Sri Lanka have left out some high-profile names like Angelo Mathews, Thisara Perera and Suranga Lakmal for their three-match T20 series against New Zealand in September. 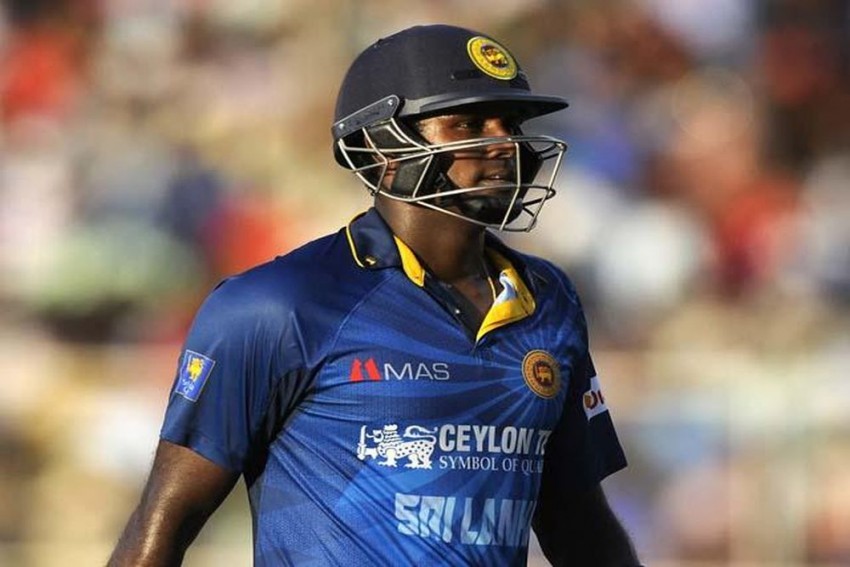 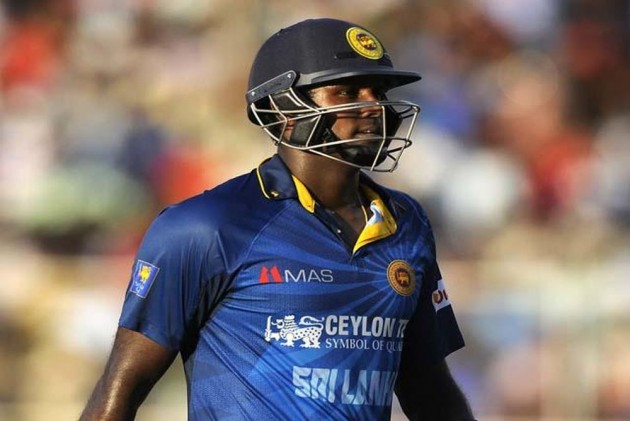 Angelo Mathews and Thisara Perera have been left out of the Sri Lanka squad for the Twenty20 series against New Zealand. (CRICKET NEWS)

Suranga Lakmal and Dhananjaya de Silva have also been omitted from the 15-man squad for the three-match series, which begins in Pallekele on September 1.

Lasith Malinga – one of only two players in the group over the age of 30 – captains the side with Niroshan Dickwella appointed as his understudy despite being overlooked for the Cricket World Cup and subsequent home ODIs against Bangladesh.

Akila Dananjaya has been included despite being reported for a suspect bowling action following the first Test between Sri Lanka and the Black Caps.

It was announced by the ICC on Tuesday that Dananjaya and Kane Williamson must undergo testing within two weeks of being reported on August 18.

Shehan Jayasuriya could make his first T20I appearance since March 2016, while international debuts in the shortest format are in the offing for Wanindu Hasaranga and Lahiru Madushanka.