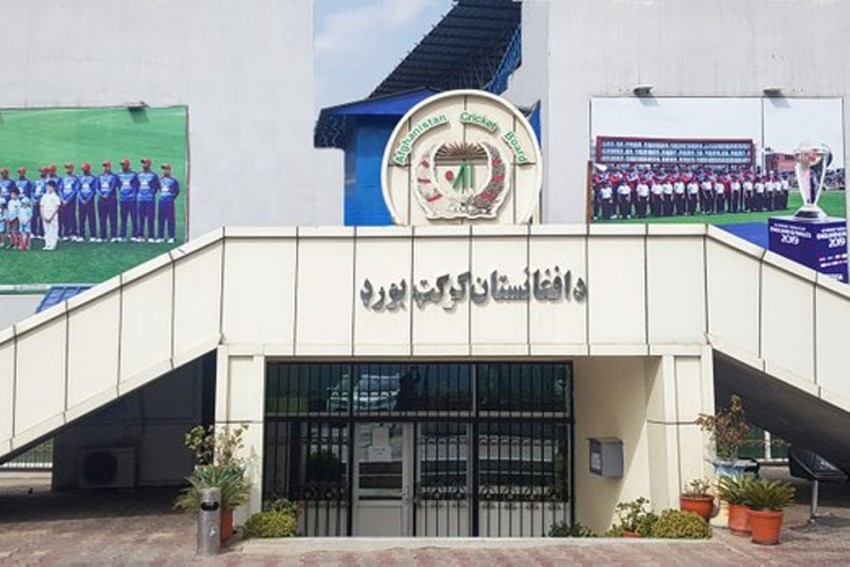 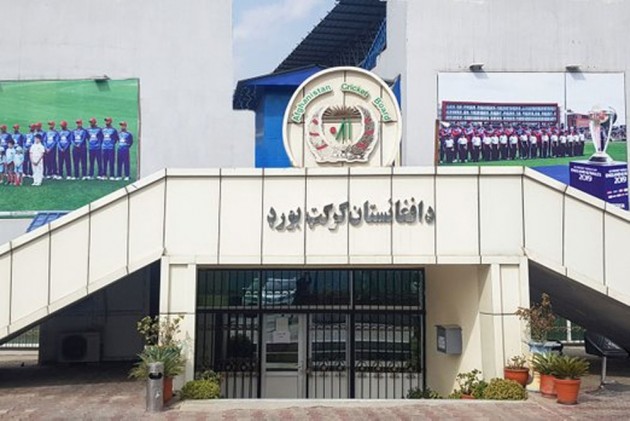 The Afghanistan Cricket Board (ACB) has banned domestic-level coach Noor Mohammad 'Lalai' from all forms of the game for five years after he was found guilty of approaching a national team player to spot-fix matches. (More Cricket News)

Noor Mohammad is a domestic assistant coach with the Kapisa province side and a full time coach with Hampalana private academy.

His act was reported by the national team player, who was approached for corruption but has not been named by the ACB.

"The charges relate to the Shpageeza Cricket League (2019), a national team player X was approached by Noor Mohammad Lalai with the reference to 'work' being a request to assist with the spot-fixing in a few matches in the mentioned tournament," the ACB said in a statement.

"Under the provisions of the Code, Mr. Noor Mohammad chose to admit the charges levied against him and agreed to the sanctions by ACB in lieu of an Anti-Corruption Tribunal hearing," it added.

Giving details of the charges against Noor Mohammad, the ACB said that the coach was found guilty of four offences, including "fixing or contriving in any way or otherwise influencing improperly, or being a party to any agreement or effort to fix."

"This is a very disappointing and serious offence where a domestic level junior coach is involved in the corruption of a high-profile domestic game in SCL 2019."

"He recognized it for what it was, rejected it and reported it. He then supported our investigation and subsequent tribunal," the statement read.