India were knocked out of the Asian Cricket Council (ACC) Emerging Teams Cup after losing to Pakistan by three runs in the first semi-final in Dhaka on Wednesday. 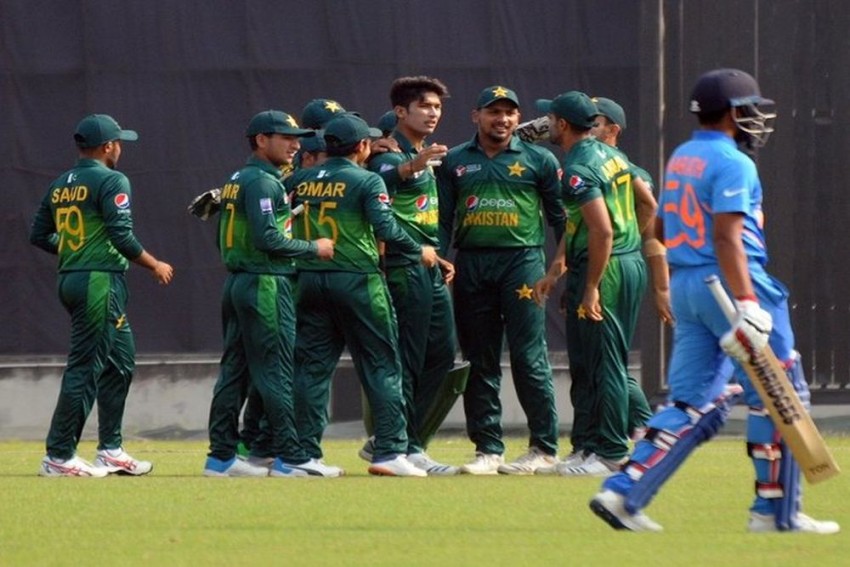 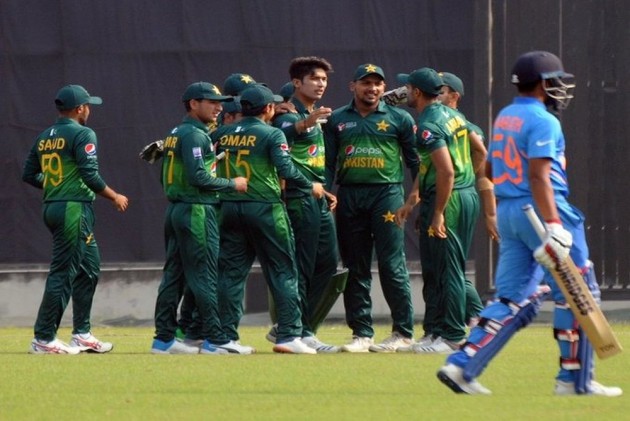 India crashed out of the Asian Cricket Council Emerging Teams Cup after losing by three runs to arch-rivals Pakistan in the first semi-final in Dhaka on Wednesday (November 20). (CRICKET NEWS)

Pakistan dished out a strong top-order display to put up 267 for seven on the board after opting to bat.

ALSO READ: R Ashwin Has His Say On D/N Tests

Thereafter, Said Badar (47 not out off 48), skipper Rohail Nazir (35) and Imran Rafiq (28) made useful contributions with the bat to take Pakistan to a defendable score.

Chasing, skipper Belur Ravi Sharath (47 off 43 balls) and Aryan Juyal (17 off 17) made a bright start, stitching 43 runs off just 38 balls for the opening wicket.

After the dismissal of Juyal, Sharath held fort in the company of top-scorer Sanvir Singh (76 off 90) with a fifty-plus stand, but India's chase hit a roadblock once the duo got out.

India were dealt a severe blow when Armaan Jaffer (46 off 53) and Yash Rathod (13) were dismissed in quick succession, reducing the team to 211 for five in 38.1 overs.

With five wickets in hand, the target was still achievable, but India kept losing wickets and were stopped at 264 for eight.

With Chinmay Sutar (28 not out) at the crease, India needed an achievable seven runs off the last over, but they made a mockery of the chase as right-arm pacer Amad Butt conceded just four runs and also picked up the wicket of Mavi to seal the win for Pakistan.