In addition to the growing number of voices in favour of a delay, the cascading postponement of major international sports competitions, such as the Euro 2020 football tournament, which has been pushed back a year, is putting the IOC under pressure 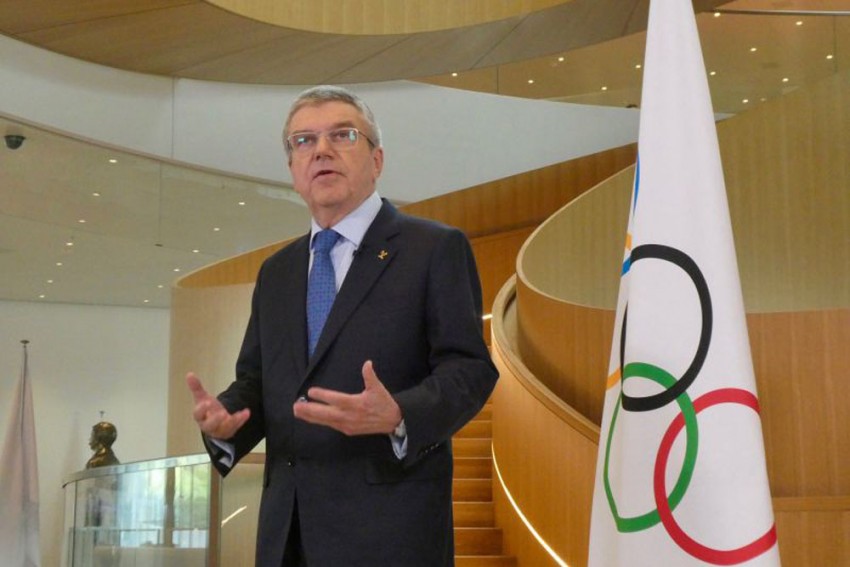 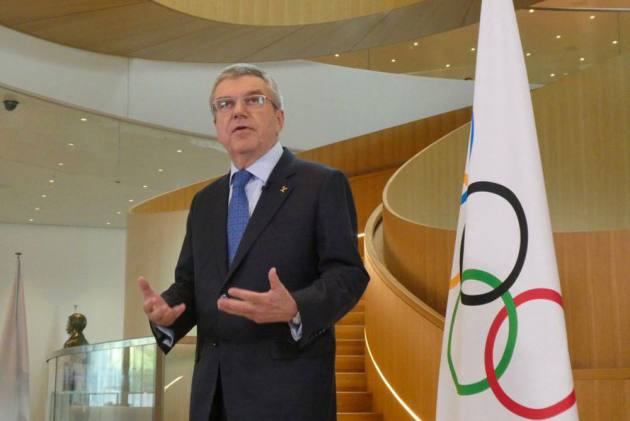 In a questionnaire entitled "COVID-19 and preparation for the Tokyo 2020 Olympic Games", which AFP has obtained in French, the IOC asks the Olympic committees of its member countries "how do the emergency regulations relating to COVID-19 limit the training and preparation of your athletes?"

The IOC has been under pressure since USA Swimming on Friday opened what has become a chorus of protests by urging that the Games, scheduled from 24 July to 9 August, be called off.

In its questionnaire, the IOC asks about possible forced alterations or even relocation of training camps, without indicating what it intends to learn from the answers.

On Friday, USA Swimming warned that its swimmers could no longer train normally without the risk of catching the virus.

They were echoed by the French swimming federation, the Norwegian Olympic Committee and athletes.

The head of USA Track and Field Max Siegel "respectfully requested" in a letter that the US Olympic and Paralympic Committee (USOPC) "advocate ... for the postponement of the 2020 Olympic Games in Tokyo".

In addition to the growing number of voices in favour of a delay, the cascading postponement of major international sports competitions, such as the Euro 2020 football tournament, which has been pushed back a year, is putting the IOC under pressure.

On Friday, IOC President Thomas Bach told the New York Times that it would be "premature" to postpone.

"We are four-and-a-half months away from the Games," Bach said.

"For us, (postponement) would not be responsible now."

Meanwhile, tens of thousands of people flocked to a cauldron with the Olympic flame in northeastern Japan over the weekend despite concerns about the coronavirus pandemic.

The flame arrived in Japan to a scaled-down welcoming ceremony on Friday as doubts grew over whether the 2020 Tokyo Olympics will go ahead on schedule as the deadly virus causes chaos around the world. More than 50,000 people on Saturday queued to watch the flame displayed at Sendai station in Miyagi, chosen as part of the "Recovery Olympics" to showcase the region's revival after the 2011 earthquake, tsunami and nuclear meltdown. Some had to stay in a 500-metre (1,650-foot) queue for several hours, local media said. Many of them wore masks as they took pictures with the cherry blossom-shaped cauldron.