India defeat West Indies in the first T20I at Hyderabad, but the match was shadowed by some poor misfielding by India especially Rohit Sharma and Washington Sundar. Yuvraj Singh took to Twitter to point it out. 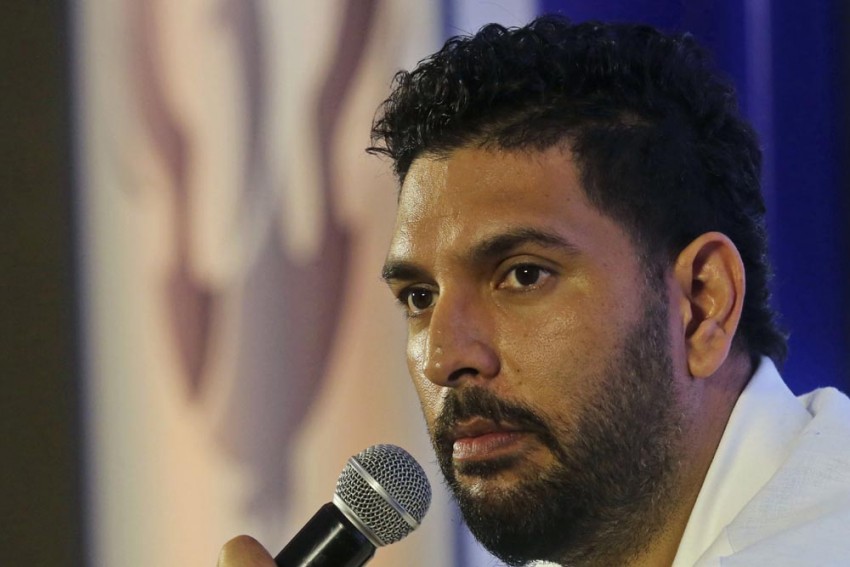 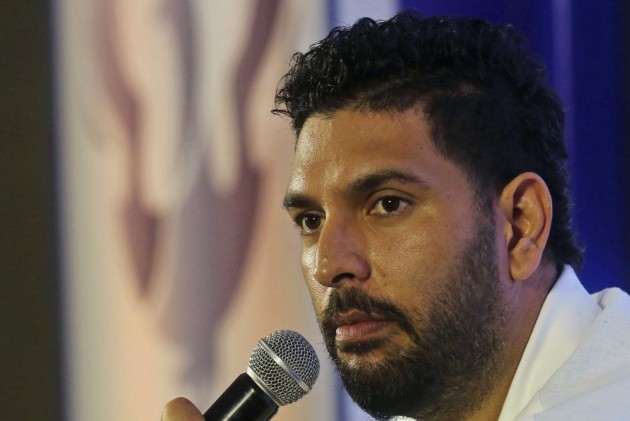 Former all-rounder Yurvaj Singh has slammed India's fielding performance in the first T20I against West Indies which the hosts won by six wickets.

On Friday, skipper Virat Kohli (94 not out) and opener KL Rahul (62) put up superb batting performances to help India pull off their highest successful run chase in T20Is after West Indies posted a challenging total of 207 for five at the Rajiv Gandhi International Stadium in Hyderabad.

However, in the first innings, the Indians were far from impressive on the field as Washington Sundar and Rohit Sharma dropped a few catches.

In the 16th over, Sundar dropped Shimron Hetmyer on 44, who then went on to score his maiden half-century in T20Is. In the same over, Rohit dropped West Indies skipper Kieron Pollard on 24, who went on to hit 37 off 19 balls.

"India very poor on the field today! Young guns reacting a bit late on the ball! Too much cricket?? Let's get these runs come on lads," Yuvraj had tweeted during the innings break on Friday.

But India managed to seal victory despite the poor fielding display as Kohli stamped his authority with yet another sublime innings of career-best 94 not out to reach the target with eight balls to spare.

In awe of Kohli's innings, Indian off-spinner Ravichandran Ashwin said that the batting display was other-worldly.

"The kind of show @imVkohli put on last night was extraterrestrial" Ashwin tweeted.