Sportier Honda Jazz Revealed In Europe. Will It Come To India?

With the 2018 third-gen Jazz facelift, Honda is offering a sportier version in almost every market. Will India be lucky enough this time around? 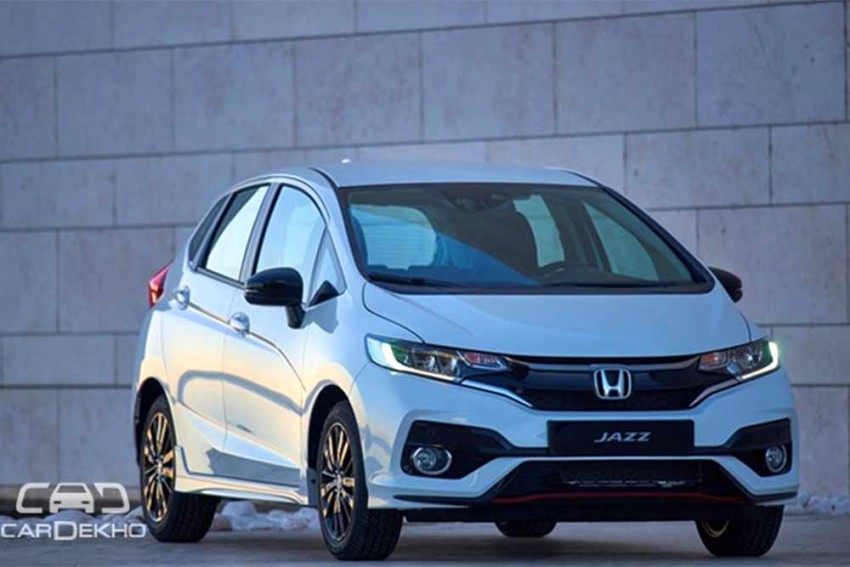 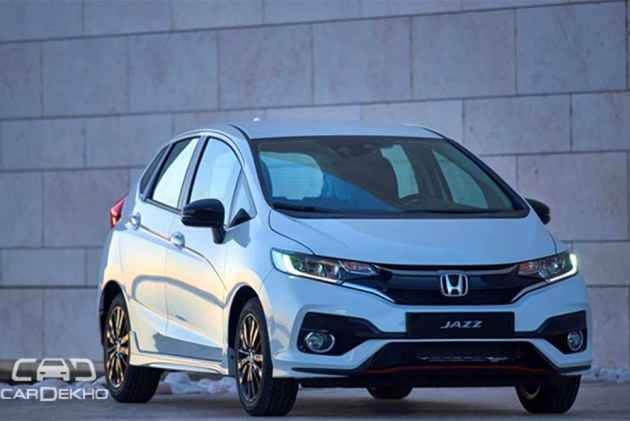 The 2018 Honda Jazz facelift has made its European debut online ahead of the public premiere at the 2017 Frankfurt Motor show in September. For the uninitiated, the facelift made its debut earlier this year in May in Japan followed by its Thailand debut. And in June, it was introduced in the North American market (known as Fit there).

With the 2018 facelift, Honda has made the Jazz sportier in almost every market, including the USA and Europe. Honda already offers a sportier looking model of the pre-facelift Jazz, the RS, in select markets, including Thailand and Australia (check out the facelift RS model below). 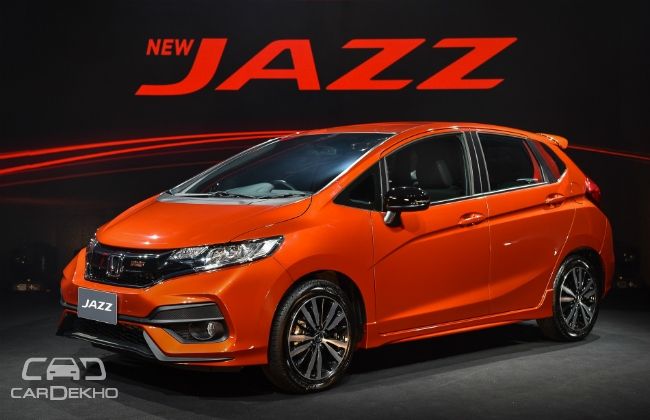 In the UK, the go-fast model is known as the Jazz Dynamic (it is same as the Fit Sport available in the USA) and is powered by a new 1.5-litre i-VTEC motor. No, it is not the same motor which is available with the Honda City. In fact, it is the latest version of Honda’s 1.5-litre i-VTEC petrol, which features DOHC (double overhead camshaft) and direct injection over the one in the Honda City and the second-gen US-spec Jazz. 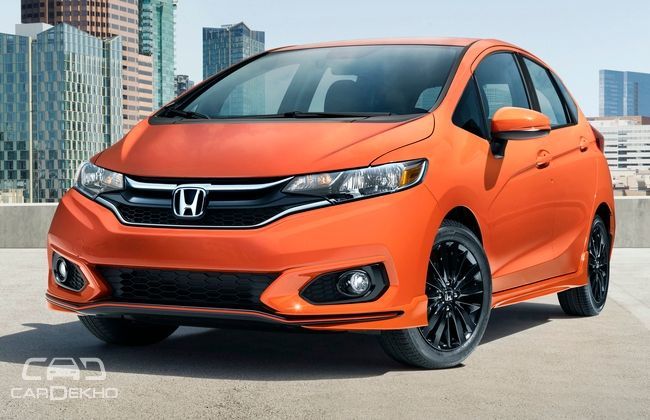 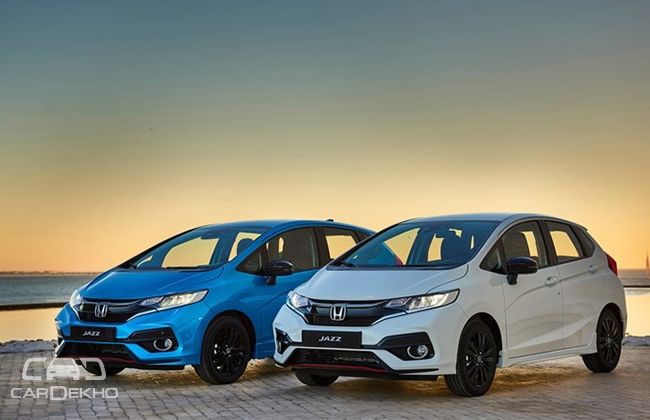 The upgraded motor puts out 130PS and 154Nm, while the previous version is rated at 119PS and 145Nm (available with the Jazz RS and the Honda City). The former made its debut with the 2015 third-gen Jazz in the US and is now offered with the 2018 Jazz Dynamic in Europe. It might be introduced in India with the all-new fifth-gen Honda City, which is likely be introduced in a couple of years. 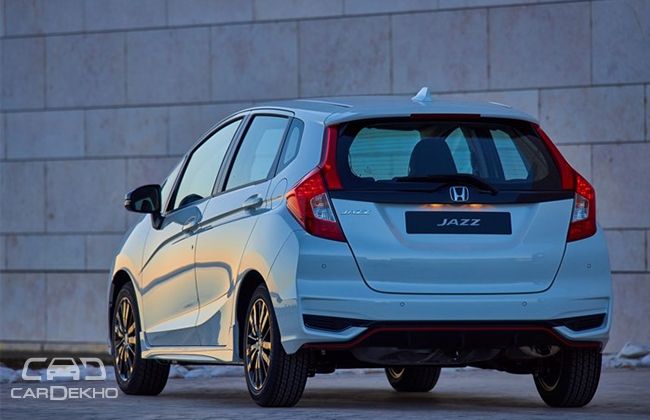 In all, there’s a sportier version of the Jazz in nearly all the markets. What about India? It remains to be seen if Honda plans to introduce such variant with the Jazz facelift next year. Go-fast premium hatchbacks are finally picking up the pace here and perhaps, it is the right time for Honda to introduce one in the country as well. Especially since they already have the 1.5-litre motor ready to plonk in!

Nissan To Not Use Water While Washing Your Car