The patient's wife had moved the court, saying she wanted to have his child through IVF/ART procedure. 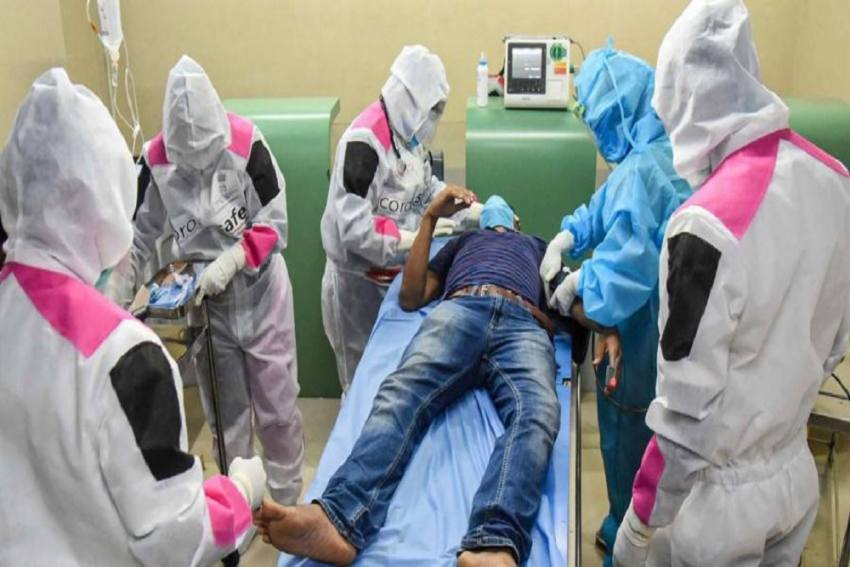 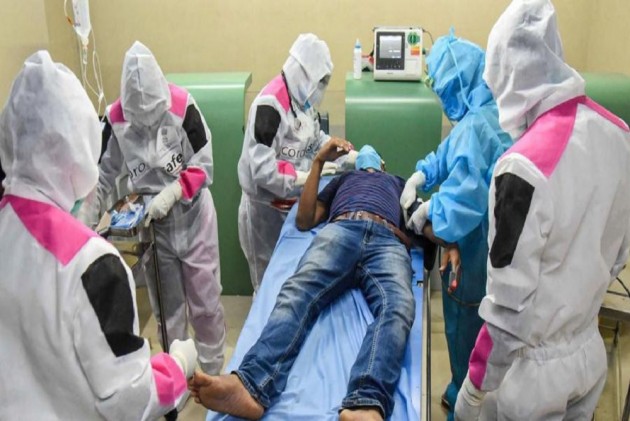 A hospital in Vadodara on Wednesday successfully collected sperm of a critical Covid-19 patient after the Gujarat High Court granted a petition filed by his wife.

The man's wife had moved the court, saying she wanted to have his child through IVF/ART procedure, but he was not in the condition to give consent. As per doctors, his chances of survival were slim, the plea said.

The court on Tuesday evening had asked the hospital to conduct the procedure as soon as possible.

Anil Nambiar, zonal director at Sterling Hospitals where the patient is admitted, told the media on Wednesday that the doctors successfully extracted sperm of the patient on Tuesday night, within hours of receiving the court's order.

Granting an urgent hearing to the woman, Justice Ashutosh J Shastri had directed the hospital to collect the man's sperm and store it appropriately.

"The patient's family decided to carry out the procedure. But we needed the consent of the individual on whom the process is to be carried out. Since he is critical and cannot give his consent, we could do so only if the court allowed," Nambiar said.

The collection procedure takes a maximum of half an hour, he said, adding that the IVF procedure will be carried out after the court allows it.

The man's wife moved the court after hospital demanded a court order to collect sperm, said her lawyer Nilay Patel.

The HC noted in the order on Tuesday that "interim relief is granted in an extraordinary urgent situation" and it "shall be subject to the outcome of the petition". The judge also asked the government lawyer to communicate the order to the hospital immediately.

The court has issued notices to the state government and the hospital's director, seeking  response to the woman's plea for permission for IVF/ART procedure, on July 23, the next date of hearing.

The petition said the patient was suffering from multi-organ failure.