Sonu Sood walks out of Kangana Ranaut's Manikarnika: The Queen of Jhansi 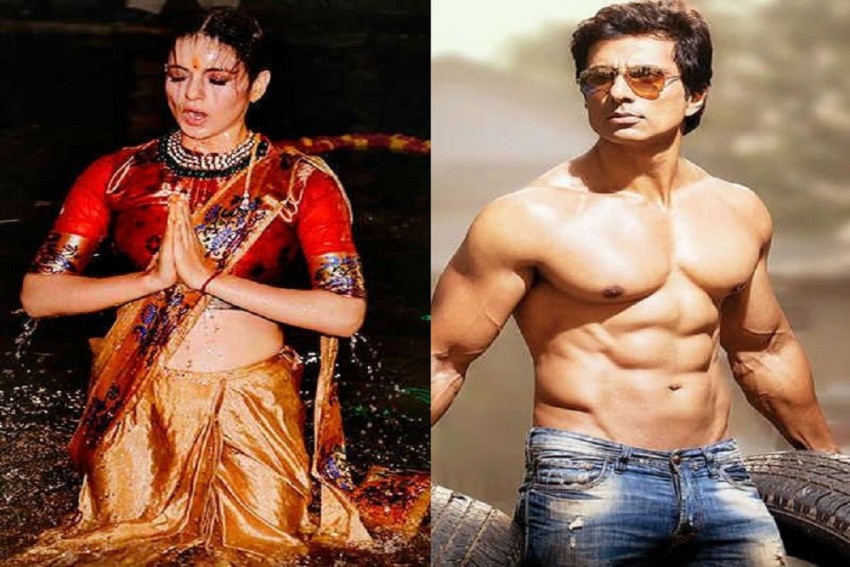 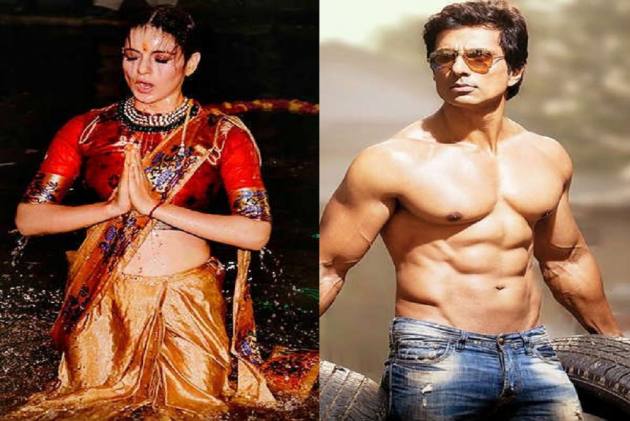 Kangana Ranaut starrer Manikarnika: The Queen of Jhansi' falls into another controversy as Sonu Sood walks out of Manikarnika.
According to reliable sources as Kangana took over the project as the director she also wanted Sonu’s role to be cut down to size. Sonu Sood was really angry and walked out while saying that he does not want to be a part of this film if director Krish isn't there.

Sonu will be seen playing a grey character in Rohit Shetty's "Simmba" and has grown a beard as part of his look. But the actor was supposed to have a clean shaven look in Manikarnika: The Queen of Jhansi".

It was reported that the makers of Manikarnika: The Queen of Jhansi" will tweak the script of the historical biopic because of his new look for the film "Simmba".

But now he has left the film. "Sonu has always been a thorough professional and honoured all his commitments. He had informed the makers of Manikarnika about his dates and schedule well in advance," Sood's spokesperson said in a statement.

"Inconveniencing the team of his current film, to accommodate the demands of another are against his professional principles. Sonu has taken the higher road ahead and wishes the team of Manikarnika 'all the best."

According to another source, Sonu was asked to re-shoot portions for Manikarnika: The Queen of Jhansi" by Kangana.

"He suggested filming the portions that required him to be clean shaven post his 'Simmba' schedule. Sonu has always been very committed to all his projects and does what is required for his films. He could not accommodate the new dates and redo his look for 'Manikarnika', as he wasn't informed about it earlier.

"While he does understand the issues the makers of Manikarnika are facing, it would be unacceptable for any actor to re-shoot portions and new scenes, owing to a change in director, the script and the role at the very last minute."