Faking Virginity: Do Women Need To Bleed To Show They are ‘Pure’?

'If a man is chauvinist enough to think that a woman’s character is tied to her hymen and a woman is foolish enough to marry him, then they both deserve products like the I-Virgin,' Mumbai-based author, speaker and feminist, Meghna Pant says. 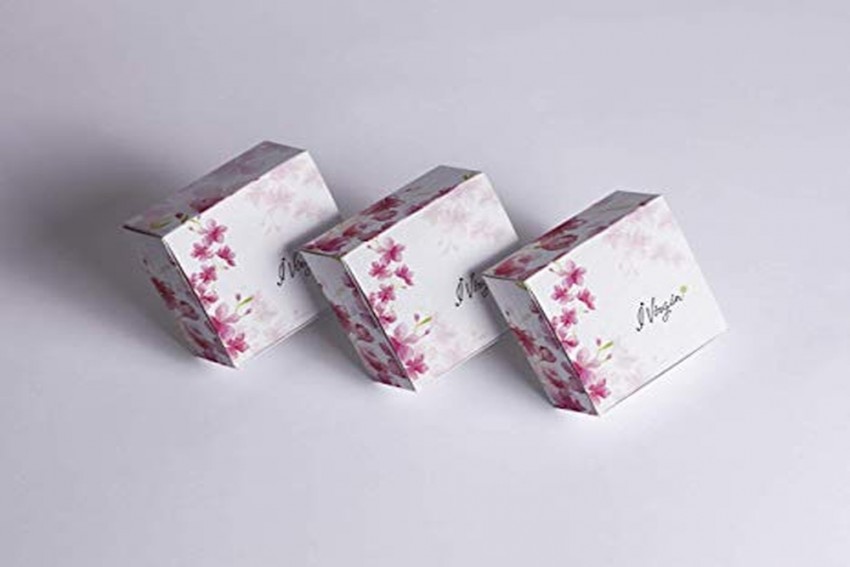 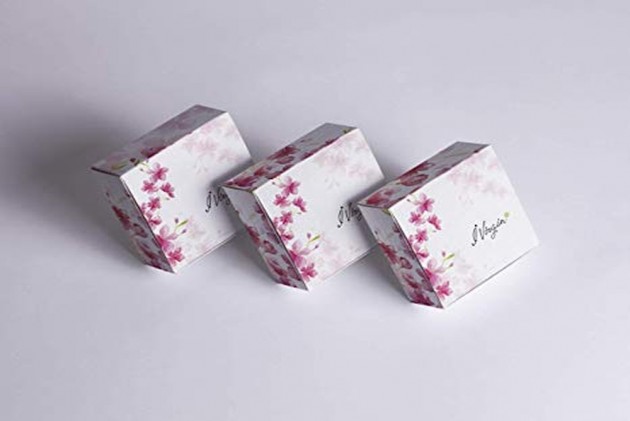 A miniscule section of India, which is women like us -- liberal and emancipated -- may scoff at the idea of virginity, but we cannot disregard its pertinence in certain sub-cultures. India, after all, is not a monolithic society.

Mumbai-based author, speaker and feminist, Meghna Pant says, “If a man is chauvinist enough to think that a woman’s character is tied to her hymen and a woman is foolish enough to marry him, then they both deserve products like the I-Virgin.”

But are products like I-Virgin regressive? Yes. Is it abhorrent? Yes. Does it diminish a woman’s sexuality? Yes. But does it give women the agency and right to rig a system that is so unfairly stacked against them? Yes. Does it find a way around patriarchy for the millions of women for whom misogyny is a reality and not a choice? A resounding, Yes.

Pant narrates an incident when in college she heard of a classmate who was ‘saving’ herself for marriage. Yet, every week she would have a new boyfriend, with whom she would do everything, except vaginal penetration. She was the most sexually active person that Pant had ever known.

A couple of years later her parents selected a man from her community whom she had to marry, and she told him that she was a virgin. Technically, she was. Thanks to her one truthful lie, they all lived happily ever after. Was she morally wrong or right? Who are we to say?
Virginity is a societal construct and like everything else in India it can be managed. All a woman has to do is to be smart about it. So, go on, sleep with a hundred men and if you find yourself on the wrong side of patriarchy, know that help is at hand.

A product called “I-Virgin -- Blood for the First Night” (that’s exactly what it is called) was available on Amazon. It was available in the form of a capsule or a suppository, which mimics a hymen and a blood-like substance. It has now been taken off by Amazon.

Doctors say that there is no documented evidence which suggests the safety profile of the product. But it is non-invasive, which means no surgery is involved.

Dr Madhushree Vijaykumar, consultant obstetrics and gynaecologist at Motherhood Hospitals, Bangalore says, “These capsules are made up of natural substance. There are no chemicals involved and there are no side effects. They just mimic or fake virginity. We don’t have any scientific evidence on its usage and long-term effect.” Apparently, these capsules have to be taken as one to three doses, maximum.

“In India, we still have people, where they have a notion around rupture of hymen. They think the first intercourse should always have a blood clot or bleeding. But honestly, all women who have their first intercourse, aren’t necessarily supposed to bleed,” adds Vijaykumar.

The I-Virgin capsule, once inserted into the vagina, dissolves under the influence of body heat and vaginal moisture to create a membrane or a fake hymen. This membrane has been designed to simulate the release of blood during intercourse.

Vijaykumar states, “This is a non-doctoral prescription. We don’t advocate its use because this is not medicinal.” She explains that 13 to15 per cent of girls don’t have hymen from birth. Often, the absence of hymen runs in the family. “We still don’t know the reason for its existence.”

It’s high time we put ancient concepts of female virginity to rest. Isn’t it important that women need to start focusing on their desires and fulfilment.

Manral says, “It is really sad that most women don't even experience an orgasm regularly and most think of it as a bonus. Women need to start thinking of an orgasm as non-negotiable, to learn what gives them pleasure rather than what gives their partner pleasure.” If they are satisfied and eager for sex, she adds, that is a bonus for their partners, male or female.

Women’s ‘virginity’or ‘purity’, as termed by patriarchy is still very much prevalent. Hymenoplasty is a thriving business in cities as well as villages. Feminist writer, Paromita Bardoloi says, “It’s a wrong to say that it’s only men who decide about women’s bodies. It’s the feudal mindset where a woman is supposed to ‘belong’ to a man – a father, a husband or a son.”

This system is equally perpetuated by women. They are so conditioned in patriarchy that many of them find their self-worth only in the patriarchal notion of purity. Unless we treat a woman as an individual from her birth, the notion of ‘purity’ will keep raising its ugly head.

Bardoloi says many young women don’t put up photos on social media with a male friend because that might ruin their prospect of finding a “good guy”. A woman is supposed to know nothing about life or sex, so that her husband can groom her to be the way he and his family wants.

“This is the undercurrent that still runs,” adds Bardoloi. “We just put beautiful covers of love, respect, dignity and honour over it. No one wants to address the elephant in the room, which is women’s ownership of her body. And that includes her vagina.”

Give Your Diwali Sweets A Healthy Twist