7 Out Of 10 Women Cheat On Spouses In India, Claims Survey

Nearly 77 per cent of Indian women who chose to cheat on their husbands reasoned that their marriage had become monotonous and finding a partner outside marriage allowed them to add excitement to their lives. 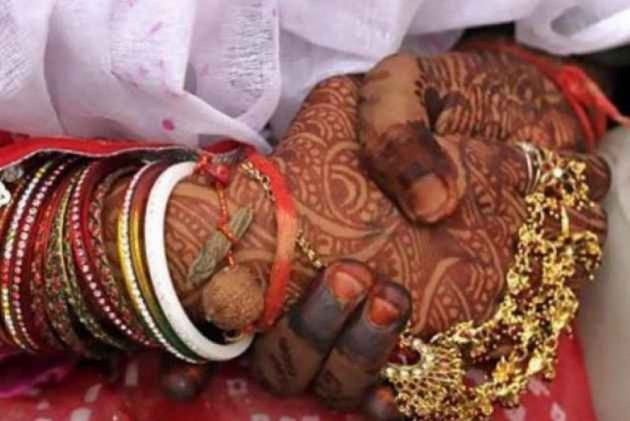 Seven out of 10 women in India cheat on their husbands because they do not take part in domestic chores and the similar number of women turned unfaithful because their marriage had become monotonous, a survey by extra-marital dating app Gleeden said on Tuesday.

In a survey titled "Why do women commit adultery", Gleeden, which has over 5 lakh users in India, revealed that metros, like Bengaluru, Mumbai and Kolkata, have the maximum number of women who cheat on their spouses to escape unhappiness, ignorance, neglect in marriage and husbands' non-involvement in household chores.

"Four out of 10 women on Gleeden said flirting with strangers led to greater intimacy with their spouses, which means infidelity can be helpful in re-sparkling a dead marriage," Solene Paillet, Marketing Specialist, Gleeden told IANS.

Of the 5 lakh Indian Gleeden users, 20 per cent men and 13 per cent women admitted of cheating on their spouses.

Primarily marketed to women -- specifically those who are in relationship -- Gleeden app was launched in France in 2009. It arrived in India in 2017 and today, 30 per cent of its members in India are married women in the age group of 34-49 years.

Nearly 77 per cent of Indian women who chose to cheat on their husbands reasoned that their marriage had become monotonous and finding a partner outside marriage allowed them to add excitement to their lives.

"By creating a platform specifically dedicated to married women, Gleeden has catered to the monotonous and diluted lives of lakhs of women in India, where nearly three fourth of its members who engage in infidelity have no regrets whatsoever," Paillet said.

According to the survey, nearly 48 per cent Indian women who decide to have an extramarital affair, prefer to meet men on extramarital dating sites because they offer safety, privacy and security that is absent in real life.