Dr. Sharmila Majumdar, Chief Sexologist and Director at Avis Hospital, Hyderabad talks about promoting social awareness on sexual health across the globe on the eve of World Sexual Health Day 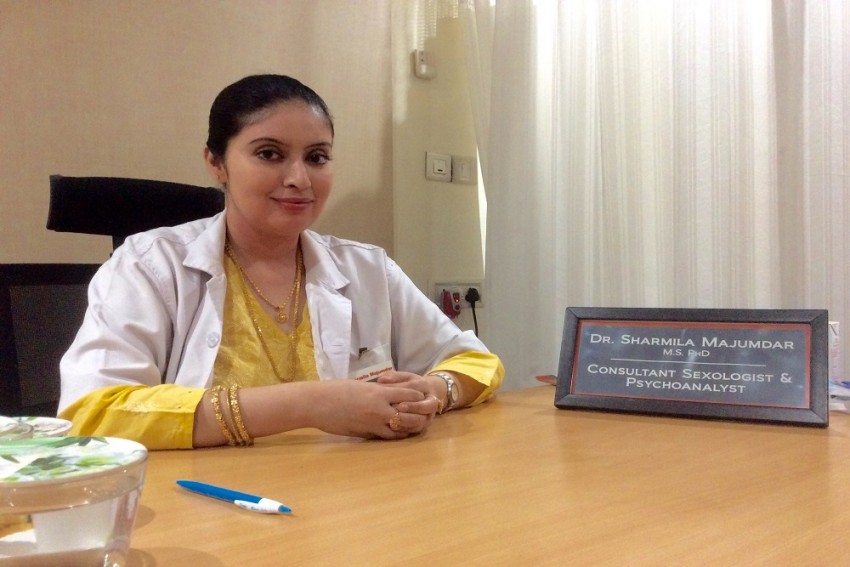 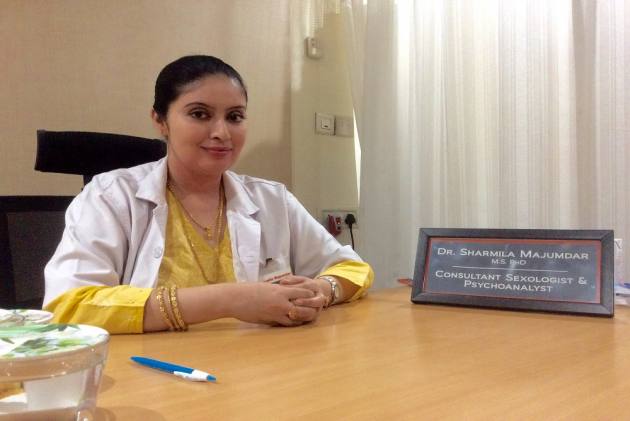 Dr. Sharmila Majumdar, a senior sexologist and psychoanalyst by profession run a sexual and mental health Clinic at Avis hospital, Hyderabad where she is the chief sexologist and director. She earnestly wants to see our county break the shackles of ignorance and get educated in the field of sexual health.

Majumdar strongly advocates defending safe sex when we are living in an era of sexually transmitted infections, poor or no knowledge about the medical aspects of sexual health, this will promote good family relationships, bringing down divorce rates, infections, infertility and make our young citizens aware and conscious about their sexual health. What young people need are program that teach skills like condom use and talking about HIV with a partner, comprehensive sex education, youth friendly services, community health efforts that include young people, young LGBT to be honoured and valued for who they are and finally a voice in decision that affects them to have a healthy sexual life.

Among Indians who have sex, more than 90 per cent had their first sexual intercourse before reaching the age of 30, according to data from the National Family Health Survey (NFHS), a large-scale nationally representative survey conducted in 2015-16.

Men are most likely to have had their first sexual intercourse at the age of 20 to 24, the data shows. For women, the peak age at first sex is lower at 15-19 years of age. Average age at first sex for Indian women is lower than that for men

The difference between the genders is primarily on account of the difference in the ages at which they tend to get married. Most sexual encounters in India tend to be of the conjugal kind, the data suggests. Thus, women tend to have sex at an earlier age because they get married at a younger age.

The data suggests that pre-marital sex is still a taboo across large swathes of the country. Only about 11 per cent of single men and two per cent of single women in the 15-24 age-group reported having had sex. The proportion of single men (15-24 age-group) reporting pre-marital sex was relatively higher in Chhattisgarh (21.1 percent), Punjab (21percent), Madhya Pradesh (20.7 percent) among the major states. The NFHS data on sexual relations is based on a sample of more than 100,000 men and women each.

Nationally, 47 percent of men and 48 percent of women reported having sex over the past four weeks. One caveat worth keeping in mind is that the figures are based entirely on self-reported data, and it is difficult to gauge the extent of false reporting.

The proportion of single people who reported an active sex life is lower compared to the overall average: 3 percent of single men (across all age groups) reported having sex in the four weeks prior to the survey. Among single women, the figure is even lower at less than one percent.

The proportion of sexually active single males is relatively higher (above five percent) in states such as Punjab, Haryana, Chhattisgarh and Madhya Pradesh. The proportion of sexually active single females is relatively higher in Karnataka (two percent) and Gujarat (1.9 percent). Singles include never-married persons as well as those who were married but are not married now.

With whom do single men and women have sex?

Twelve percent of single men who have had sex reported having sex with casual acquaintances while six percent of such men reported using the services of a commercial sex worker. The corresponding figures for single women are extremely low. But given that a significant chunk of women reported ‘other’ as their sexual partner it is possible that the actual number of women who have had sex with casual acquaintances is higher than what they choose to report. This data has been gathered by National Health Family Survey.