According to initial reports, the BJYM workers raised slogans and black flags against Agnivesh before thrashing him. 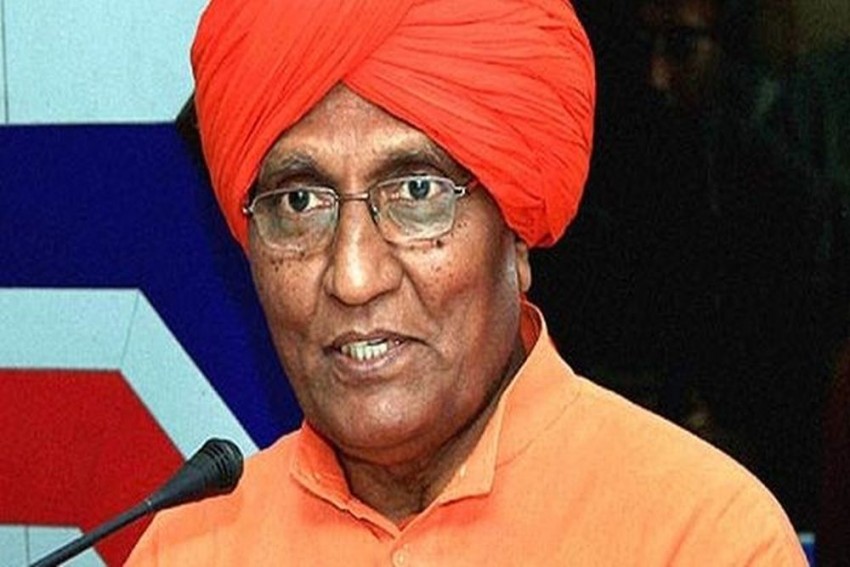 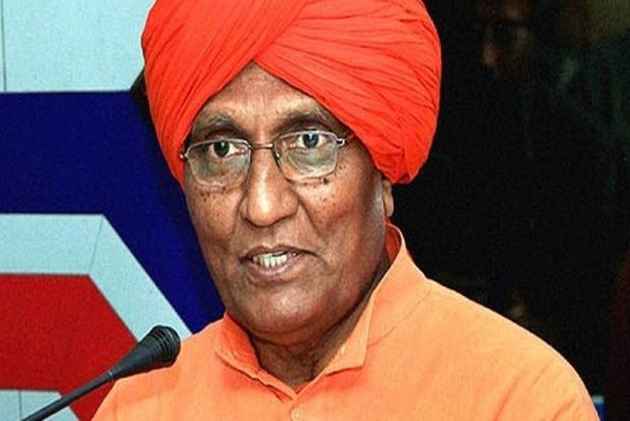 Swami Agnivesh, a nationally prominent 79-year-old social activist known for his work against bonded labour, was slapped, kicked around and verbally abused in Jharkhand's Pakur town on Tuesday by a mob, which he said belonged to BJP-affiliated youth groups who accused him of speaking against Hindus.

In Ranchi, Jharkhand Chief Minister Raghubar Das ordered a probe into the incident.

Agnivesh was assaulted in Pakur as he came out after addressing a press conference, where he attacked the BJP government in the state accusing it of "acquiring tribal land by displacing them and giving it to corporate".

He was in Pakur, about 350 km from the state capital Ranchi, to attend an event of the Akhil Bharatiya Adim Janjatiya Vikas Samiti, a body of tribals. Agnivesh was headed to Littipara to attend a function of the Pahariya tribe.

"As soon as I came out of the venue, BJYM (Bharatiya Janata Yuva Morcha) and ABVP (Akhil Bharatiya Vidyarthi Parishad) activists attacked me without any provocation. They alleged that I was speaking against Hindus," Agnivesh told PTI.

He was taken to the Pakur Sadar Hospital, where doctors took his X-ray following complaint of pain in the veins. He was seen nursing his injuries in the hospital.

Video of the alleged attack with a large crowd thrashing the social activist and his supporters did the rounds of social media and TV channels.

After beating him up, the alleged attackers raised the slogan: "If one wants to live in India, one has to chant Vande Mataram".

In Ranchi, the BJP state unit disapproved of the party activists indulging in act of violence and said it was looking into the social activist's allegations.

But, at the same time, state BJP state General Secretary Deepak Prakash, advised Agnivesh not to play with sentiment of other religions and stop giving "provocative statements to remain in news".

"There is no place for violence in democracy. The party is seriously looking into the beating of Swami Agnivesh. Nobody connected with the party can indulge in such act," Prakash said.

Asked about the incident, Pakur Superintendent of Police Shailendra Prasad Burnwal said he did not have any prior information about Agnivesh's programme in the district.

However, Agnivesh told TV channels that he had informed the chief minister and the governor about his programme. He said his team had also written to the district administration informing it about the visit. "My colleagues have proof," he claimed.

"The attackers were gathering at the venue so how were the police unaware of it?" he asked.

In Ranchi, the chief minister asked the principal secretary (home) to inquire into the incident, according to a government release.

Agnivesh, a known Arya Samaj scholar, alleged that the attack was "pre-planned". "There cannot be an attack without rhyme or reason," he said.

The assault came on a day the Supreme Court said that "horrendous acts of mobocracy" cannot be allowed to overrun the law of the land.

The apex court also asked the Parliament to consider enacting a new law to sternly deal with mob lynching and cow vigilantism.

Opposition Congress attacked the BJP over the incident with the Jharkhand Pradesh Congress Committee (JPCC) demanding arrest of all the persons involved. "We demand immediate arrest of all the accused after lodging an FIR in this connection," JPCC President Dr Ajoy Kumar told PTI in Jamshedpur.

Kumar, a former IPS officer, said identifying the accused was not difficult as the video footage of the incident went viral on social media soon after the incident.

Describing the incident as unfortunate, the AICC spokesman, said, "What can we expect when the state government itself was patronizing the criminals and goondas."

Police said the process to register an FIR was underway and some people were taken into custody for interrogation.

In the media briefing before the attack, the social activist said, "The Jharkhand government is not providing even minimum wage to workers under the MGNREGA scheme and instead of mandated 100 days of employment is giving job for only 42-43 days,"

He said that India was home to the maximum number of bonded labourers in the world, and primitive tribals constitute the bulk. Of that.

Agnivesh said he had taken appointment with Jharkhand Governor Draupadi Murmu for on Wednesday to discuss issues related to tribal people.