The summon orders have been issued separately for Parkash Singh Badal, Sukhbir Singh Badal and Akshay Kumar on behalf of the SIT by its member Kunwar Vijay Pratap Singh. 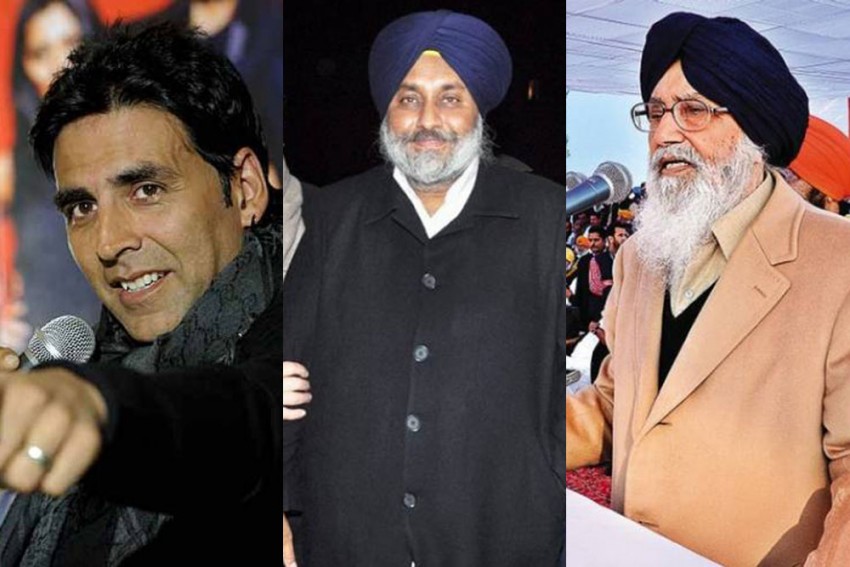 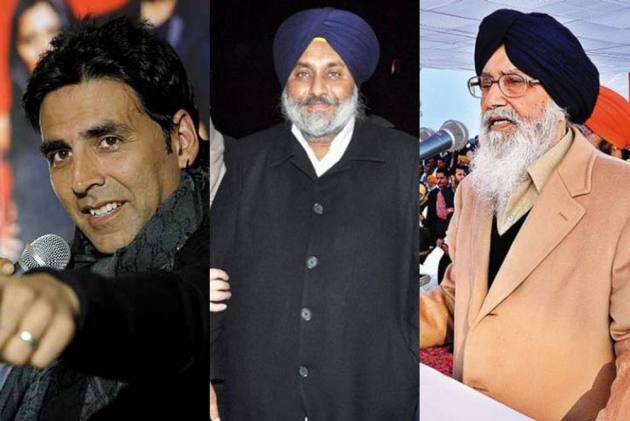 The summon orders have been issued separately for the three on behalf of the SIT by its member, IPG (OCCU) Kunwar Vijay Pratap Singh.

According to the report, a meeting between former deputy chief minister Sukhbir and Dera Sacha Sauda sect head Gurmeet Ram Rahim Singh in connection with the release of latter's movie 'MSG' was held at Akshay's flat in Mumbai.

The meeting was held before the pardon given to Gurmeet Ram Rahim Singh in a blasphemy case. However, Akshay had denied all the claims.

Kunwar Singh said the summons relate to investigation of cases originating from the various incidents of sacrilege in the year 2015.

The summons has been issued under Section 160 of CrPC, requiring attendance at investigation, relating to the Bargari sacrilege case and the Behbal Kalan and Kotkapura police firing incidents.

The notice says the presence of the aforesaid person is necessary for the purpose of inquiry into the above-mentioned offence and the person summoned needed to give such information relating to the said alleged offence as he may possess.

In addition, 50 private persons and more than 30 police officials of junior rank have also been examined.

The five-member SIT was set up by the state government in September this year, soon after issuance of the notification to withdraw investigation of sacrilege incidents of the Guru Granth Sahib from the CBI.