Singer Mika Singh has reportedly been detained in United Arab Emirates (UAE) after a girl complained against him for alleged harassment. He was earlier accused of forcibly kissing Rakhi Sawant. 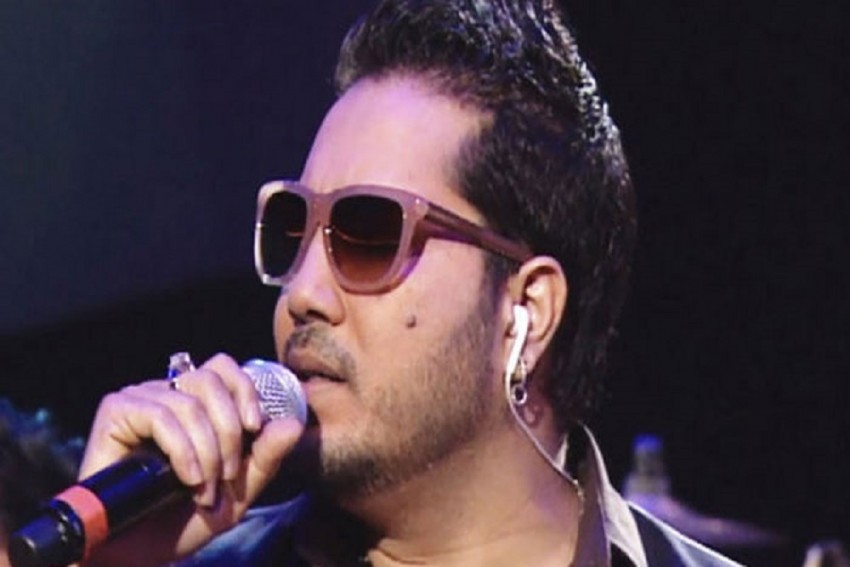 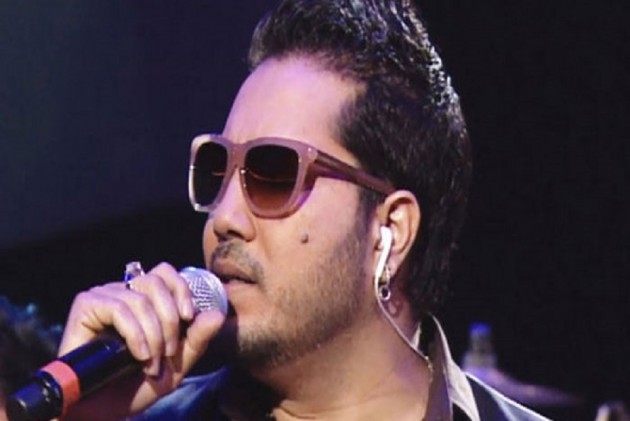 According to reports, the singer was questioned by the police as a 17-year-old Brazilian girl had accused Mika Singh of sending her an inappropriate picture. He also promised her a job in Bollywood movies it said.

This is not the first time that the singer has been facing charges of inappropriate behaviour. He was earlier accused of forcibly kissing Rakhi Sawant.

The singer was reportedly detained in wee hours on Thursday from Bur Dubai. It is learned that Mika had gone to Dubai to perform at a Bollywood event.

Earlier this week, Mika had shared a video from Dubai. “Hey Dubai... I’m in your city and it’s the 1st time I’m here to attend the most popular awards the Masala Awards. See you tonight!” he wrote in the caption.