Shujaat Bukhari Murder: 3 Killers Identified, One Of Them Is From Pakistan, Say Police Sources

Bukhari, the editor-in-chief of Rising Kashmir newspaper, was assassinated on June 14 outside his office along with his two personal security guards. 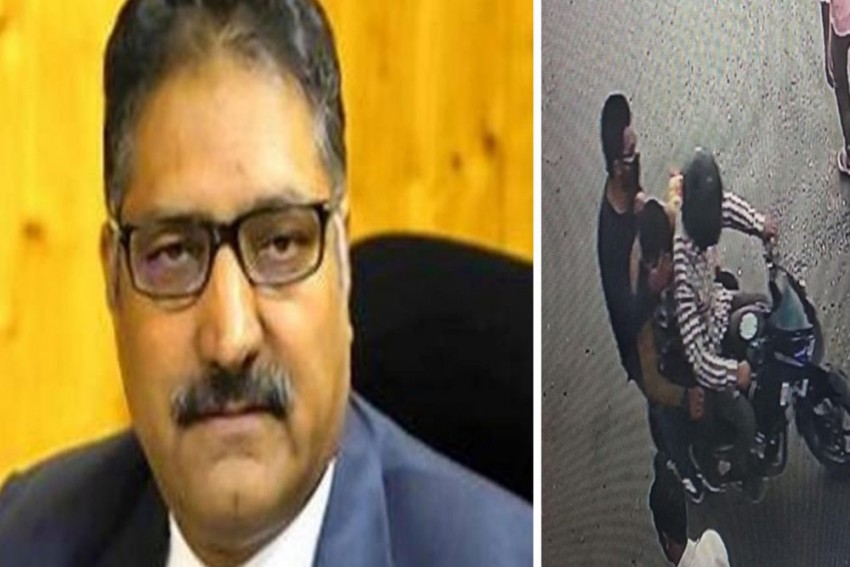 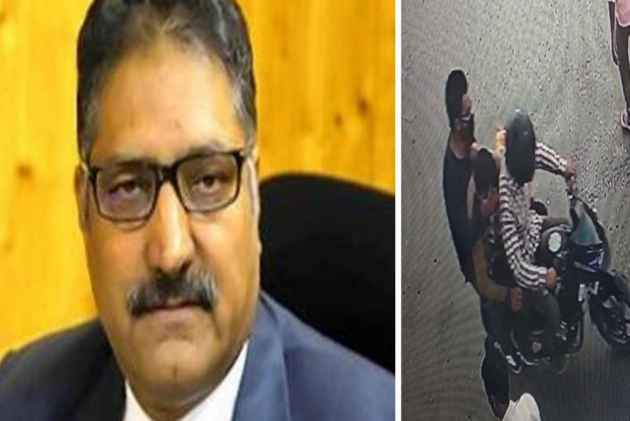 The Jammu and Kashmir Police have cracked the senior journalist Syed Shujaat Bukhari's murder case, said sources with the police on Wednesday.  The police have identified the three people, including a Pakistani, and are likely to address a detailed press conference to brief media about the investigation.

Bukhari,  the editor-in-chief of Rising Kashmir newspaper,  was assassinated on June 14 outside his office along with his two personal security guards. The police sources added  that the two of the attackers are local militants from South Kashmir, while the third one is from Pakistan identified as Naveed Jatt.

In February Jatt escaped from the police custody when he was being taken to a hospital from the Srinagar Central Jail for a medical check-up. Militants killed two policemen during his escape. Naveed, who was arrested in 2014, is known for carrying out attacks on the police and security forces, and is considered as a “sharp and extremely well-trained commando”.

The police sources say they have also identified a Pakistani blogger who had started campaign against Bukhari.

The anonymous blog had also issued a veiled threat against two senior Kashmiri journalists, just days after the killing of Bukhari. The blog had earlier posted many write-ups against Bukhari. In its latest post "Who is who and look who is talking!!!", the blog has targeted journalists Iftikhar Gilani and Ahmad Ali Fayaz.