The NHRC has taken cognisance of a complaint filed by three children of Army officers. 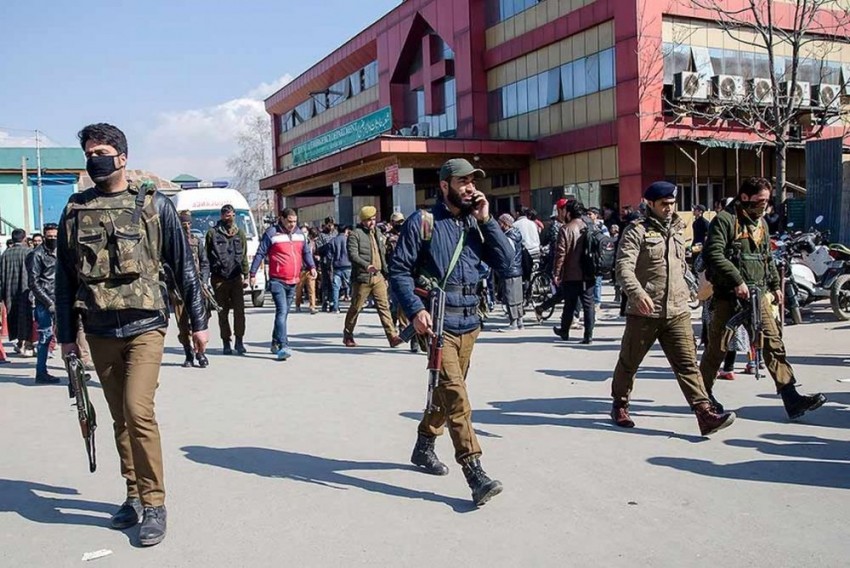 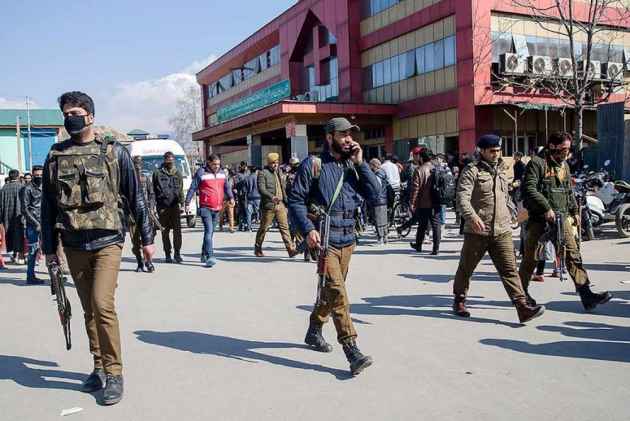 The National Human Rights Commission has sought for a 'factual report' from the Ministry of Defence over the alleged violation of human rights of Army personnel in recent incidents of stone-pelting in Jammu and Kashmir.

The NHRC has taken cognisance of a complaint filed by three children of Army officers.  In their complaint, the children have said they were "disturbed" by the recent incidents of stone-pelting and assaults by unruly and disruptive mob on security forces, according to the statement.

The National Human Rights Commission (NHRC) said the complainants have also sought its "intervention for an appropriate enquiry in the recent incident of stone-pelting and assault by an unruly and disruptive mob on Army personnel in Shopian district of Jammu and Kashmir on January 27".

The commission has observed that in view of the facts narrated and allegations levelled in the complaint, "it will be appropriate to call for a factual report from the Ministry of Defence, through its secretary, to know the present status of the situation and steps taken by the Union government on the points raised by the complainants regarding alleged humiliation and violation of the human rights of the Army personnel in the state of Jammu and Kashmir".

A communication has been sent to the defence secretary, seeking a report in four weeks, it said.