Shashi Kapoor: A Commercial Star Whose Heart Beat For Theatre And Parallel Cinema

With Deewar turning into a goldmine at the cash counters in the mid-seventies, his pairing with Amitabh Bachchan had become much sought-after in the industry. 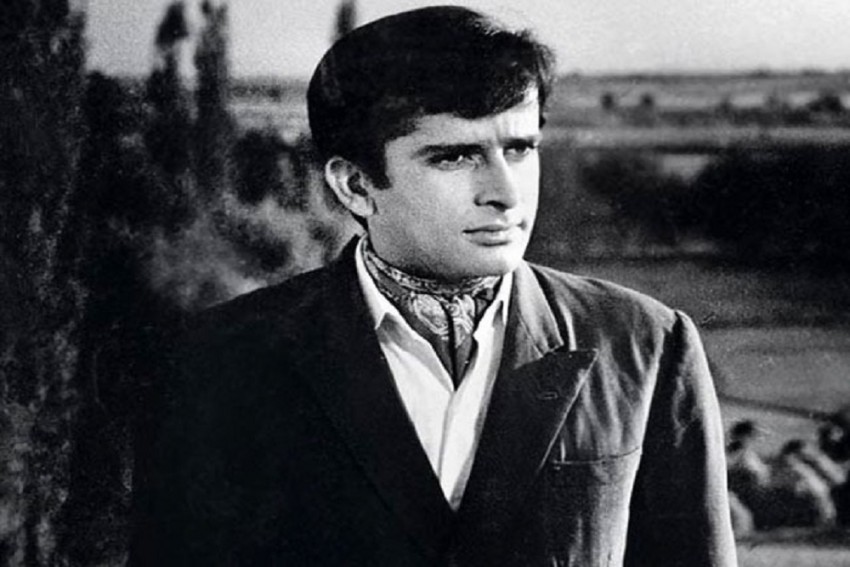 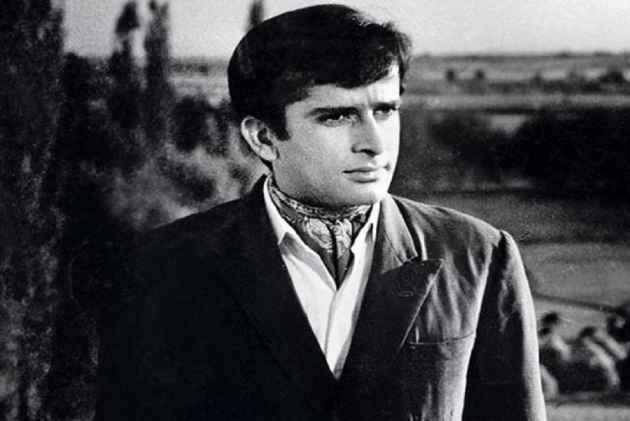 In the passing away of Shashi Kapoor at the age of 79 after a protracted illness in Mumbai on Monday, the Indian film industry has lost a stalwart whose contributions to the art and craft he so passionately loved were not understood at the prime of his career in commercial cinema.

While many stars of his generation merely did lip-service to promotion of theatre and art house cinema, he actually went the whole hog to do so -- setting up the iconic Prithvi Theatre and producing movies like Junoon, 36 Chowrangee Lane, Vijeta and Kalyug at a time when the parallel cinema movement was gasping and needed a generous patron like him.

Remarkably, Shashi did it all when he was doing commercial movies by the dozen and had even earned derision of Raj Kapoor, who once called him a “taxi” for doing multiple shifts. In the mid-seventies, Raj Kapoor had signed him for Satyam Shivam Sundaram but so packed was his schedule that he often had a tough time adjusting his dates for his elder brother.

With Deewar turning into a goldmine at the cash counters in the mid-seventies, his pairing with Amitabh Bachchan had become much sought-after in the industry. It was an era of multi-starrers and almost all big stars of the time were doing multiple shifts. But none was apparently doing that for a cause close to their heart. Even while doing a plethora of mindless commercial movies, deep down inside Shashi always wanted to make meaningful  movies under his own banner which he finally set up with Junoon. He also established Prithvi Theatre in memory of his legendary father Prithviraj Kapoor to nurture and promote talent, which went on to become the hub of talented theatre artistes in Mumbai.

But that was not so uncharacteristic for him. At the beginning of his career, he did films like Dharmputra and had a long collaboration with Ismail Merchant and James Ivory in films such as The Householder and Shakespearewallah, an association that lasted for decades. In Bollywood, Shashi started off as a child artiste (playing Raj Kapoor as a child in the latter’s debut-making venture, Aag), but he hit a purple patch in Bollywood as a leading man with the success of movies like Waqt, Jab Jab Phool Khile, Pyaar ka Mausam and Sharmilee before he went on a signing spree through the Seventies. His dialogue, “Mere paas maa hai” from Deewar remains one of the most popular dialogues ever in Hindi cinema.

After the dead of his wife, actress Jennifer Kendall, Shashi appeared to have lost his zest for life. He did the odd character roles in the Eighties and even directed a Bachchan-starrer, Ajooba for his banner, but after his failure he gradually faded from the scene.

It was primarily his contribution towards promoting art cinema and theatre that earned him the Dada Saheb Phalke Award in 2015 but by that time, his health had deteriorated sharply and he was not in a position to go to Delhi to receive the premier film award. It was left to Union minister Arun Jaitley to confer the award to him in Mumbai.

With his drop dead looks, Shashi had generations of girls swooning over him, but he made his mark as a rare commercial star whose heart actually beat for parallel, good cinema.