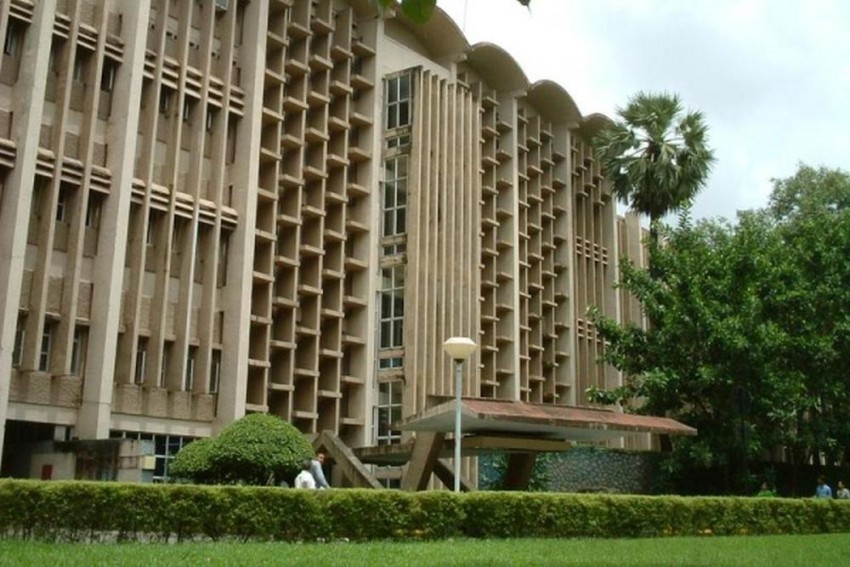 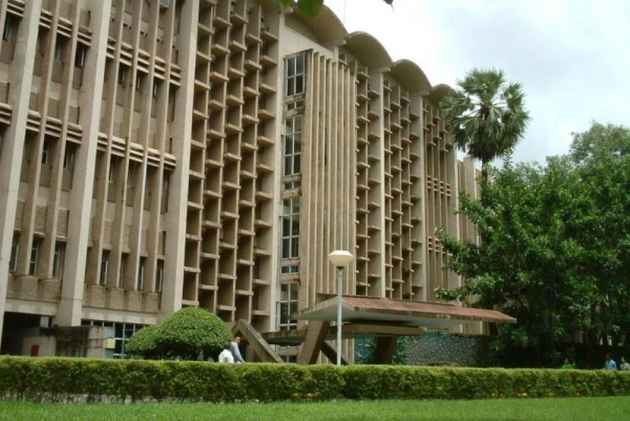 A circular by the IIT-Bombay hostel asking non-vegetarian students to use separate plates has stirred a controversy.

The email, sent by the mess council of the hostel in the Indian Institute of Technology, said there were demands from many students that those who ate non-vegetarian food needed to use separate plates.

"Therefore, this is a request to all non-veg eaters to please only use the tray type plates meant specially for non- veg dishes during dinner. Please do not use the main plates for non-veg dishes," the January 12 email said.

After angry reactions, the mess council said in a statement on Monday that the email was only sent to reiterate a rule which is already in place.

"For years, non-vegetarian food has been served in a separate plate and we only asked students to maintain the rule. This was not meant to offend anyone," a council member said.

A resident of the hostel, which has some 300 students, said all messes had separate plates for vegetarian and non- vegetarian food.

"So I don’t know why this email was sent in the first place," the student said.

Some IIT-ians posted the email on social media, alleging segregation.

A student claimed the issue could be part of "a right wing agenda" to push for a vegetarian diet.

"For the last several years, separate counters are kept for veg, non-veg and Jain food and nobody ever complained about it," he said.