The plea has made the CBI and Ministries of Social Justice and Law as parties to the PIL and has sought a court-monitored SIT probe into the alleged scam. 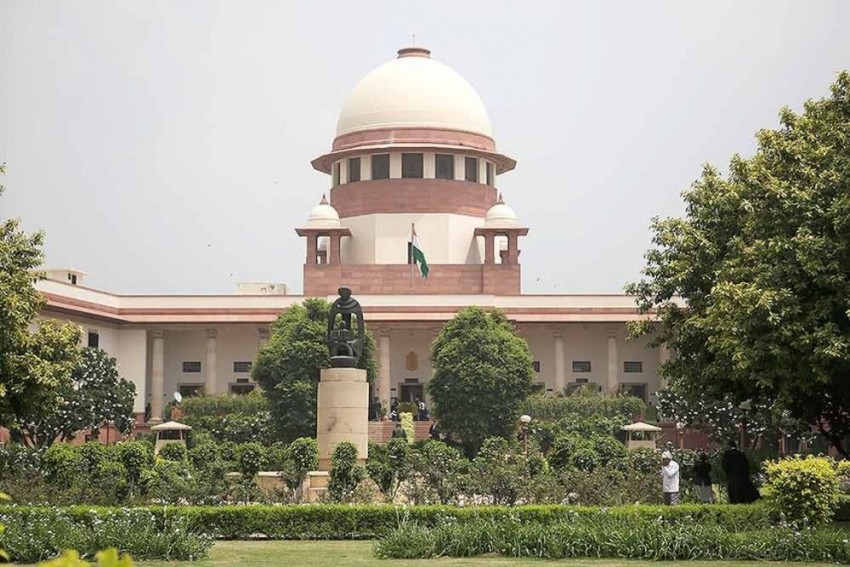 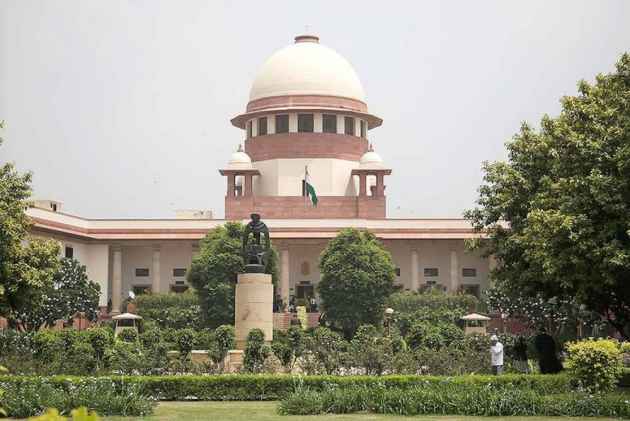 The Supreme Court on Tuesday agreed to hear next week a PIL alleging siphoning of Rs 18,000 crore funds meant for granting Post-Matriculation scholarship to students belonging to Scheduled Castes and Scheduled Tribes in five states including Uttar Pradesh and Punjab.

A bench comprising Chief Justice Dipak Misra and Justice A M Khanwilkar considered the submissions of lawyer M L Sharma seeking urgent hearing of the PIL that has also sought registration of FIRs against officials concerned of Union Ministry of Social Justice and Empowerment for the alleged embezzlement.

The Ministry of Social Justice and Empowerment provides the scholarship to students belonging to the SC and ST communities for their post matriculation education, the plea said.

The plea has referred to a purported report of the Comptroller and Auditor General (CAG) of India and alleged, "More than Rs 18,000 crores meant for Post-Matric Scholarship scheme for SC/ST students have been embezzled by government servants ...in five states of Uttar Pradesh, Maharashtra, Punjab, Karnataka and Tamil Nadu".

It said CAG had conducted the audit of the scholarship scheme in five states for the period of 2012-17 and found irregularities.

The CAG report was laid in Parliament on August 7 "disclosing impugned scam of siphoning of more than Rs 18,000 crores in the five states...," it said.

The plea also assailed the recent amendment made in the Prevention of Corruption Act and said that it protected the accused government servants from any inquiry without prior permission of the authorities concerned.

"So now, due to impugned amendment, there is no FIR, no inquiry, no recovery and prosecution of any government servant...," it said.

The plea has made the CBI and Ministries of Social Justice and Law as parties to the PIL and has sought a court-monitored SIT probe into the alleged scam.

It has sought that an SIT consisting of "retired judges of the Supreme Court" be set up and its probe be monitored by the apex court.