Before Sachin Tendulkar, Aussies Mitchell Johnson and Joe Burns have sued Spartan over an alleged shortfall in contract payments 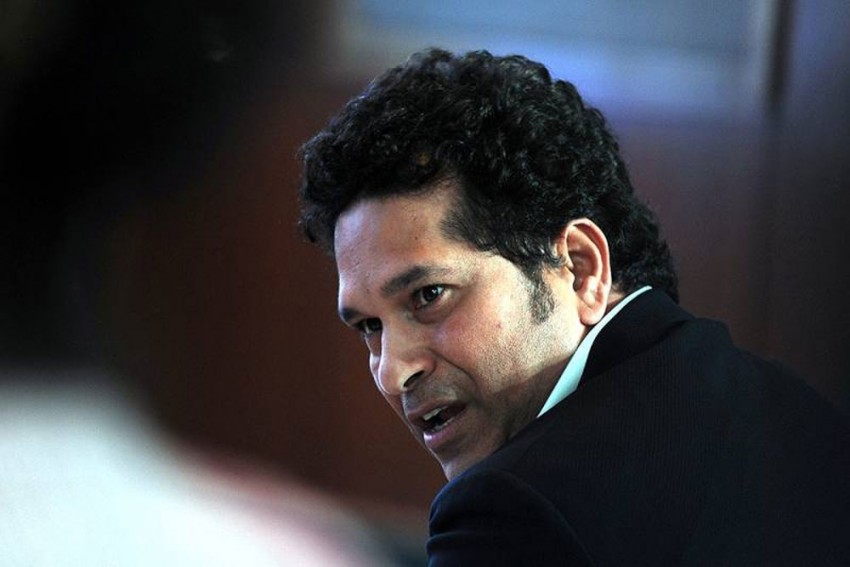 Tendulkar had agreed with the company in July 2016 that they will pay him a minimum of $1 million a year to use his image and promotional services to sell "Sachin by Spartan" products.
File Photo
PTI June 14, 2019 00:00 IST Sachin Tendulkar Sues Australian Company For Not Honouring Agreement: Reports 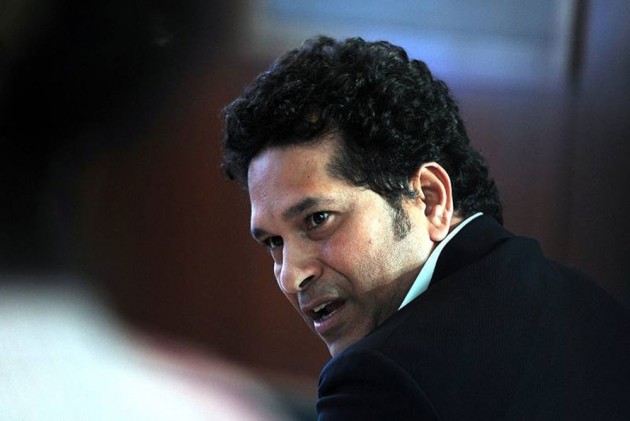 Sachin Tendulkar has sued an Australian cricket bat manufacturer for allegedly failing to pay him USD 3 million under an exclusive licensing agreement to use his name and image on the company's products, according to media reports here.

The 45-year-old Tendulkar, who holds a plethora of records in international cricket, was signed up by the Sydney-based company Spartan Sports in 2016. It was co-founded by Indian entrepreneur Kunal Sharma.

In September last year, Tendulkar, an investor and an advisory board member, terminated his association after the company defaulted on payments running into crores, asking the company to stop using his name and likeness.

Now, the batting legend has filed a civil lawsuit in an Australian court.

"Tendulkar is suing Spartan after it allegedly failed to pay him USD 3 million under an exclusive licensing agreement to use his name and image on sporting goods," said a report in the 'Sydney Morning Herald'.

It is not known what damages were sought by Tendulkar.

Interestingly, David Warner used a bat manufactured by Spartan while hitting 107 against Pakistan in the World Cup match in Taunton on Wednesday.

The report said Warner recently signed a new deal with Spartan but it was unclear whether or not he had been paid a portion of his contract.

While there was no suggestion Spartan would not pay the money owed to the Australian opener, Warner's manager James Erskine said he expected the contract to be fulfilled.

"Warner has got a contract with them and if they don't pay, we'd probably do the same thing (as Tendulkar). If people don't pay you under a contract, you are free to sue them for the money you think you have been owed," Erskine was quoted as saying in the report.

A court ruling in Australia last year ordered the sports gear and equipment company to be liquidated, which in turn could affect the players associated with Spartan Sports.

Michael Clarke, Mahendra Singh Dhoni and Kevin Pietersen are among other cricketers Spartan has had on its books over the years.