SA Vs PAK, 2nd ODI, Live Streaming: When And Where To Watch South Africa-Pakistan Cricket Match 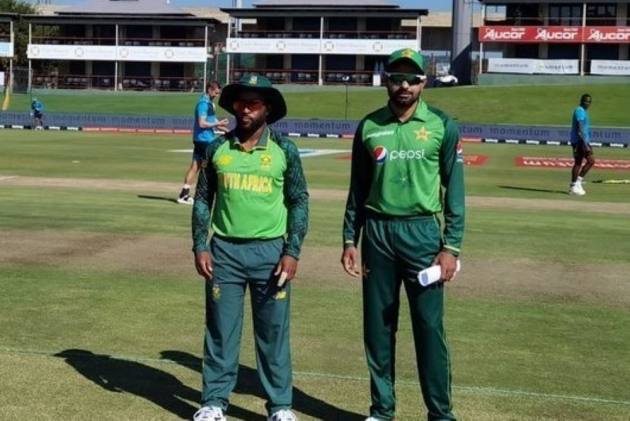 It was a thrilling contest and a trial by fire for South Africa’s newly appointed skipper Temba Bavuma in the first match. (More Cricket News)

For Pakistan, who posted a narrow three-wicket win, it’s a best start to an overseas tour after they were very much outplayed on tour of New Zealand.

The best news for visitor was the form of their talisman and batting lynchpin skipper Babar Azam. He was sublime in his 103 hitting 17 fours setting up Pakistan for the chase. Although Pakistan faltered and Faheem Ashraf was in hand to guide the team a nervy win.

The tourists needed to scramble a run off the final ball to win. Pakistan only needed three runs off the final over but Shadab Khan (33) fell to the first ball and South Africa seamer Andile Phehlukwayo bowled another three dot balls to heighten the tension.

Faheem Ashraf finally made contact off the fifth ball with a chip over the bowler's head for two.

He flicked the final ball of the game through the covers for a single to reach 274-7 and put Pakistan 1-0 up in the three-game series.

Earlier, put in to bat South Africa scored 273/6. Their innings was rescued by 123 not out from Rassie van der Dussen and 50 by David Miller.  South Africa and the new limited-overs captain Bavuma  will be looking for a better response from the side when they meet in Johannesburg on Sunday.