Rupee Shows 32 Paise Decline To 72.17 Against US Dollar After Appointment Of New RBI Governor

The Indian rupee on Wednesday plunged 32 paise to 72.17 per US dollar on the forex market after the appointment of Shaktikanta Das as the new governor of the RBI. 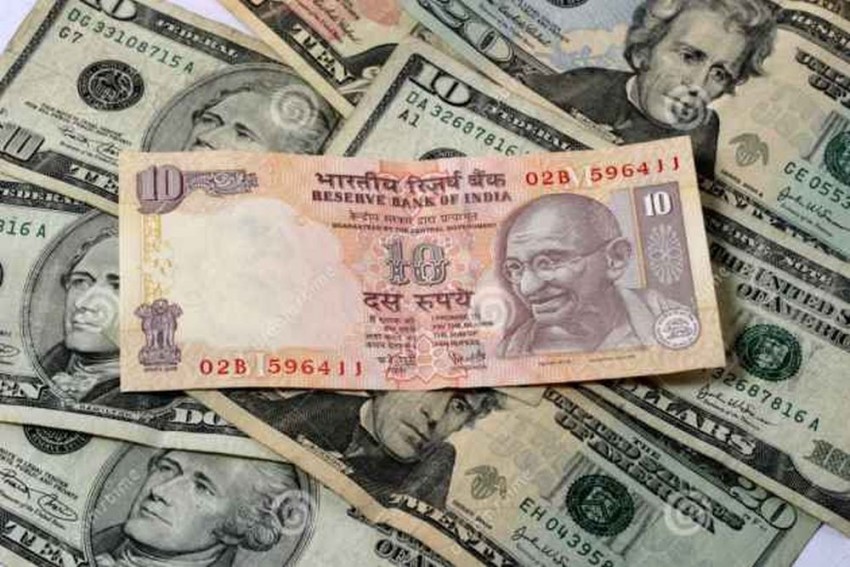 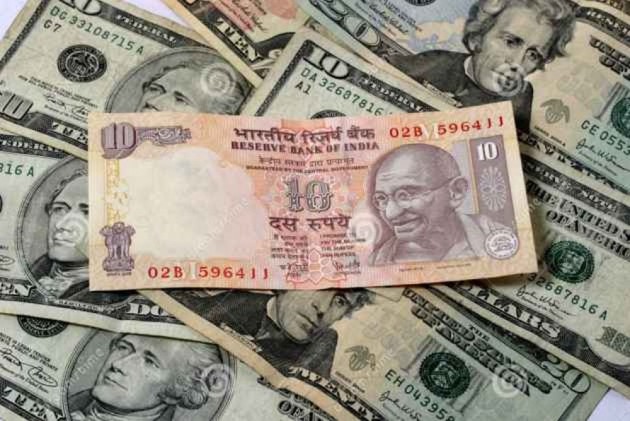 After the appointment of former bureaucrat Shaktikanta Das as the new governor of the Reserve Bank of India, the Indian rupee on Wednesday plunged 32 paise to 72.17 per US dollar in early trade on the forex market.

Das on Tuesday was named the new governor of the Reserve Bank of India after Urjit Patel abruptly resigned amid a face-off with the government over issues related to governance and autonomy of the central bank.

At the Interbank Foreign Exchange, the rupee opened weak at 72.10 against the US dollar, then depreciated further to 72.17, showing a decline of 32 paise over its previous closing.

On Tuesday the Indian rupee had plunged 53 paise to 71.85 per US dollar.

The global benchmark Brent crude was trading higher by 1.08 per cent at 60.85 per barrel.