Rupee Collapses To Life-Time Low Of 69.12 Against US Dollar 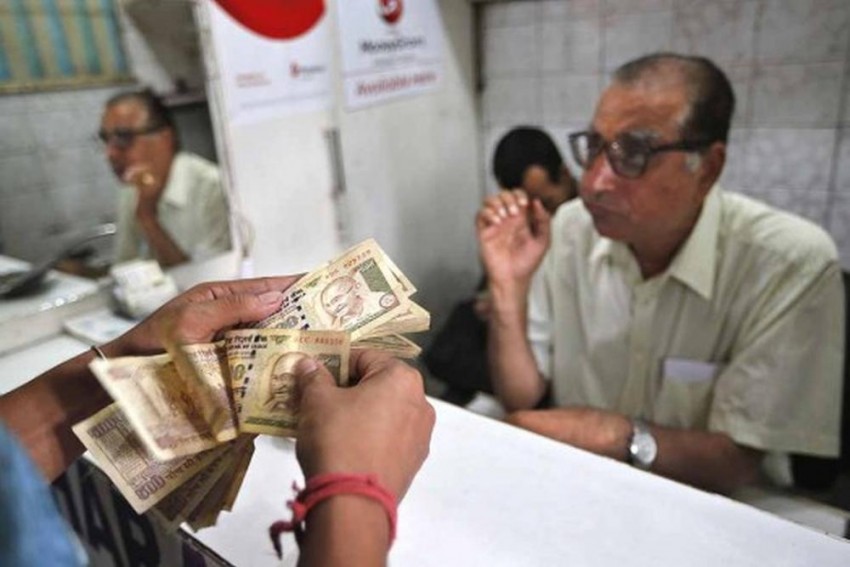 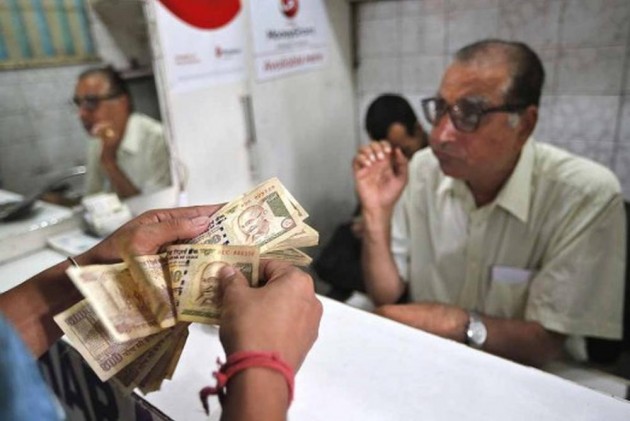 The rupee on Friday collapsed to a life-time low of 69.12 against the US dollar after the Chinese central bank weakened its daily reference rate for the yuan by the most in two years.

The yuan dropped further by 0.28 per cent to 6.7943 per dollar, its lowest levels in a year following a rising slump in recent weeks as the trade war between US and China brewed.

At the interbank foreign exchange market, the rupee opened higher at 69 a dollar against 69.05 previously.

However, following the plunge in the yuan, the domestic currency fell to an all-time intra-day low of 69.12 against the American currency, showing a fall of 7 paise.

A mad rush for dollar was witnessed as importers expected further erosion in the rupee value, forex dealers said.

Yesterday, the rupee took a hard 43-paise knock to close below the 69 level for the first time at a historic low of 69.05 against the US currency as upbeat comments on the US economy by the Federal Reserve chairman drove the greenback to one-year high levels higher against global currencies.