The seizures were made during searches at outlets of a jewellery firm in Kolkata on Wednesday, the ED said. 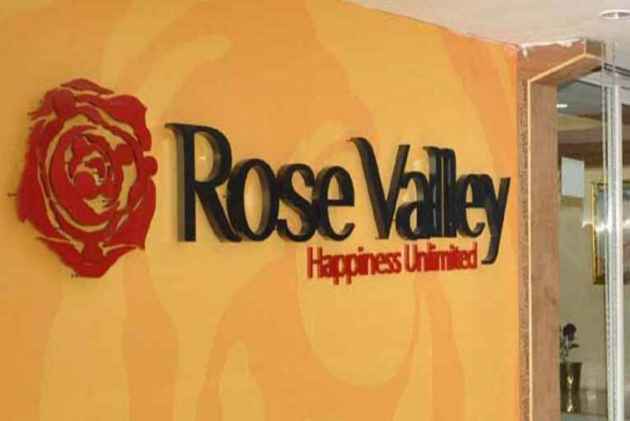 The Enforcement Directorate on Thursday claimed it has seized diamonds, rubies and sapphires and gold ornaments worth Rs 40 crore in connection with its money laundering probe into the Rose Valley chit fund scam case.

The seizures were made during searches at outlets of a jewellery firm in Kolkata on Wednesday, the ED said.

"The ED has recovered and seized incriminating documents, 72kg of 22 carat and 18kg of 18 carat gold ornaments, diamonds and precious stones valued at Rs 40 crore during searches at Ms Adrija Gold Corporation Limited in connection with the Rose Valley case," it said in a statement.

The ED had registered an FIR against the firm, its Chairman Gautam Kundu and others in 2014 under the Prevention of Money Laundering Act (PMLA).

Kundu was arrested by the agency in Kolkata in 2015.

Multiple charge sheets have been filed in the courts in Kolkata and Bhubaneswar by the ED in this case.

The group had allegedly floated a total of 27 companies for running the alleged chit fund operations out of which only half-a-dozen were active.

The agency has alleged that the firm had floated the scheme promising inflated returns on investments between eight and 27 per cent to gullible investors in various states.

The company had allegedly pledged astronomical returns to depositors on land properties and assets and bookings done in the real estate sector. The company has also been accused of making made "cross investments" in its various sister firms to suppress its liabilities towards investors.

The Securities and Exchange Board of India (SEBI) had probed the company before the ED and the CBI registered cases against the group.

The ED has pegged the total volume of the alleged irregularities at Rs 15,000 crore.

In August, angry depositors of Rose Valley's various schemes had ransacked a hotel owned by the company at a prime location in the city, demanding their money back.