On Saturday, it was widely reported in the local media that Ryan Lochte, a 12-time Olympic medallist, and three other American swimmers were robbed at gunpoint. 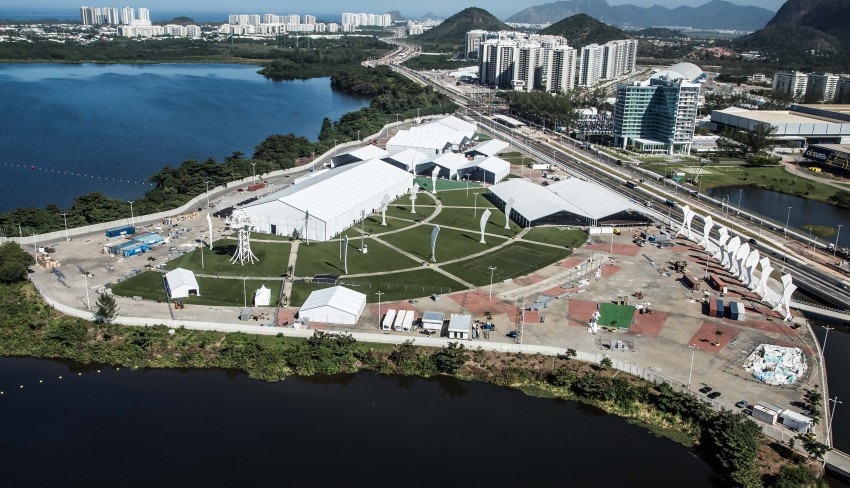 The Brazilian sports minister suggested that athletes should stay inside the Olympic Park if they wanted to be safe. Renato Sette/RMC
Photo: Renato Sette/RMC
Shobhan Saxena 2016-08-16T12:18:41+05:30 Robbed In Rio: Must Be In Wrong Place At The Wrong Time 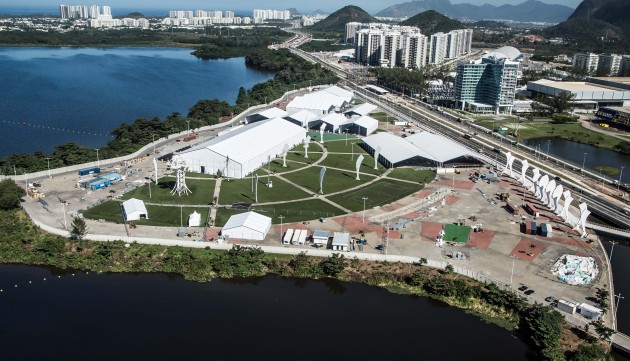 Nobody knows for sure which city is has the dubious distinction of being the “mugging capital of the world”. Even Google throws up several guesses that range from Rio de Janeiro to Cali to Singapore and New York. But these days it’s the Brazilian city which is being given bearing this unflattering title, thanks to some high-profile robberies mostly involving foreign athletes and officials. Also, inept handlings of delicate situations by the police and other public officials have further damaged the city’s reputation.

Since the Games begin, there have been so many stories about assaults – real and imaginary – that it seems the Marvellous City (as the local residents refer to it) must be the most dangerous places on earth – a description that is not fair at all.

But even Rio’s ardent lovers can’t deny that the city’s reputation has taken a severe beating in the run-up to the games and in the past 10 days since the opening of Rio 2016.  The city’s reputation sank a bit more last weekend as four US swimmers were allegedly robbed at gun point. On Saturday, it was widely reported in the local media that Ryan Lochte, a 12-time Olympic medallist, and three other American swimmers were robbed at gunpoint while they were heading back to the Olympic Village after a late-night party at the French Fan House in the city.

As the Americans did not go the police, there was some confusion about the incident. But then the host country’s sport minister jumped in, saying something to the effect that those who went out of the Olympic Village did so at their own risk. On Sunday, even as Olympic officials and Organising Committee members were trying to calm the nerves caused by the incident in which Lochte allegedly had a gun put to his face, Brazil's sports minister Leonardo Piaccini put his foot in the mouth by telling a local newspaper that there were problems only “outside the athletes' village and the official venues”. “'We can't measure [security] based on one factor or another that occurred outside the locations of competitions. No athlete has had any security problems in the competition or training locations, nor in the Olympic Village,” the minister told the O Globo newspaper.

While the minister was probably trying to say how well secured all Olympic venues were, he ended up creating an impression that nothing was safe outside the Olympic Village and Games venues.  To the athletes, already shaken by the robbery, the minister’s statement was like adding insult to the injury.

But as Piaccini, who has been in his post for a little over two months, was taken to the cleaners on social media for suggesting that people should not venture out of the Olympic Village if they wanted to be safe, a spokesman for Rio 2016 offered an apology on Monday to Lochte and his colleagues. “We regret the violence has got so close to the athletes,” Mario Andrada said at his media briefing. “We have requested the security authorities … need to make sure everybody is safe everywhere in the city. We apologize to those involved and regret that violence is an issue in these Games.”

Piaccini may want people to believe that Lochte and his buddies got robbed because they were in the wrong place at the wrong time, but few would actually buy his story.