RJio 'Monsoon Hungama' Offer On JioPhone To Start From July 20

Under the present scheme, mobile subscribers using feature of any brand can exchange it with new JioPhone for effective price of Rs 501 -- a price for which Reliance Industries Limited's telecom arm in 2003 had offered mobile phone to consumers. 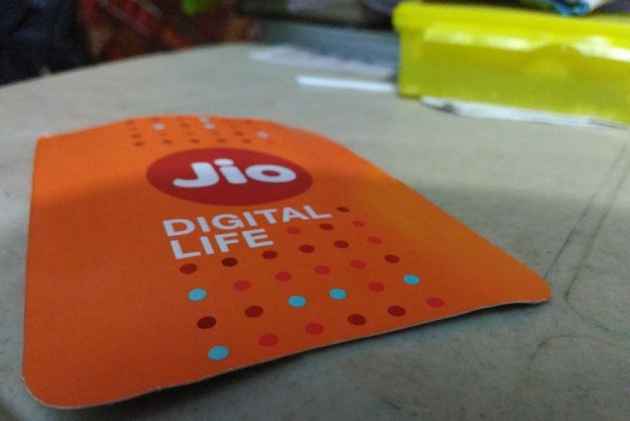 Mukesh Ambani-led Reliance Jio has advanced by a day the launch of its monsoon 'hungama' scheme that would offer its JioPhone to customers for Rs 501 to July 20, a company source said.

In the annual general meeting of Reliance Industries, Ambani had announced that the scheme will begin from July 21.

"Jio will start monsoon hungama scheme from 5.01 pm on July 20. Even the timing has been kept to reflect effective price of the phone," the source told PTI.

Under the present scheme, mobile subscribers using feature of any brand can exchange it with new JioPhone for effective price of Rs 501 -- a price for which Reliance Industries Limited's telecom arm in 2003 had offered mobile phone to consumers.

Back in 2003, when Reliance Infocomm (now Reliance Communications) had launched the scheme in the same name it was under control of Mukesh Ambani.

The scheme in 2003 had led to sharp increase in market share of the company and according to a leading telecom entrepreneur it had raised question on survival of other leading mobile operators in the market .

Reliance Infocomm came under control of Anil Ambani after division of assets between the two brothers in 2005.

According to the source, Reliance Jio will announce terms and condition of the scheme tomorrow.

In his speech on RIL annual general meeting, Mukesh Ambani had said that 25 million people have opted for JioPhone and the company is now looking to get 100 million consumers of JioPhone.