Riyaz Naikoo, longest-Surviving Militant In Hizbul Mujahideen, Could Be Its Next Commander

Although there are other names such as Yaseen Itoo and Sadam Paddar doing around, the 30-year-old Naikoo is the top contender for the post. 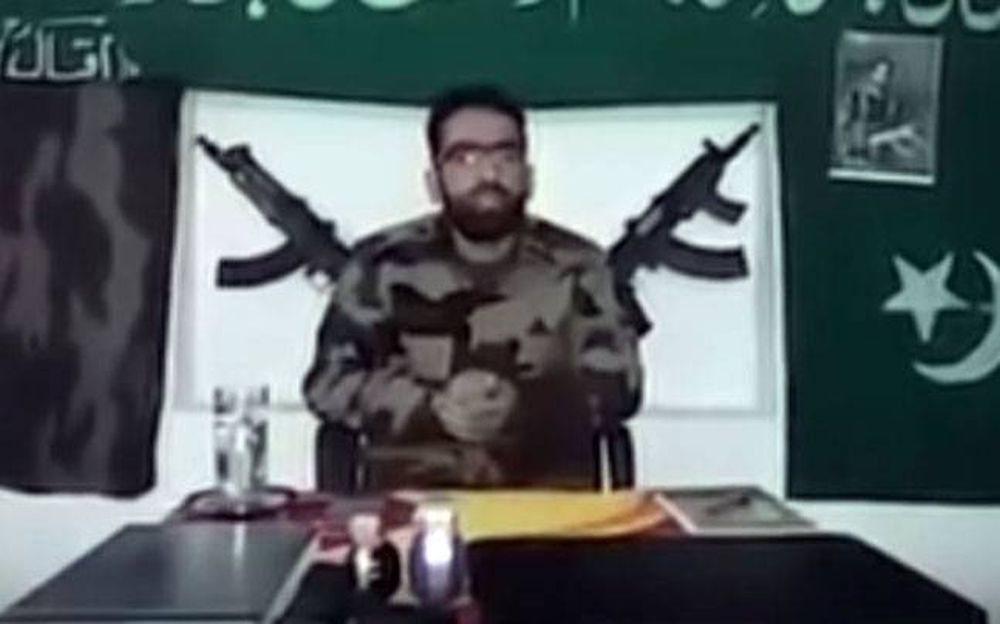 Riyaz Naikoo, the longest-surviving member in Hizbul Mujahideen, could be the next commander of the militant group.

The reports come days after Sabzar Ahmad Bhat, who had succeeded Hizbul Mujahideen commander Burhan Wani, was gunned down in an encounter in Tral in South Kashmir.

According to Hindustan Times, although there are other names such as Yaseen Itoo and Sadam Paddar doing around, the 30-year-old Naikoo is the top contender for the post.

Naikoo, a post-graduate tech-savvy militant, is a native of Durbug in Awantipora in Pulwama district, according to a Times of India report.

He had joined the group almost along with Burhan Wani-the local commander whose death triggered unrest of 2016 in which 100 people were killed.