Richa Chadha Says Her Singing Debut Was A Happy Accident 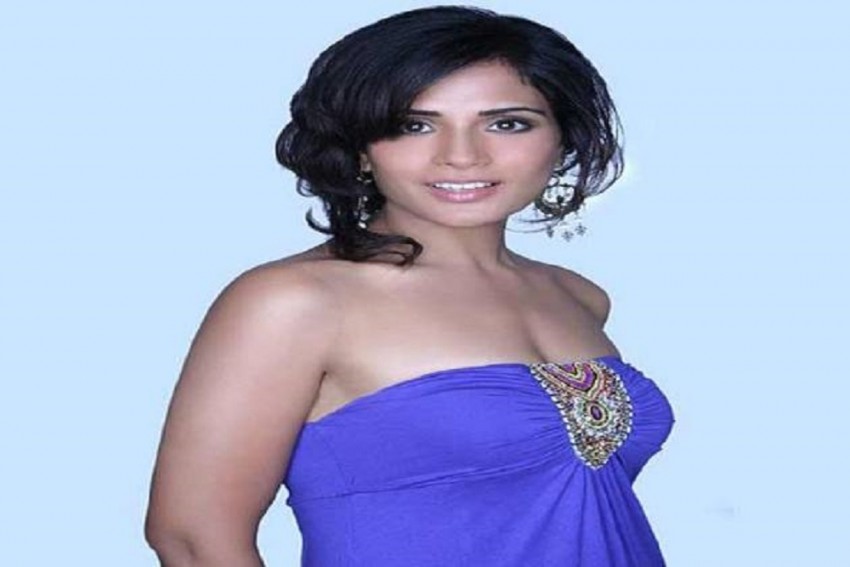 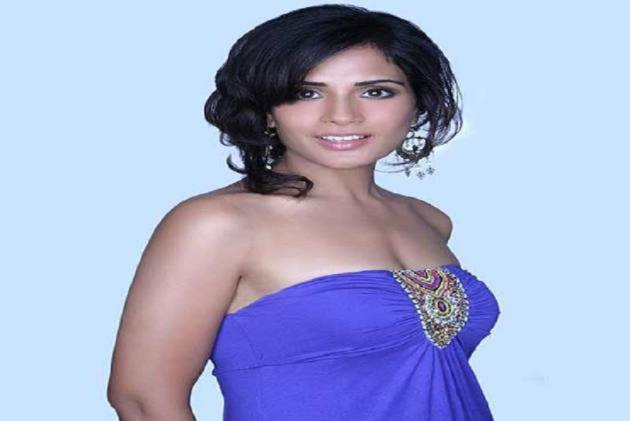 Actress Richa Chadha says making her debut as a singer with Punjabi track ‘Gwandian from Dr. Zeus' album "Global Injection, was a decision that came about as a happy accident.

What drew her to come up with a song?

"It was a happy accident at best. I met with some friends and they were looking for a vocalist. I hummed and they asked me to record it. We were done with the whole thing in about five hours," said Richa.

The song features the dynamic duo Dr.Zeus and Zora Randhawa and Richa Chadha with her "Fukrey" co-star Varun Sharma. Its video has already received over 1,757,750 views. "'Gwandian' is a party track and also could be a wedding song. Hence, we didn't want to shoot it in a typical fashion. We wanted to give it a family feel and make it relatable for people who live in big cities in apartment complexes," she said.

Is the response encouraging enough to follow it up with another track?
"Sure. Since I am an actor first and not a singer, if anyone wants to collaborate with me, I am more than happy to," said Richa, who is not opposed to the idea of singing for a film.

"Why not? If some one trusts me with it, why not?"
As a listener, she enjoys light Hindustani classical music "because it's vast".

"I listen to a lot of house and instrumental too. I like old Hindi songs and Sufi music. But my cardio playlist is usually hip-hop and pop," the actress added.