The upcoming sub-4m Renault MPV is expected to launch in 2019, probably in the first half

It seems like the upcoming Renault Kwid-based MPV is under homologation as a near production-ready test mule has been spied testing for ARAI certification (Automotive Research Association of India). The MPV is a part of Renault’s ‘Drive The Future’ six-year business plan (2017 - 2022), which was announced in October 2017. It was spotted for the first time earlier this year and is expected to launch in 2019, probably in the first half. 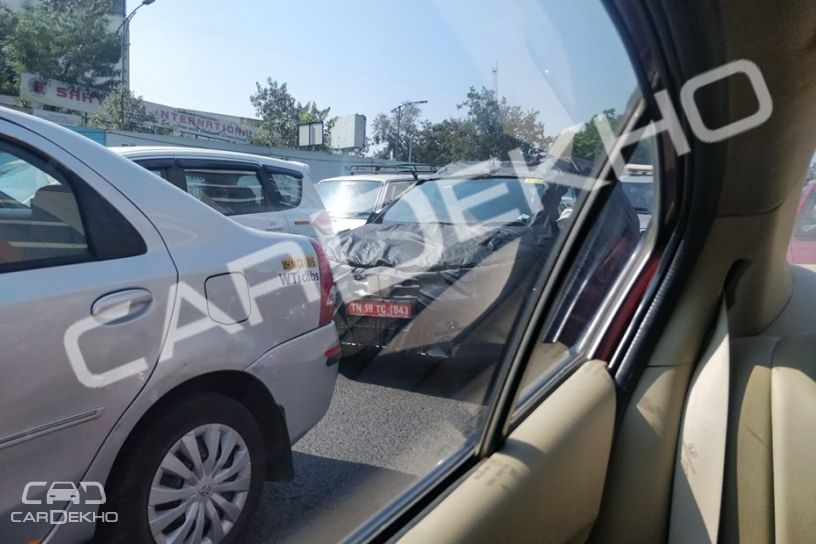 Though it is still heavily camouflaged, the Kwid-based MPV appears to be ready for series production. As seen on the previous mules, the styling is reminiscent of Renault’s latest design direction with wrap-around head and tail lamps. The interior will sport a dual-tone layout with a lighter beige element running across the width of the dashboard. Expect Renault-Dacia’s latest Media Nav Evolution with Android Auto and Apple CarPlay to be offered with the MPV. The front and rear headrests look integrated with the seats, as is the case with the Kwid. 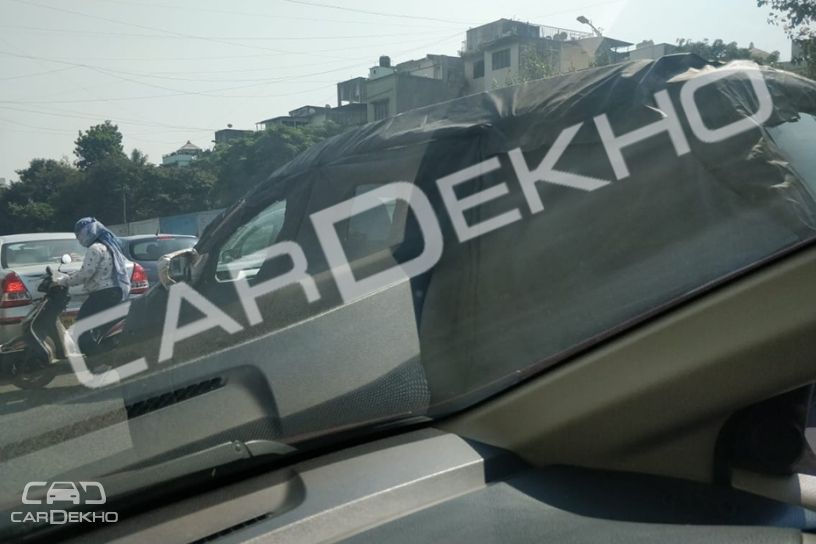 Being a new product from the ground up, the third row of the MPV could be roomier than the GO+, which is just an extended GO. The GO is based on the V platform and not the CMF-A, but measures under 4m in length.

Mechanically, the Kwid-based MPV is likely to be a petrol-only offering, like the Datsun GO+. It could either get the Kwid’s 1.0-litre engine or the 1.2-litre unit from the GO twins. Both the engines are tax friendly in the sub-4m space, however, it remains to be seen which engine Renault goes for. The 1.5-litre Renault-Nissan diesel is unlikely to be offered with the MPV given the market conditions are favourable for petrol cars at present.

The MPV is expected to slot in between the Kwid and the Duster in India. Its prices are expected to hover around Rs 5 lakh to 7.5 lakh (ex-showroom).