Progress on the steps taken by Governor Shaktikanta Das' predecessor Urjit Patel to restore financial system integrity will be a key thing to assess any damage to the institution. 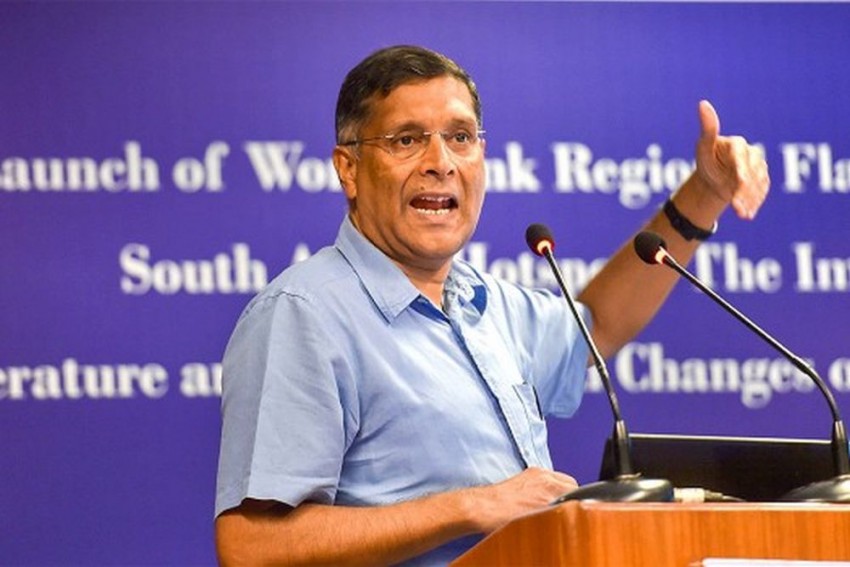 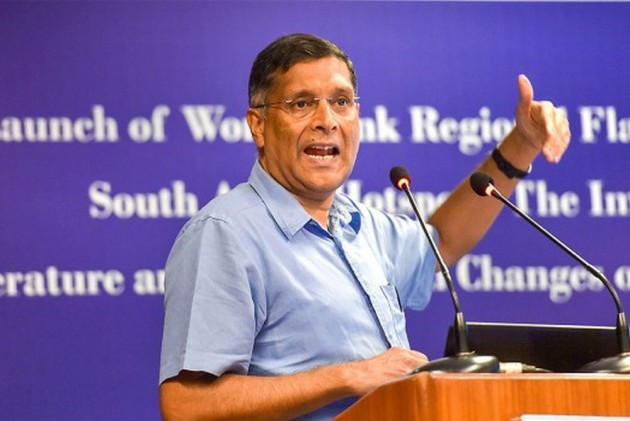 With the reigns of RBI (Reserve Bank of India) governorship passing to an ex-bureaucrat, former chief economic advisor Arvind Subramanian Wednesday said central bank autonomy is "sacred", which should not be compromised.

Progress on the steps taken by Governor Shaktikanta Das' predecessor Urjit Patel to restore financial system integrity will be a key thing to assess any damage to the institution.

"What is going to be key is whether this (restoring financial system agenda) is maintained going forward. That is going to be the yardstick to measure what is happening on the bigger institutional front," he said, speaking at the Fifth India Economic Conclave.

"RBI has a very good reputation for very good reasons (and) maintaining the functional autonomy in decision-making and governance is absolutely sacred, we must not compromise on that," he added.

He said under Patel, the RBI has done a "commendable" job on decisions like prompt corrective action (PCA), dealing with NBFCs and also with individual private banks.

It can be noted that weeks before Patel's resignation, differences between the RBI and government on at least two fronts, PCA and NBFCs, were widely reported.

The government wants the RBI to liberalise the PCA framework so that more banks are able to lend liberally, while it had pitched for strong liquidity support to the NBFC sector, which was outrightly rejected by RBI.

Subramanian hinted there was a bit of "oversight" by the RBI when it comes to NBFCs and the IL&FS crisis.

Meanwhile, speaking at the same event, former RBI governor Raghuram Rajan also made a strong pitch for the independence of financial regulators.

"These (regulators) are structures which we must strengthen, they have to stand as independent bodies to ensure our growth is healthy and stable," he said.

Subramanian said the second agenda that was being pursued by Patel was improving on the strengths of RBI and added that this needs to continue.

He reiterated that there is excess capital with the RBI, but underscored that it has to be used only for recapitalising dud-assets saddled state-run banks and that too only when they reform their functioning.

The Harvard economist warned that using the excess capital for bridging the fiscal gap would be akin to "raiding the RBI" and hoped that the soon-to-be-appointed committee to look into excess capital will address these aspects.

On the NBFC crisis, he said there is a need for an asset quality review (AQR) similar to the one done at banks in 2015 for understanding the exact strengths of the non-bank lenders.

He said by definition, the risk-reward ratio at such bodies is very high and hence, there is a case for closer monitoring.

On the broader growth, he said global economic adversities are a challenge which can hit our growth because of a dip in exports.

Much beyond trade wars, the US and China are entering debt wars and geopolitical strategic re-alignment which will have consequences for the entire world. The only way to deal with it is through strong policy responses on the domestic front, he said, adding that financial sector and agriculture are the key areas of challenge within India.

On the election results, where the Bharatiya Janata Party (BJP) got trounced in three important states, along with the events of the last two years suggest that every political manifesto in the next election will have a universal basic income-like scheme for the farmers, Subramanian said.

He seemed to suggest that it will be better for the states to take the tab of such populist measures as finding resources will be difficult for the Centre.

Who Is Shaktikanta Das, The New RBI Governor Who Replaced Urjit Patel