And also it could "affect the national balance sheet"... 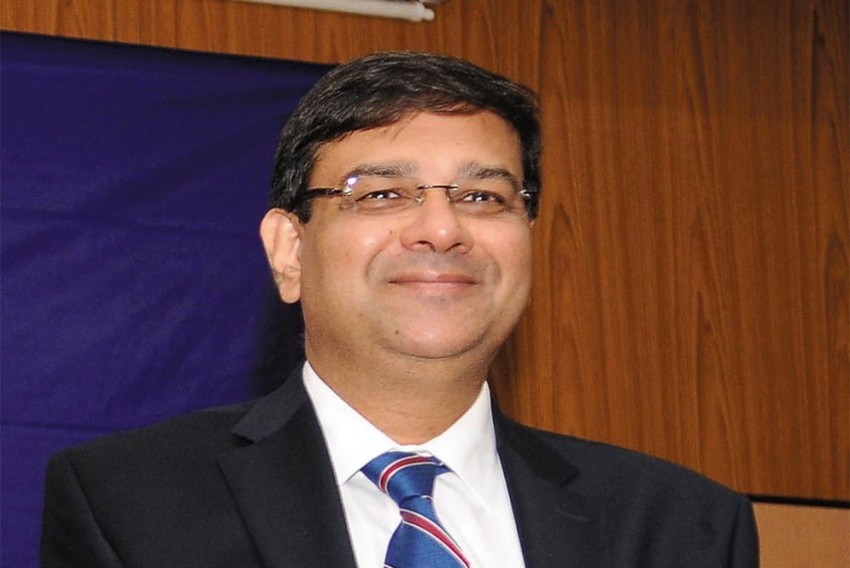 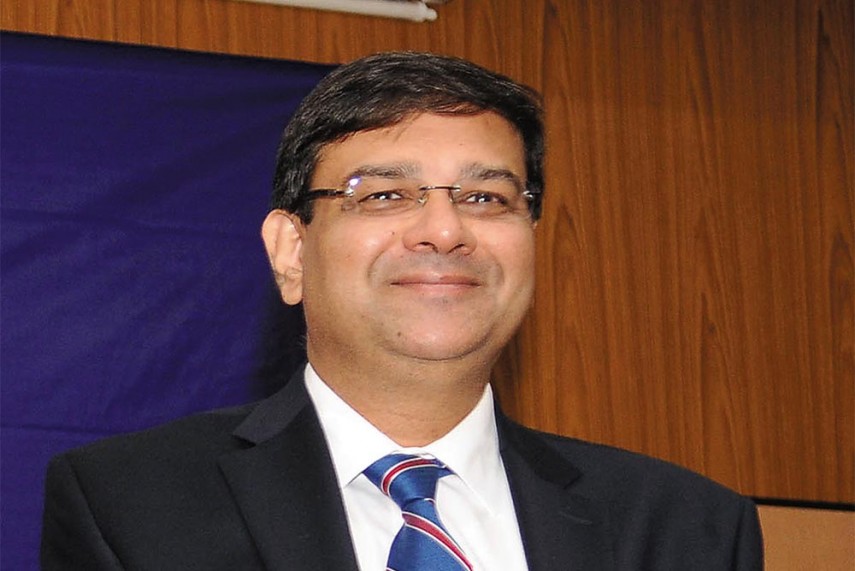 Uttar Pradesh Chief minister, in his first cabinet meeting, had announced a farm loan waiver of Rs 36,359 crore, which was preceded by a Madras High Court order to the Tamil Nadu government to waive off loans of small and marginal farmers and forbid banks from recovering loans. Maharashtra Chief Minister Devendra Fadnavis said the state government will study the Uttar Pradesh model of farm loan waiver.

Uttar Pradesh government’s move will benefit over 2.15 crore farmers, besides 7 lakh others who had secured loans which turned into non- performing assets (NPAs).

"I think we need to create a consensus such that loan waiver promises are eschewed, otherwise such sovereign fiscal challenges in this context could eventually affect the national balance sheet," Patel said.

"I think it (loan waiver schemes) undermines an honest credit culture. It impacts credit discipline. It (impacts) incentives for future borrowers to repay. In another words, waivers engender moral hazard," he said after announcing the first bi-monthly monetary policy for 2017-18.

"We feel that in case of a (farm) loan waiver there is always a fall in credit discipline because the people who get the waiver have expectations of future waivers as well. As such future loans given often remain unpaid," she had said last month.

The Reserve Bank has been repeatedly speaking out against farm loan waivers every time they are discussed. Patel's predecessor Raghuram Rajan had decried similar moves in Andhra during his term citing the move as a moral hazard.

The Hindu, in its editorial, wrote that Frequent write-offs will prod banks to invest in alternatives such as the Rural Infrastructure Development Fund instead of reaching out to individuals farmers to meet their agriculture lending targets, giving a field day for local money lender.