Businessman Ratul Puri was placed under arrest under the provisions of the Prevention of Money Laundering Act (PMLA) late Monday night. 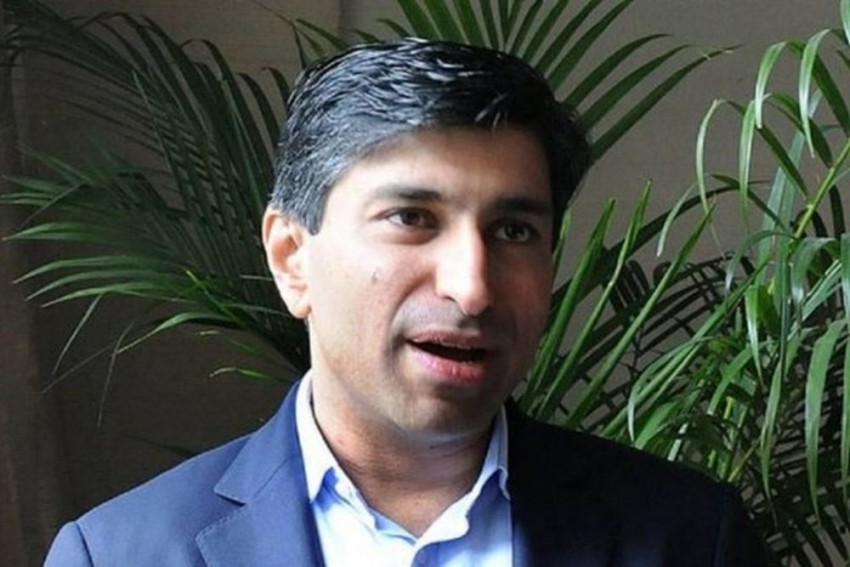 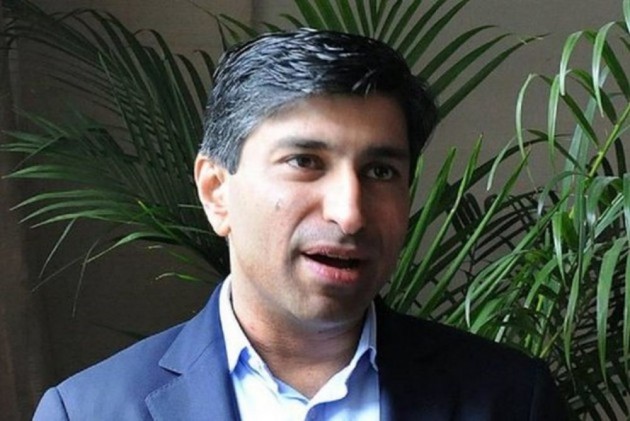 Businessman Ratul Puri, the nephew of Madhya Pradesh Chief Minister Kamal Nath, has been arrested by the Enforcement Directorate in connection with a Rs 354 crore bank loan fraud case, officials said on Tuesday.

They said Puri was placed under arrest under the provisions of the Prevention of Money Laundering Act (PMLA) late Monday night.

He will be produced before a court here on Tuesday, the officials said.

The businessman was summoned by the Enforcement Directorate (ED) in connection with the bank loan fraud case.

A criminal case was filed in this instance by the Central Bureau of Investigation (CBI) on August 18 and multiple raids were conducted against Puri, his father and Moser Baer firm promoter Deepak Puri, mother Nita Puri, and others.

The ED had slapped a PMLA case in this instance and arrested Ratul Puri, the officials said.

He is already under probe scanner of the agency in the AgustaWestland VVIP choppers case.