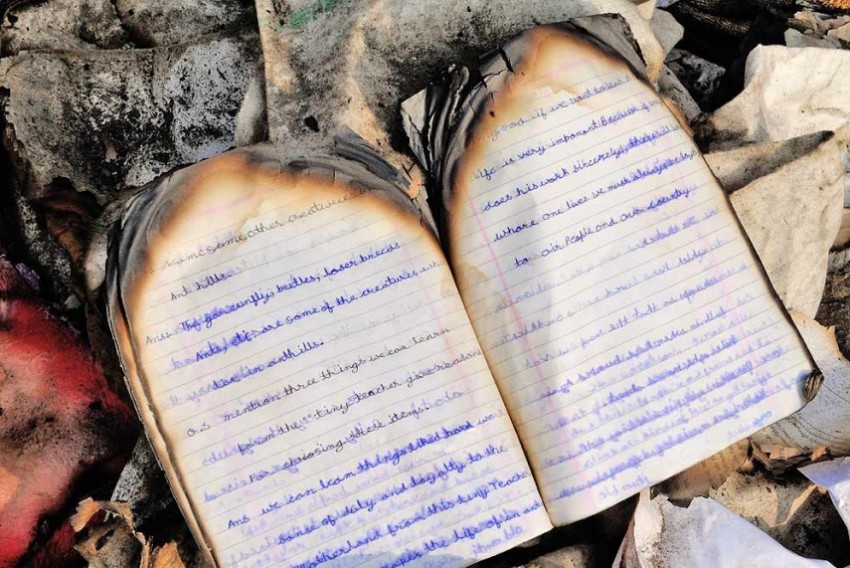 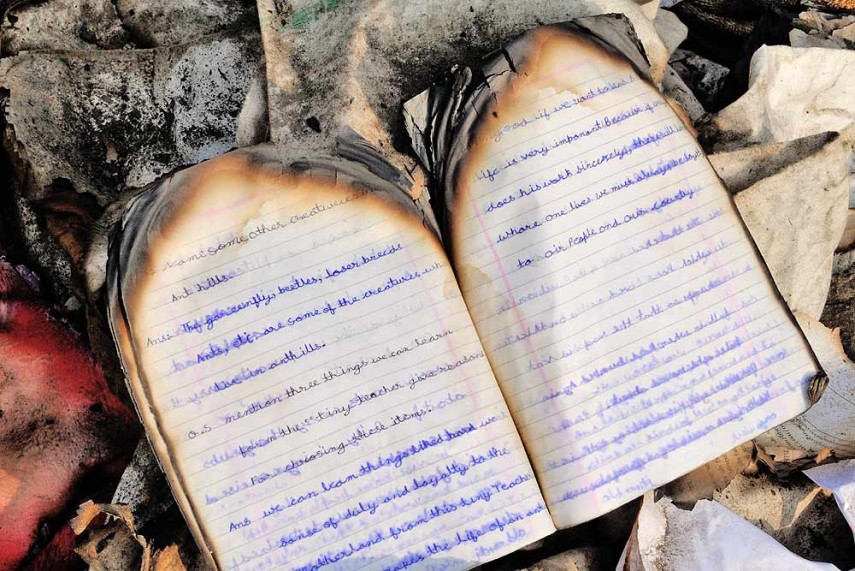 Adding another colourful feather to the cap of rewriting history, Mohanlal Gupta, a BJP MLA from Rajasthan has proposed to amend University textbooks which state that Maharana Pratap had defeated Akbar at the famed ‘Battle of Haldighati’.

According to a report in The Times Of India, Gupta, an MLA from Kishanpole in Jaipur proposed the change at Saturday’s meeting of the Rajasthan University syndicate to revise the history syllabus. Gupta is said to hold a contrarian ‘view’ on the event and believes it was Maharana Pratap that defeated Mughal emperor Akbar in the now famous battle.

The report adds that Gupta has also sought to add four chapters to the textbooks, including one by Swami Vivekananda on Cultural Nationalism. The RU Vice-Chancellor is also reported to have referred the suggestions to a history board for further examination.

“Distorted version of history is being taught in the textbooks. The time has come to make the correction to teach the right history to this generation and thereafter,” Gupta told the newspaper.

Recently, the BJP-ruled Rajasthan government had removed ‘Great’ as a prefix to Akbar in textbooks and downsized content of many Mughal rulers.

Reports from May last year also elaborated on how the state government had not mentioned the first Prime Minister Jawaharlal Nehru as either part of the freedom struggle or as a leader of independent India.

The fact that Mahatma Gandhi was assassinated by Nathuram Godse was also conveniently omitted.

And that is not all. In February last year the state government had replaced western writers with regional authors for Class VII students.