Pros And Cons of Four Tier Tax Structure In GST 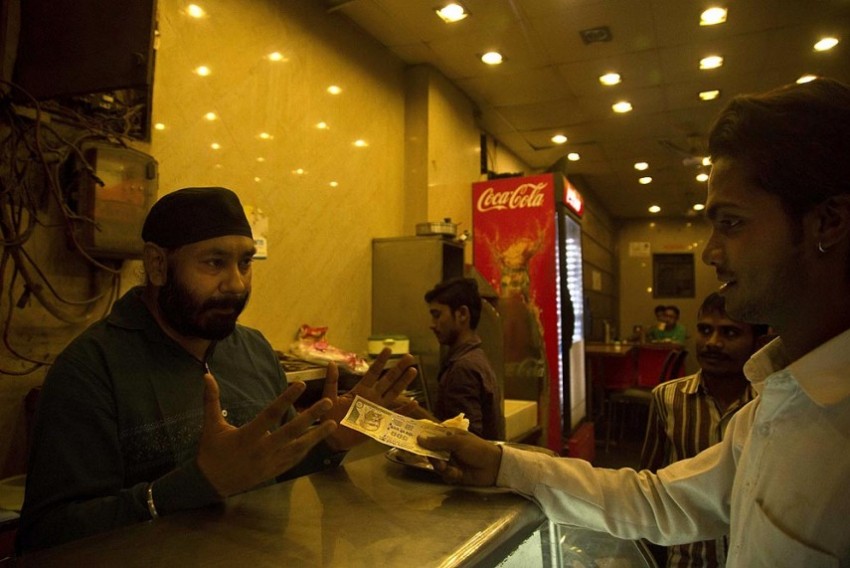 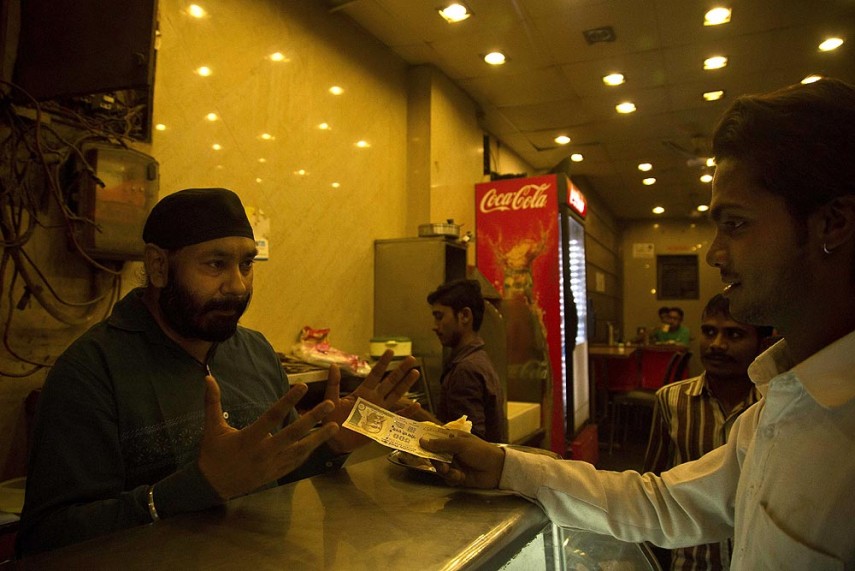 November 8, 2016 became an important day in our history mainly due to two reasons. First the Goods and Service Tax Network (GSTN, IT backbone for GST implementation) started migrating existing assesses to its portal and thereby officially kicking-off the online platform for assesses. Secondly, PM Modi in his address to nation announced withdrawal of currency notes of thousand and five hundred rupees denomination which is a significant step to stop the generation and circulation of black money.

From the perspective of global economy, our ranking got improved by one position and India ranked second in Global Business Optimism Report which is primarily on account of expected GST implementation and structural reforms. GST Council reached a consensus and cleared a four tiered tax structure which addressed the concern of inflationary impact after implementation of GST. Government has taken care of middle and lower class of the society which is evident from the fact that almost half of the goods which are part of Consumer Price Index (CPI) are proposed to be taxed at nil rate. Luxury items are proposed to be taxed at higher rate which is in line with the principles of equity in taxation.

There have been concerns from some section of economists over multiple rates of taxation under GST regime but it should be appreciated that multiple rate structure is desirable for a country like us in which larger population belongs to lower-middle class and it would be unjust to tax rich and poor at the same rate. Further there are certain essential items also which needs to be either exempted from tax net or has to be taxed at lower rate and therefore single rate under GST would have completely ignored the social structure of a vast country like ours. Analysis of VAT rates in various European countries also shows that there are multiple tax rates in place and therefore on a comparative basis a four tier tax structure in India is justified to cater the needs of society (refer table 1).

Apart from tax rate, there are two other aspects which are critical in this biggest ever indirect taxation reform-

Currently, states have to adopt their own GST legislation and Centre should tryout to build a consensus for common law across all the states even if requires giving some concession. There are various definitions in draft law which may lead to varying interpretations and lead to dispute. Suggestions given by industry associations should be considered before GST legislation is introduced in parliament.

GST is indirect tax in which entire tax burden is borne by the end customer and therefore if there are any savings coming out of the new legislation then businessmen should pass a part of to the consumers also (more particularly when tax on services is going to increase from 15% to 18%). Inflationary trend in the economy post GST introduction is a global experience but this matter is adequately taken care by the government after keeping out various items from tax net which are used routinely. However a check is needed to ensure that no one is indulged in profiteering and benefits of savings are passed on to consumers also and ultimately are getting their rightful share. Any regulation to address this concern will not be against the principles of open economy because the main principle of any government is to ensure the well-being of its citizens.

(The writer is a  Chartered Accountant and Anti-Money Laundering Specialist)

Rupee Demonetisation: Here Is What Our Top Nine Experts Are Saying