If the Khurja coal plant is built as planned near Delhi, this will increase the impact on local residents, emergency workers and the local government. 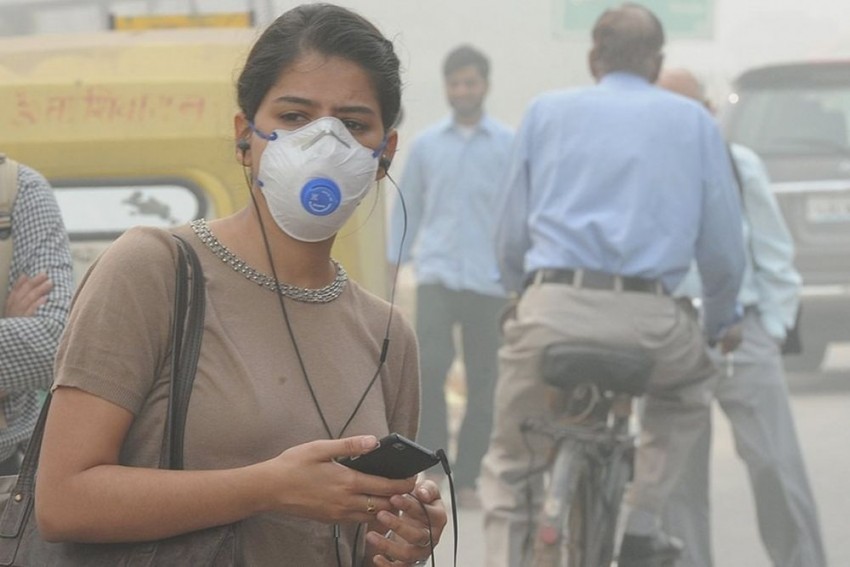 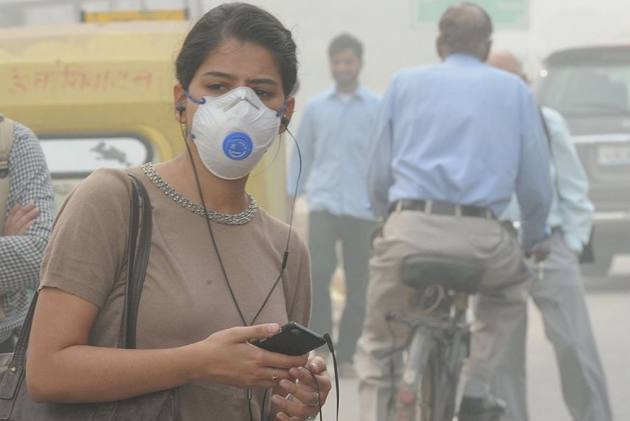 Amid worsening air quality in Delhi, a report by the US-based Institute for Energy Economics and Financial Analysis on Tuesday stated that the proposed Khurja coal power plant in Uttar Pradesh will further deteriorate air-quality.

Releasing the report titled "The Khurja Thermal Power Project: A Recipe for an Indian Stranded Asset", Institute for Energy Economics and Financial Analysis (IEEFA) recommended that the 1,320 MW proposal should be re-evaluated against severe air pollution levels in Delhi.

The Khurja project entails an investment of Rs 12,676 crore. While the first unit is scheduled to be commissioned in November 2022, the second unit would go on steam in April 2023.

The electricity users -- the state and central governments -- and project's lenders should not be burdened with yet another expensive stranded asset at a time when local residents need cleaner energy options, IEEFA Director of Energy Finance Studies Tim Buckley told reporters in New Delhi.

"Delhi already has the dubious reputation of having the worst air pollution of any city in the world. If the Khurja coal plant is built as planned near Delhi, this will increase the impact on local residents, emergency workers and the local government."

Delhi will soon be turning into a gas chamber as a fire had been raging at the Bhalswa landfill site in Delhi since October 20. With Diwali round the corner, Delhi's air will turn poisonous and clautrophobic and smog will blur the visions of people.

"The economics of the project look dim. The Khurja proposal must be re-evaluated," Buckley said.

"India is aiming to achieve 40 per cent of its electricity generation needs by 2030 from non-fossil fuel sources including wind and solar. As a coal-fired power station takes significant time to ramp up power generation, the Khurja power station cannot help with grid stabilisation and peak demands, one of the new requirements of the Paris commitments," Shah told IANS.

(Inputs From PTI And IANS)

I Will Not Contest Elections For Next 10 Years, But Will Serve Bihar: Prashant Kishor