Home  »  Website  »  Poshan  »  What’s Cooking In The Royal Kitchen? On Mughal Emperor Shah Jahan’s 388th Birthday, A Look Back At The Wonder That Was India, Gastronomically

What’s Cooking In The Royal Kitchen? On Mughal Emperor Shah Jahan’s 388th Birthday, A Look Back At The Wonder That Was India, Gastronomically 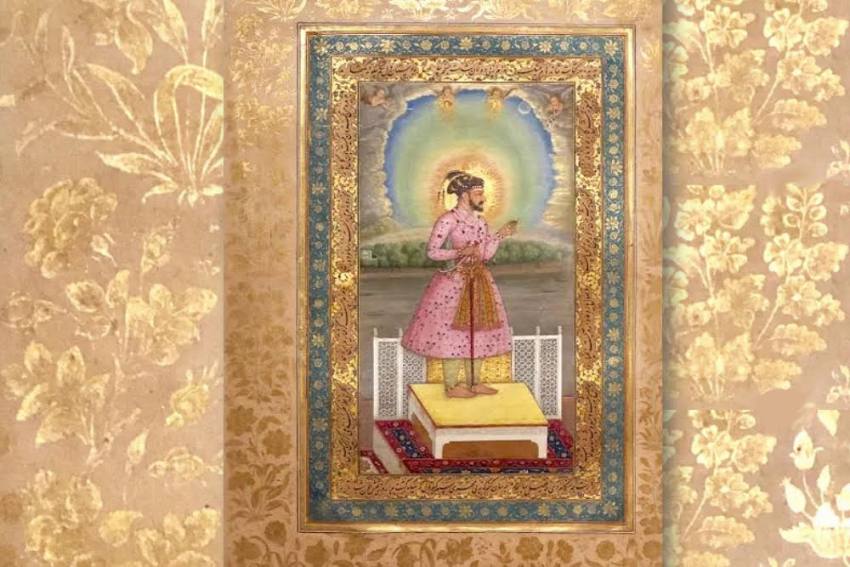 Damayanti Datta January 05, 2020 00:00 IST What’s Cooking In The Royal Kitchen? On Mughal Emperor Shah Jahan’s 388th Birthday, A Look Back At The Wonder That Was India, Gastronomically 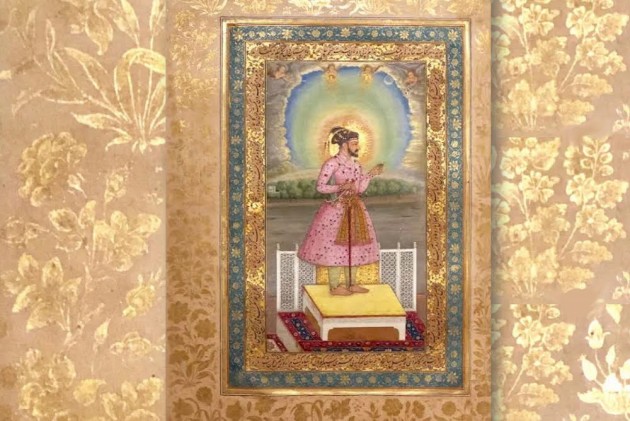 On every January 5, the fifth Mughal Emperor, Shah Jahan, like his forebearers, went through a grand ceremony when using a weighing scale made of gold, he was weighed against precious metals, textiles, perfumes, medicinal herbs, ghee, grains and salt—all to be distributed among the poor throughout the year. People thronged to the ceremony in large numbers, made merry, kites and fireworks lit up the skies and food flowed freely. The palace would be decked up with tents and carpets, gems and jewels. Nobles came bearing gifts for the emperor, who in turn bestowed titles, fiefs and gifts on them. 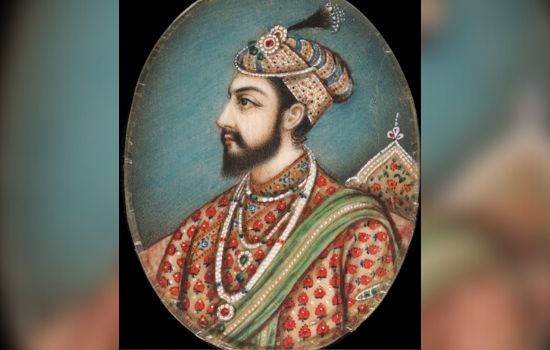 Emperor Shah Jahan, from a miniature

Then began the feast. The piece de resistance was the dastarkhwan, the medieval equivalent of the table cloth, laden with food on the floor, where the elites sat cross-legged to enjoy the spread. In true Mughal fashion, crockery and cutlery was made of gold and silver, gems and stones. While his predecessors preferred Indian, Persian and Turkish foods, Shah Jahan introduced European varieties: from chillies, potatoes, tomatoes to cakes and puddings.

Displays of grandeur are expected of the Great Mughals. But what did they actually eat? Well, we know that Babur, the first Mughal emperor of India, was a food snob. He missed his home, Samarkand, missed home food, and whenever someone sent melons from Kabul he wept as he ate. “Hindustan is a country that has few pleasures to recommend it. … [There is] no good flesh, no grapes or muskmelons, no good fruits, no ice or cold water, no good bread or food in their bazaars,” he lamented in his autobiography, Baburnama. 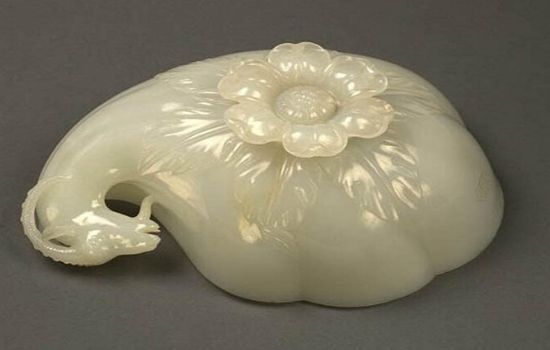 We are told that his son, Humayun, loved cold, sweet, fruity sherbet. And the emperor did not eat beef, according to Jouher’s Tezkerah al-Vakiat, whether to respect his father’s last wish or to avoid displeasing the Hindus in his territory.

Under emperor Akbar, Mughal dastarkhwan was at the heart of diplomatic etiquette, status and power. Akbar had a minister for kitchen, 400 cooks, from all over India and Persia, who rustled up at least a 100 different dishes at the emperor’s fabled feasts. It was under him that the Mughal kitchen conjured up Murgh Musallam, stuffed chicken slow-cooked with spicy minced meat, Yakhni lamb stew and Halim.

But Akbar was a frugal eater, often preferring to eat alone. He was a vegetarian three days a week, drank only Ganga water for its purity and had his own kitchen garden, where plants were sprinkled with rose water. Jahangir, a gourmand, enjoyed lavish feasts, and loved adding exotic dishes to the menu. “Of all the fruits,” he says, “I am particularly fond of mango.” What Jahangir did was bettered by Shah Jahan and the inventiveness of Mughlai food reached its peak.

Thankfully, writing down elaborate recipes from the imperial kitchen was a standard practice. And several manuscripts of Mughal cookbooks lie scattered in libraries and museums around the world. And Nuskha-e-Shahjahani, a recipe book from Shah Jahan’s kitchen written by unknown authors in Persian, is still preserved at the British Library, London. It has now been fished out of obscurity and transcreated by food historian and author Salma Yusuf Husain. Published in 2019, The Mughal Feast is easily one of the best books in the genre. Along with a wealth of recipes, the book offers a rare glimpse into the royal lifestyle of one of India’s greatest empires. Husain calls Shah Jahan "a great gourmand”.