Home  »  Website  »  Poshan  »  What Happens If Your Sense Of Wellbeing And What You Eat Are Linked To How You Look In A Selfie Or In The Mirror?

What Happens If Your Sense Of Wellbeing And What You Eat Are Linked To How You Look In A Selfie Or In The Mirror?

Eating disorder is now accepted as a serious illness all over the world, but India is yet to start the conversation 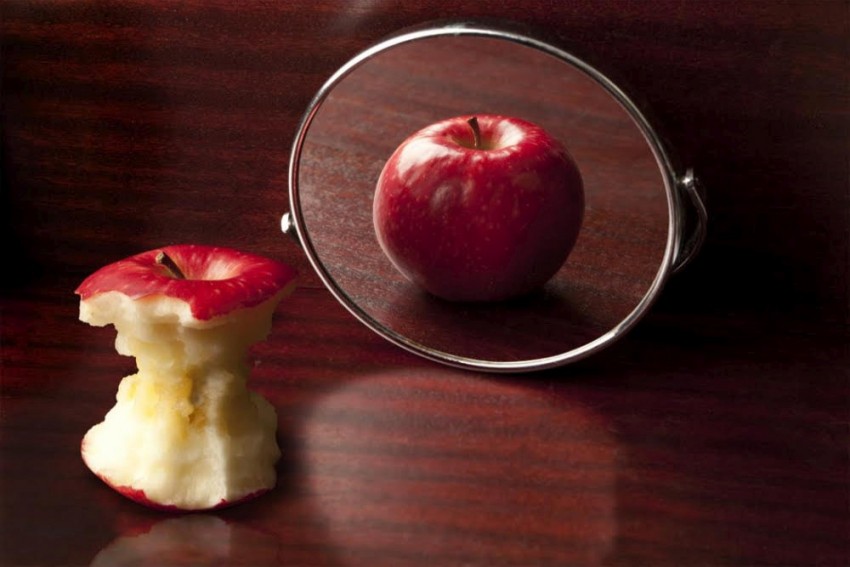 Dr Vinod Kumar October 11, 2019 00:00 IST What Happens If Your Sense Of Wellbeing And What You Eat Are Linked To How You Look In A Selfie Or In The Mirror? 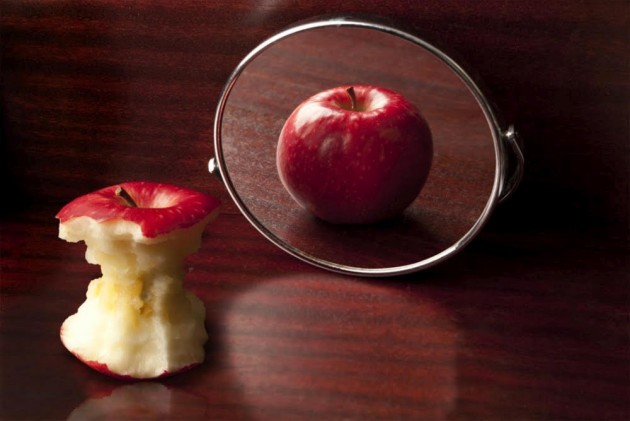 There are various theories and viewpoints on eating disorders. There is a lot of evidence, too, regarding the influence of the media on the mind. Human beings are not meant to be of perfect shape and size, as is often portrayed in the media. Like other natural human parameters, including our height, IQ, the colour of our skin, we are meant to be on a normal distribution. When we try to go against that by unnatural means, like excessive exercising or dieting, we fall into the trap of, what is called, eating disorders. There are individual factors as well, that link one’s self-esteem and self-worth to one’s weight and appearance to an abnormal degree.

In today’s world, there is a range of fad diets and exercise programmes, which are not in sync with the way we are supposed to live in nature. Most of these are not sustainable lifestyle modifications and lead to difficulties. For instance, when one tries to diet excessively and has very limited food through the day, the body will react to that by increasing the appetite voraciously, usually leading to binge eating. This is obviously followed by guilt, which drives behaviours like self-induced vomiting, and a further cycle of starving, bingeing followed by self-induced vomiting, sets in.

Anorexia Nervosa is characterised by severe weight loss due to extreme starvation, purging, excessive exercising. Fortunately, it’s a very rare form of eating disorder. It is associated various medical complications, which if unmanaged can lead to death. The mortality rate is up to 25 per cent. The main personality trait associated with one developing AN is stubbornness and rigidity. We commonly believe that having a strong will power is an advantage, but in this instance it can be the main reason for developing AN and the related complications. There are other complex psychological factors that add to development of AN.

Bulimia Nervosa is very common in the population with high risk groups like professional models, actors, who need to portray the “perfect” size and shape at all times to continue in their profession. The fad for thinness against nature will lead to excessive dieting, starving, bingeing, purging etc. The difference between a person developing BN and AN is essentially the degree of stubbornness and rigidity (strong will power) fortunately most people give in to hunger by the end of the day and end up bingeing whereas a person very strong will power can continue to push the hunger instinct leading to AN. In Bulimia a person can develop this habit of starving, binge eating and inducing vomiting and maintain it for years before medical complications leads to them seeking help. In Binge Eating Disorder (BED) there is absence of vomiting and other compensatory behaviours, like, excessive exercise etc.

This is the most common disorder in the general population, where the clinical criteria for the above disorders are not met. To a lesser or greater extent, we are all preoccupied with weight, appearance, eating, dieting and excessive exercising. This is evident in the mushrooming of gyms and weight management centres across the cities in our country.

If one recognises any of the above patterns, then there is help out there in form of self-help books, online self-help sites. If this is not adequate, then seeking help from mental health professional would be the next step.

Dr Vinod Kumar is a psychiatrist and the chief of Bengaluru-based mental health institute, Mpower-The Centre

Why You Are Actually What You Eat