Gandhi’s diet and ideas of food and health may have raised eyebrows at one time, but they certainly resonate with the most "it" diets of today 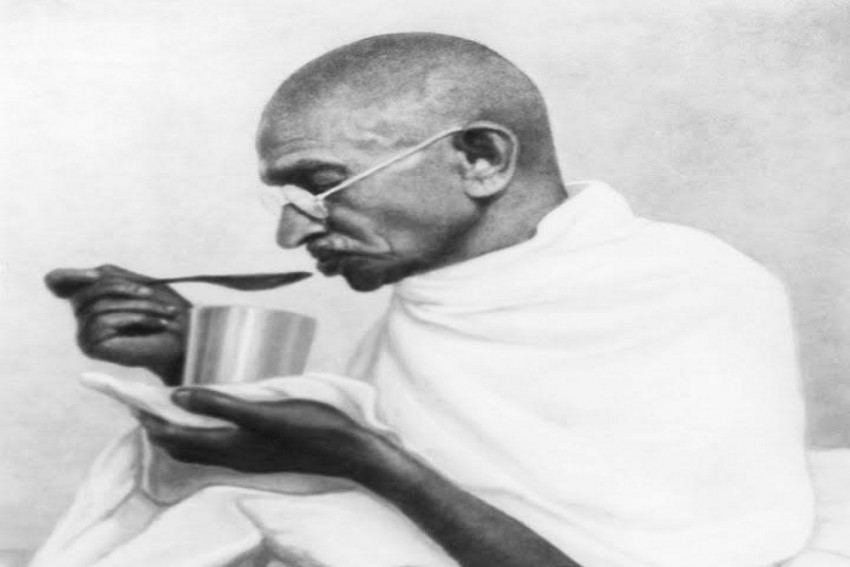 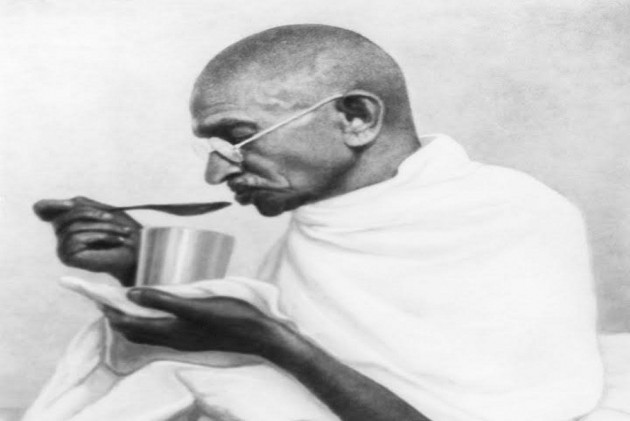 He was a frail man, weighing a mere 46.7 kgs. With his 5 ft. 5 in. frame, his body mass index, retrospectively, would be 17.1. Today’s doctors would definitely have pronounced him, “underweight”. Imagine taking on the mighty British empire with that level of frailty. It was all about soul power for Gandhi.

But why are we talking about him now? First, it is August. In 1942, he had started the Quit India movement from August 8. The perfect time to think about great moments and great men, that shape thedestiny of a nation. We are also celebrating the 150th year of his birth. And—surprise—a whole lot of research has started coming out on this hidden aspect of the Mahatma: his diet, food choice, nutrition.

A collector’s edition, Gandhi and Health@150, has been brought out by the Indian Council of Medical Research (ICMR), under cardiologist Dr Balram Bhargava, director general of the ICMR. The health files have been curated from the archives of the National Gandhi Museum in New Delhi. Then there is a fascinating book by historian Nico Slate, professor of history at the Carnegie Mellon  University, US: Gandhi’s Search for the Perfect Diet: Eating with the World, (University of Washington Press, 2019).There is, of course, Gandhi scholar and economist Mark Lindley’s 2018 detailed monograph, Gandhi on Health.

Gandhi’s personal health records have been made public in the ICMR volume. And they show that the Mahatma suffered from a plethora of ailments: malaria three times between 1925 and 1944, was operated upon for piles and appendicitis in 1919 and 1924, had lung disease pleurisy when he was in London. His ECG records of 1937-1940, checked by Dr Bhargava, show that his heart condition was normal, with perhaps a touch of myocarditis (or an inflammation of the heart muscle). What troubled him later in life, however, was high blood pressure (220/110). 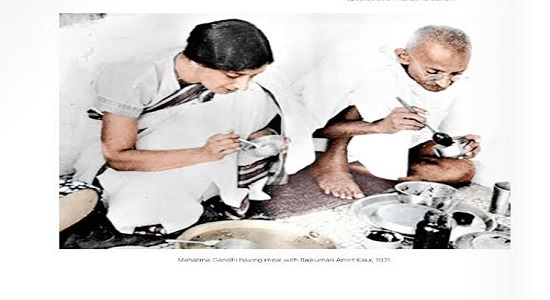 If the “millet revolution" is on us now, the Mahatma advocated wheat, rice, juwar, bajri and a range of locally-grown coarse cereals and millets as staple diet. Not just, he preferred locally-grown fruits and vegetables, lamenting that the shortage of greens and fruits in village communities as an outcome of the British rule. Even for drinks and beverages, he set aside tea, coffee or cocoa. Instead, he suggested that honey, hot water and lemon as nourishing drinks.

Both ghee and eggs are making a comeback: ghee for its high monounsaturated Omega-3s (of course, in moderation) and eggs as “complete food.” The Mahatma avoided refined sugars, fats and oils but  was in favour of ghee. He went on to write, “if ghee can be had, oil becomes unnecessary.” About eggs, this is what he had to say: Those who can take milk should have no objection to taking  sterile eggs.”

Gandhiji had fasted on 17 occasions during the freedom struggle, the longest being 21 days, surviving only on water and a little lime juice. But fasting was his way of healthcare, too. Long a part of ayurvedic therapy, it was part of his “nature cure” approach to healing the body. In an essay on healthcare in 1913, he wrote: “We shall now consider remedies for these four diseases.... Treatment should begin with a 36 hour fast.” He followed fasting for fever and stomach trouble. He knew about the Ayurvedic tradition of fasting intermittently, perhaps once a month or once a week or fortnight, in order to preserve good health. In 1929 he told one of his British disciples to take “an occasional fast or semi fast, even when you are feeling well.” He associated fasting  with “purification” of the body. A very similar argument is today found among the practitioners of intermittent fasting or time-restricted diet, that’s all the rage now. 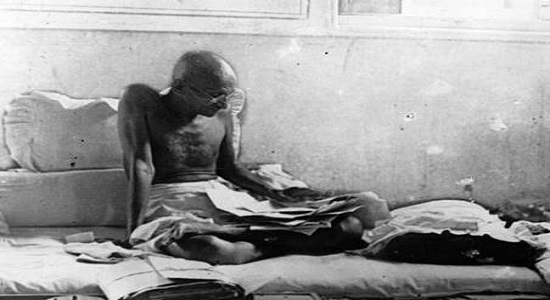 The Mahatma in fast

When releasing the ICMR volume earlier this year, the Dalai Lama had said: “Mahatma Gandhi was a man with extraordinary qualities. His motivation to solve the problems of society and steer the freedom movement through the path of truth and non-violence is inspired by his physical and emotional well being. Gandhi Ji's life shows us that by dedicating one's life to others makes a person emotionally and physically strong. Honouring Gandhi ji's philosophy on health will not only inform the present society on improving the well-being of people but will also help them imbibe a lifestyle that is disciplined and rewarding.” Words worth remembering.