How tea shops in a little township of Kerala refused to serve sugar to customers on World Diabetes Day. Talk about community best practice 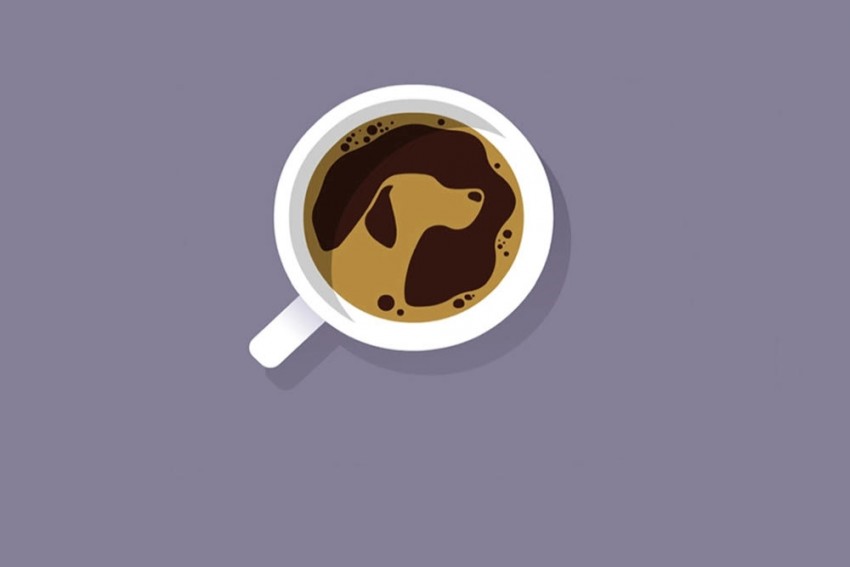 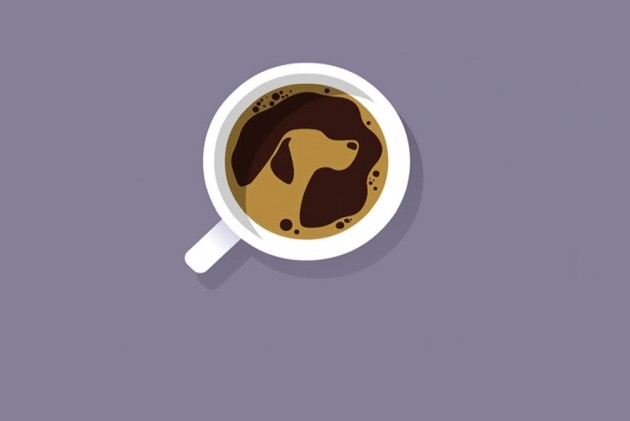 So who did what on World Diabetes Day?

Celebrities gave tips on diet and fitness, people made pledges to lead healthy lives, VIPs released booklets on the “sugar disease," photos of movie stars who combatted the dreaded D-word went up on social media, experts gave learned speeches at conferences, blue light lit up in some places as a metaphor for Benedict's solution (a test for glucose in urine), while mass screenings, free retina check-ups and awareness camps came and went—as happened every year.

The best celebration, however, took place quietly and without fanfare in a little-known township, deep in the heart of hilly Kerala: Alakode Grama Panchayath. Nestled within the deep gorges, rolling plains and magnificent waterfalls of the Pythal hills in Kannur district, the ancient evergreen forests that once dominated the landscapes, are shrinking here. It’s now a fast-growing business and tourism destination. It’s also home to India’s young quarter-miler, the world’s best in her age bracket: Jisna Mathew.

On November 14, World Diabetes Day, Alakode Grama Panchayath decided to go on a quaint sugar strike: nearly 100 tea and coffee shops, bars and restaurants in Alakode refused to serve sugar to their customers the whole day—drinks unsweetened, snacks sugarless—to raise awareness about the threats posed by diabetes. Banners announcing the sugar hartal took customers by surprise—precisely the point—as that rolled the conversation around sugar, diabetes and the multi-organ risks it poses.

Kerala is called the “Diabetes capital” of India. It has the highest diabetes rates in the country, about 19.4 per cent, compared to a national average of 7.3. In Alakode, it is about 10 per cent but rising steeply. The brain child of Health inspector E.J. Augustine, the Health Department started spreading awareness among hoteliers a week in advance, encouraging them to communicate the good word to their customers. A “complete success,” going by the unabated footfalls despite the sugar hartal.

Community change is the process of engaging people in the right direction. It is said that the attempt to change community behaviour and its success depend on three things:

1) A trusting environment, where people feel free to have honest, open discussions

2) Collective approach, where people learn together within a community

Last, but not least, the 8,000-plus families living in Alakode have very high literacy rate, higher when compared to Kerala even: 95.38 per cent. Clearly, it is a community ready for change.

#Cleaneating Hashtags On Instagram Have Made The Pursuit Of Fresh, Unprocessed And Nutritious Foods Trendy. But Can The Clean Food Movement Become An Obsession?