Malnourishment Has Risen By 45% In The last Seven Years

Climate change will increase the frequency, duration and severity of droughts in many parts of the world, including India, hampering agriculture and pushing more people into the downward spiral of malnutrition. 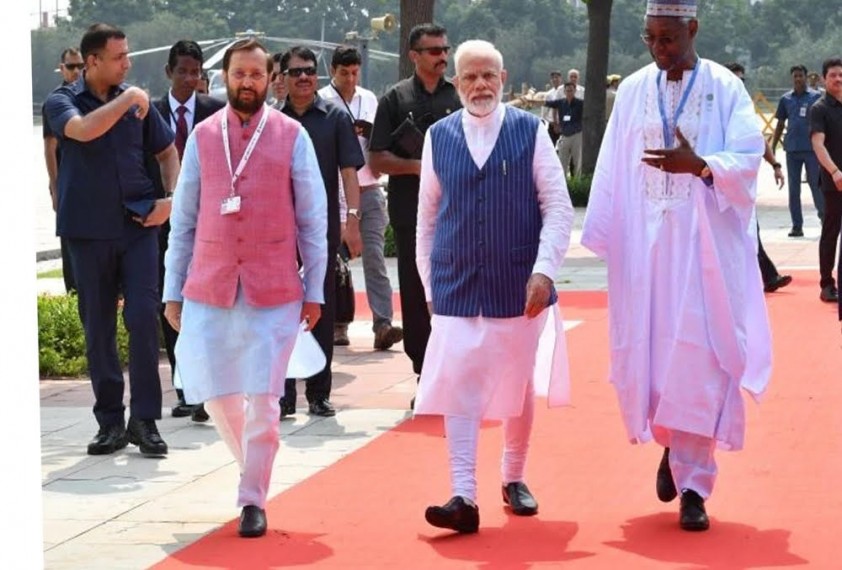 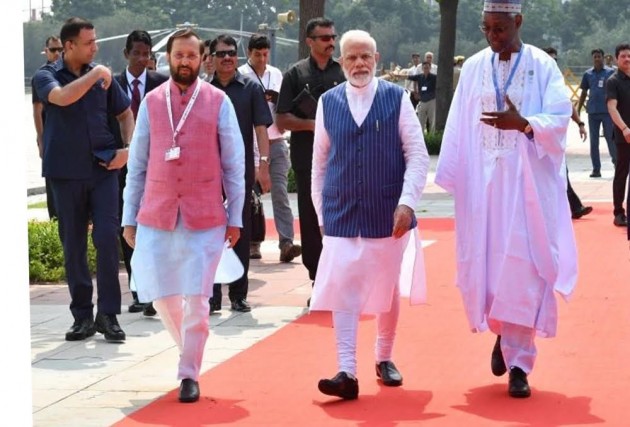 A recent report released by the Food and Agricultural Organization (FAO) has stated that there has been an increase in the number of malnourished people in drought-sensitive countries by 45 per cent in the last seven years, India being one of them.

The report was brought out on the sidelines of the 14th Conference Parties (COP14) of the United Nations Convention to Combat Desertification Conference (UNCCD), held in Greater Noida, keeping in view the profound impact of climate change on agricultural activities.

UNCCD Conference of Parties (COP14) is a global programme aimed at bringing several countries together to address environmental issues, such as land degradation and desertification. The motive is to implement necessary policies to combat these problem, and coming up with measures to mitigate droughts. Around 198 countries and agencies came together to discuss on ways of uplifting the living condition of people dwelling in the arid and semi-arid regions of the world.

India, where the farmers are highly dependent on rains to grow crops, has been facing droughts for the last many years. Several states, including Jharkhand, Bihar, Tamil Nadu, Andhra Pradesh and West Bengal, face severe ravages from scanty monsoon rainfall along with persistent dry weather, hampering agriculture.

According to FAO, between 2005 and 2015, the highest cost of natural disasters, 29 billion dollars, were incurred only from droughts that hit the developing countries. From 2015-2016, India washit by El Nino, which affected as many as 330 million people. According to UN, during the particular time period, there was a significant increase in child labour, and cases of trafficking in the areas that were severely affected by drought.

“Social protections, including cash transfers, can improve people’s resilience to drought," the report suggests. It also mentions prolonged drought periods and reduced hydropower generations that were faced by several countries during 2015-2016. The report emphasises the prevalence of negative perception about drought-prone areas, leading to poor investments even when there is no drought. “The effect this has on the national economic growth rates include far-reaching consequences that multiply and deepen the costs of inaction," it says.

The last conference or COP13 was hosted by China in September 2017.

What About A Nutrition Parliament?