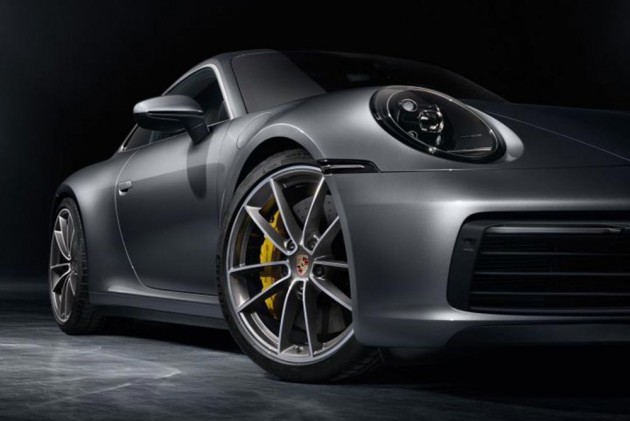 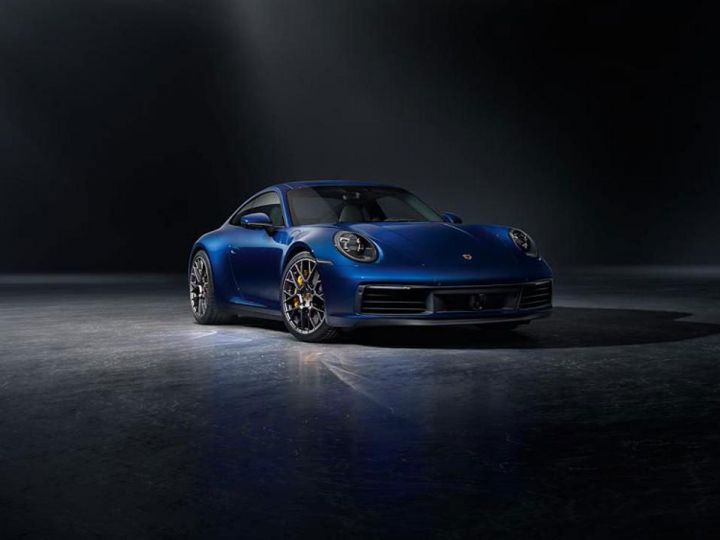 It’s no secret that Porsche wants to hybridise the iconic 911 to stay in tune with the times. However, after unveiling the all-new 992-gen 911 at the LA Auto Show late last month, the company’s bosses have revealed that a hybrid 911 will have to wait. Although the new chassis and 8-speed PDK transmission have been developed to incorporate hybrid technology, reports suggest that this update is at least four years away. In fact, August Achleitner, the man in who’s been charge of the 911 series since 2001 and will be hanging his coat in 2019, has confirmed that the 911 Hybrid will only be launched with the next evolution of the current car, which is due to happen in the form of the 992.2-gen 911 in 2020. 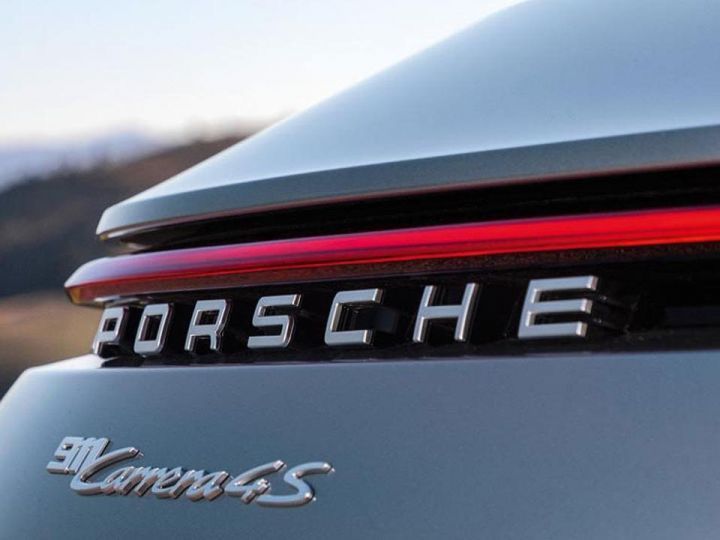 One of the biggest reason for the delay is that the 911 won’t be borrowing its hybrid technology from other Porsche hybrids like the Cayenne or the Panamera, Instead, the 911 will use a more performance-oriented system like the one seen on its 919 Le Mans race car. So don’t expect the Porsche Hybrid to be a PHEV (Plug-in Hybrid Electric Vehicle) like the Panamera but be an out-and-out performance car with exhaust energy recovery system and lithium-ion batteries to power the front axle. 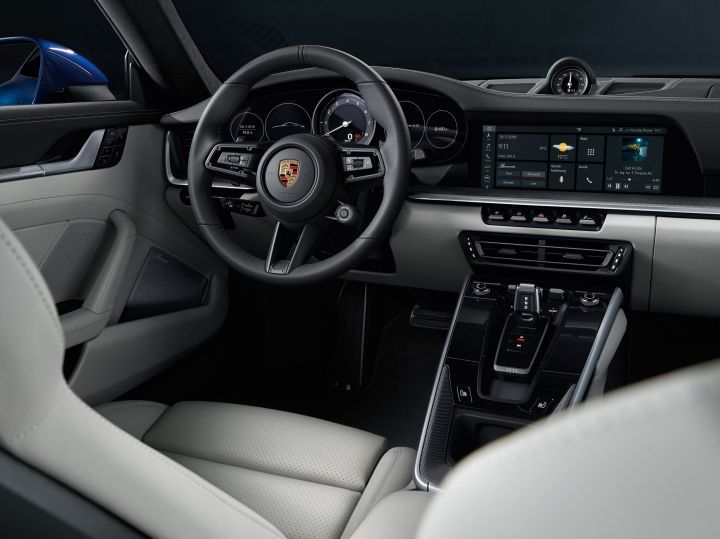 This brings us to the second limitation. One of the key traits of the Porsche 911 is its agility. The current battery technology is still too bulky for sportscars and would force the engineers to compromise on the handling front, which the company is not ready for. However, what the company can do here is introduce a hybrid variant of the 911, which could sit in the middle of the range, and later introduce a performance-focused variant which could sit next to the 911 Turbo. Here, the hybrid power can be a boon for agility, with an electric four-wheel-drive system resulting in better traction and torque vectoring. 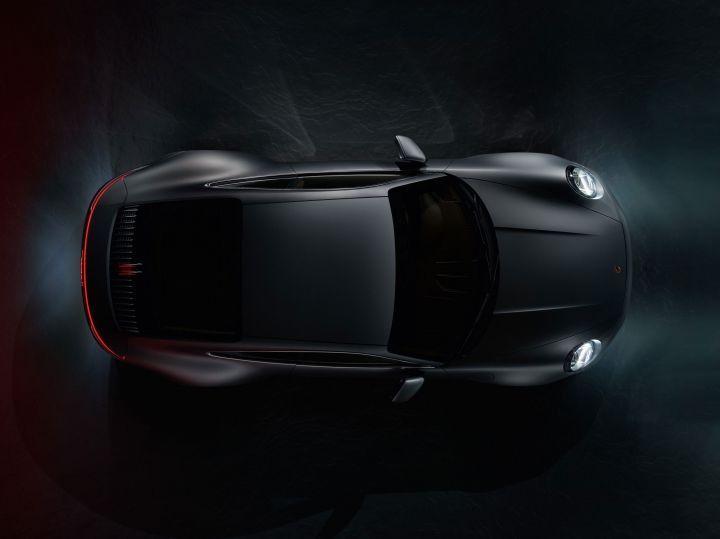 Porsche plans to make 25 per cent of its global models hybrid by 2025. It’s also working on converting another 25 per cent to fully electric. In order to achieve this, the company has slowly but steadily started launching hybrid variants of its cars alongside fully electric models like the upcoming Taycan. It has also decided to enter Formula E to learn more about electric powertrains. So far, Porsche has witnessed a positive response from the market with 75 per cent of the demand for the Panamera being for the PHEV-equipped variant. Porsche might even go past the above-mentioned target if the push for electric vehicles continues in the global market. Nevertheless, those days are still a little ahead into the future and so is the 911 hybrid.