The bank plans to approach other jurisdictions where Nirav Modi and his associates have assets and properties as part of recovery process, a senior PNB official said. 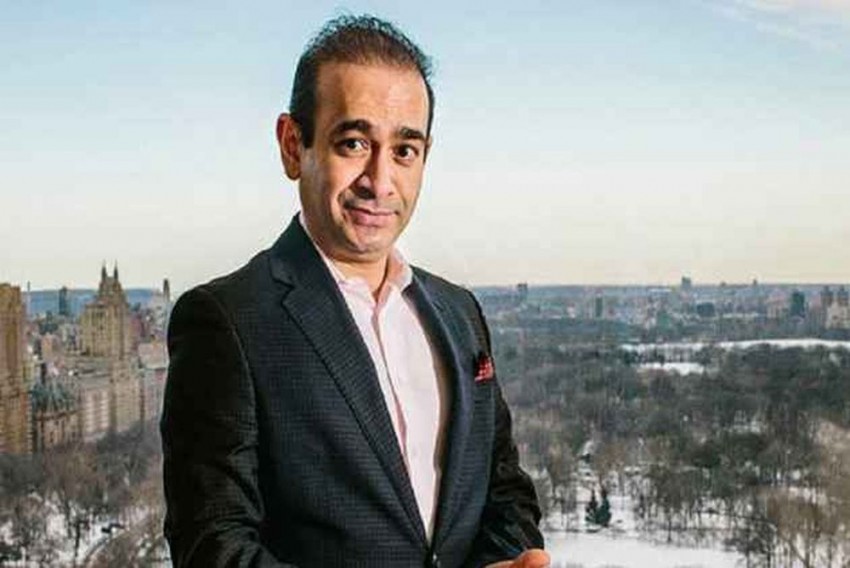 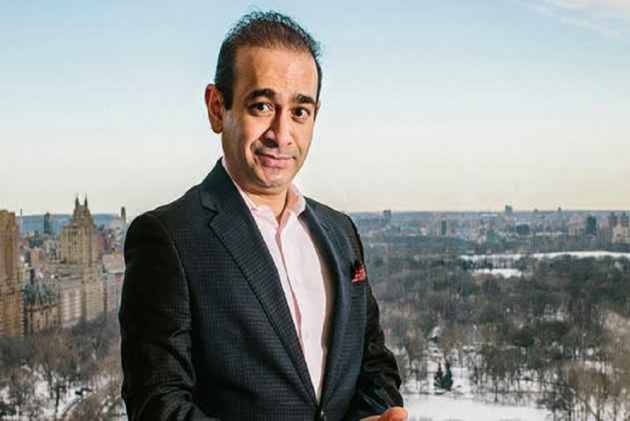 After moving the insolvency authority in the US, Punjab National Bank (PNB) has raised heat by approaching Hong Kong Court against billionaire jeweller Nirav Modi, who is accused of a Rs 13,000-crore fraud.

The bank plans to approach other jurisdictions where Nirav Modi and his associates have assets and properties as part of recovery process, a senior PNB official said.

Hong Kong authorities have been approached and recovery writ has been filed against companies of Nirav Modi, the official said without disclosing other details.

It is to noted that PNB recently hired lawyers to represent itself in the bankruptcy proceedings of the US-based Firestar Diamond, a group company of billionaire diamantaire.

The US Trustee Program oversees the administration of bankruptcy cases in the United States.

Modi and his uncle Mehul Choksi, in connivance with certain bank officials, allegedly cheated PNB of over Rs13,000 crore through fraudulent Letters of Undertaking (LoUs).

A Mumbai branch of PNB had fraudulently issued LoUs for the group of companies belonging to Nirav Modi since March 2011.

Meanwhile, China earlier this month said Hong Kong was free to accept India's request to arrest Modi on the basis of the local laws of the region and judicial agreements between the two.

While Hong Kong is part of the People's Republic of China, it is an autonomous region with its own laws.

On March 23, India's Ministry of External Affairs had requested authorities in Hong Kong to arrest Modi in connection with the alleged fraud from PNB.

A provisional arrest has to be made before a formal extradition can be requested.

Meanwhile, the Union Cabinet yesterday approved a proposal to promulgate Fugitive Economic Offenders Ordinance 2018 that provides for confiscating properties and assets of economic offenders like loan defaulters who flee the country, sources said.

It seeks to confiscate properties of economic offenders like Nirav Modi who have left the country to avoid facing criminal prosecution.