Home  »  Website  »  National  »  PM Modi Should Apologise For IT Raids On Premises Linked To Gahlot: Kejriwal

PM Modi Should Apologise For IT Raids On Premises Linked To Gahlot: Kejriwal

Kejriwal has asked PM Modi to apologise for troubling the Delhi government following the IT raids on premises linked to Minister Kailash Gahlot. 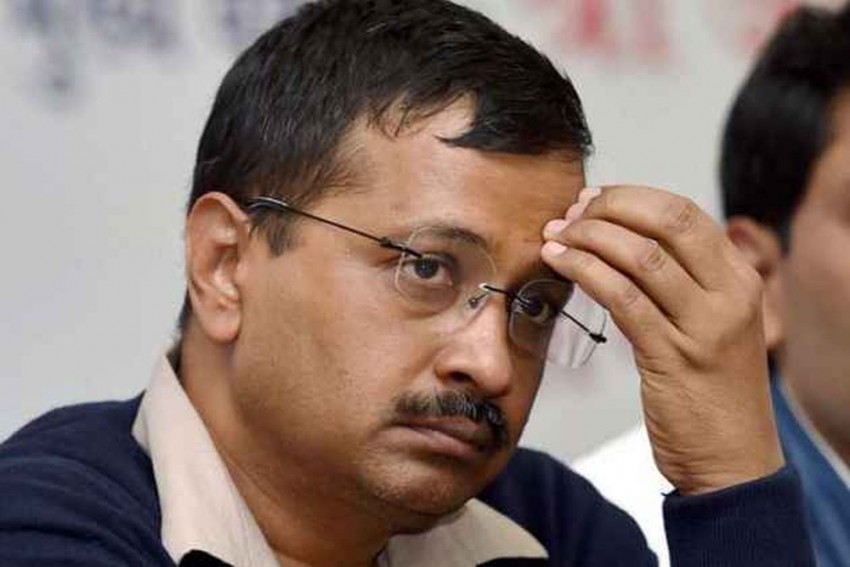 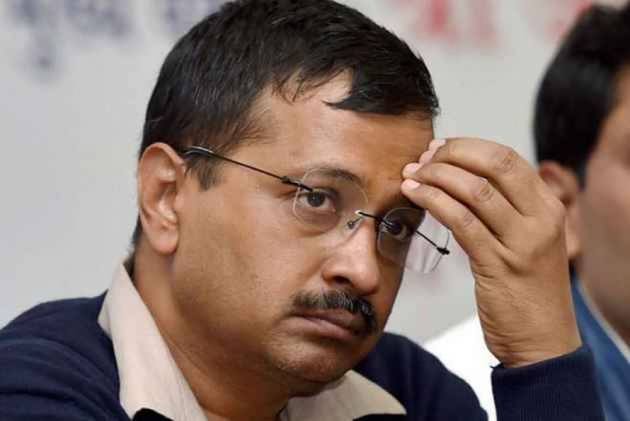 The IT Department conducted searches on Wednesday morning on multiple premises linked to Gahlot, the Delhi Transport minister, in connection with an alleged tax evasion case, officials said.

"Friendship with Neerav Modi and Mallya and raid on us? Modiji you conducted raids on me, Satyendar and Manish what happened to those (raids). Nothing was found. So before you go with another raid at least apologise to Delhi people for troubling their elected government," Kejriwal tweeted.

Officials said that at least 16 locations in and around the national capital linked to Gahlot were being raided by a team of about 30 ITD sleuths.

The Aam Aadmi Party termed the raid as a "media event".

AAP spokesperson Saurabh Bhardwaj asked the central agencies including the CBI, the ED and the ITD to disclose if it found anything related to "corruption" during their raids on AAP leaders and ministers.

"Many such raids happened in the past but nothing substantial came out nor any charge sheet was filed," he said.

The searches are being conducted as part of a tax evasion probe against two construction firms linked to the minister and others, the officials said.

Gahlot is the minister for transport, law and revenue and is an Aam Admi Party (AAP) MLA from the Najafgarh Assembly Constituency.

'No Smile Please': CISF Men To Smile Less At Airports To Avoid Attacks Like 9/11