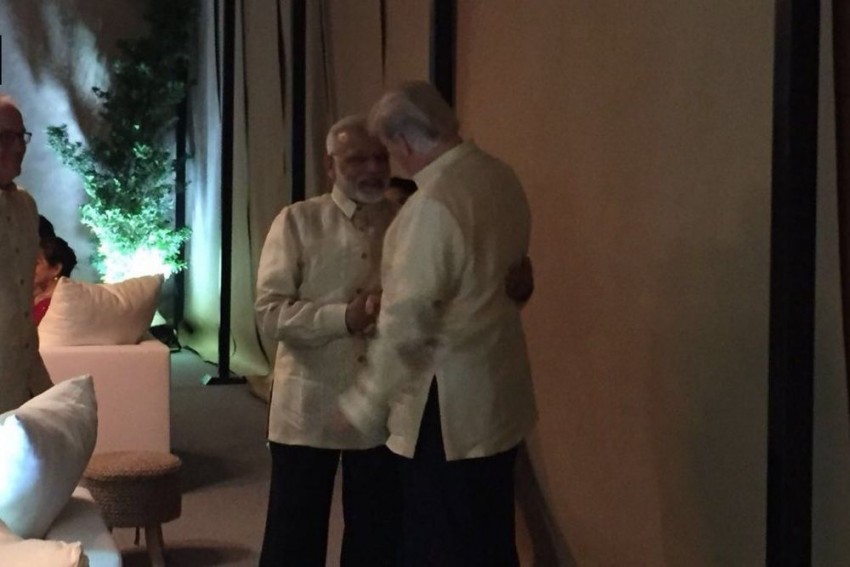 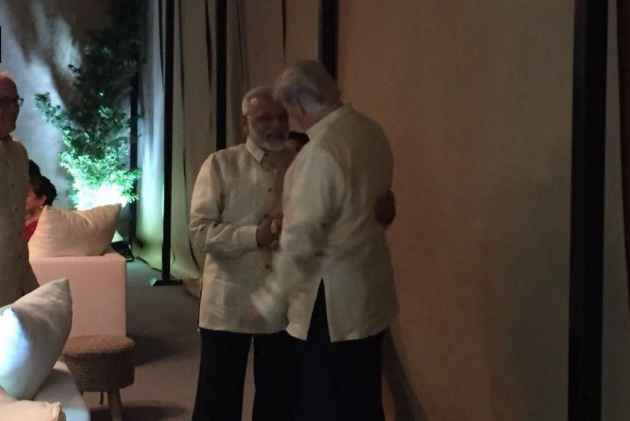 Prime Minister Modi is on a three-day official visit to the country, where he will be attending the 15th Association of South East Asian Nations (ASEAN) India summit and the 12th East Asia Summit in Manila on November 14.

Terror and Trade related issues will be on top of the Prime Minister Narendra Modi's agenda.

Indian Ambassador to Philippines Jaideep Mazumdar on Sunday said that several bilateral issues, including terrorism, and poverty alleviation, will be discussed and various agreements will be signed during Prime Minister Narendra Modi's visit here.

Prime Minister Modi is on a three-day visit to attend the 15th Association of South East Asian Nations (ASEAN) India summit and the 12th East Asia Summit in Manila on November 14.

The Indian Ambassador told ANI, "Prime Minister Modi is visiting Philippines for the first time and it will be the first substantive meeting between him and Philippines President Rodrigo Duterte."

Emphasising on the agenda of ASEAN India summit and East Asia Summit, Mazumdar said, "The summit will focus on the major issues such as terrorism, terror-funding, money laundering and poverty alleviation."

"ASEAN has a central role in India's Act East Policy," he added.

The ambassador further emphasised that India was also interested in concluding the negotiations for the Free Trade Pact.

"We look for balanced outcomes for goods, services and investment. This is the first time there will be leaders meeting along with East Asia and ASEAN summit and the idea behind that is to give a push to the negotiations," he said.

Sources also say that Prime Minister Modi will meet United States President Donald Trump on the sidelines of the summit.

Trump is also scheduled to arrive in Manila on Sunday as part of his five-nation Asia tour of Japan, South Korea, China, Vietnam, and the Philippines.

During his visit, Prime Minister Modi will participate in special celebrations to mark the 50th anniversary of ASEAN.

The Prime Minister will also attend the ASEAN business and investment summit on November 13 and regional comprehensive economic partnership meeting on November 14 in Manila, emphasising these meetings were important as they would further enhance India's trade and investment ties with ASEAN member states, which constitute a significant over 10 per cent of India's external trade.

Prime Minister Modi will also meet the members of the Indian community at a reception to be hosted by the Indian envoy in Philippines. He will also visit the international rice research institute and the Mahavir Philippines Foundation. (ANI)