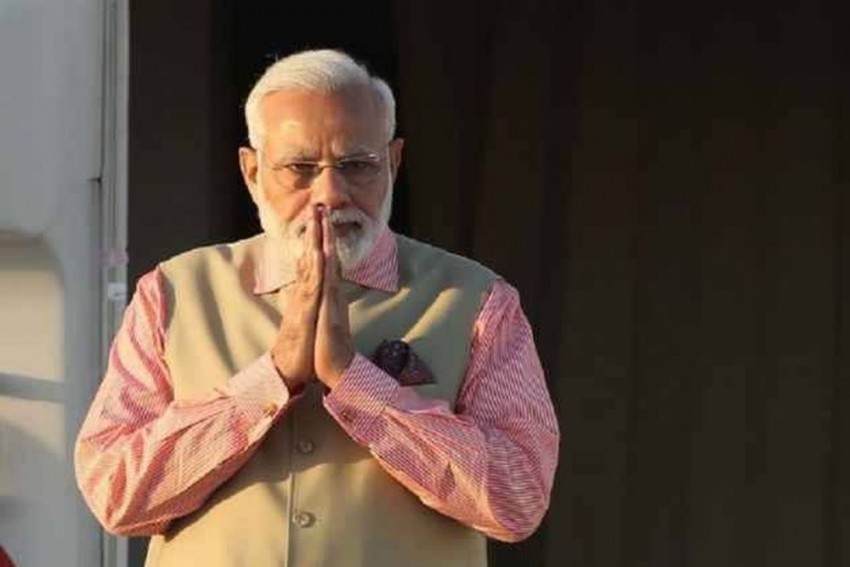 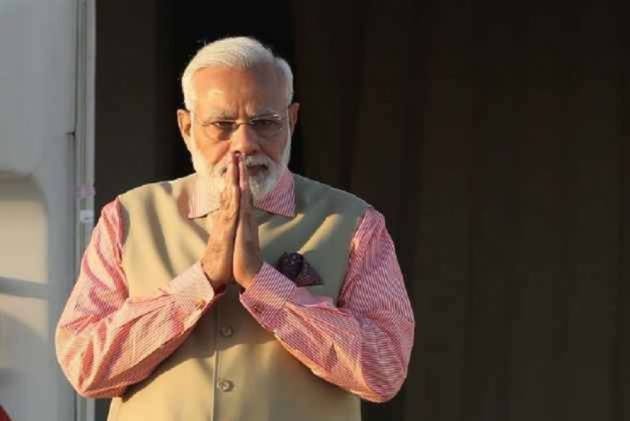 Prime Minister Narendra Modi on Tuesday announced a hike in the monthly honorarium for Asha and Anganwadi workers, from October.

The social health activists will not have to pay any premium for the insurance coverage and will get Rs 4 lakh in case of any untoward incident, the prime minister said during a video interaction with Asha, ANM (auxiliary nurse midwife) and Anganwadi workers from across the country.

He said the revised incentive will come into effect from October and it will reflect in their salaries from November onwards, which would be a Diwali gift for them.

These are routine incentive given by the Centre to Asha and Anganwadi workers. The state governments also give them separate incentive.

There are around 14 lakh Anganwadis or child care centres in rural areas across the country and 10 crore beneficiaries, who include children under the age of six and pregnant women and lactating mothers. There are a total of 12,83,707 Anganwadi workers and 10,50,564 helpers.

Anganwadis were set up under the Integrated Child Development Services (ICDS) programme.

Asha and Anganwadi workers are playing a critical role in strengthening the foundation of the country, ensuring health and wellbeing of the newborn, ensuring nutritional standards and maintaining cleanliness, he said.

The prime minister also announced that Anganwadi workers and helpers using techniques such as common application software (ICDS-CAS) would get additional incentives. The incentives, ranging from Rs 250 to Rs 500, would be based on performance.

He said the government's flagship health insurance programme Ayushman Bharat will be launched from Jharkhand on September 23, and the beneficiaries have already been identified.

Karishma, a newborn in Karnal district of Haryana, is the first beneficiary under this scheme, he said.

During his interaction, the prime minister laid emphasis on redoubling efforts to reduce anaemia-related illness in the country by three times, the reduction rate of which currently stands at only one per cent.

Modi appreciated their efforts to work together, to use innovative means and technology, to improve the delivery of health and nutrition services and achieve the goal of the 'Poshan Abhiyan' (nutrition mission).

September is being devoted to nutrition and "Poshan Maah" aims to reach every household in the country with the message of the importance of optimum nutrition.

Reacting to increase in honorarium of Anganwadi workers and helpers, Women and Child Development (WCD) Minister Maneka Gandhi said she was grateful to the prime minister "for leading the Poshan Abhiyan from the front".

"Over the last 4 years, we have been putting the pieces of puzzle together so that the fight against malnutrition can be taken up in a mission mode. The first aspect we dealt was the increase of daily cost norms for the beneficiaries of the ICDS Programme. The second was to have a technology-based real-time monitoring system of Anganwadi services. These two have been put in place," she said.

"The third aspect was the identification and elimination of fake beneficiaries which is an ongoing process. We have already eliminated approximately one crore fake beneficiaries from the system. The fourth piece has been announced today. The honorarium of Anganwadi workers and Anganwadi helpers is being increased by one-and-a-half times from the existing amount," she said.

She urged parents to bring their children to Anganwadi centres, saying "the better you feed your child, the smarter he or she would be".