'PIL Against Release Of Padmavati Is Hopeless,' Says High Court 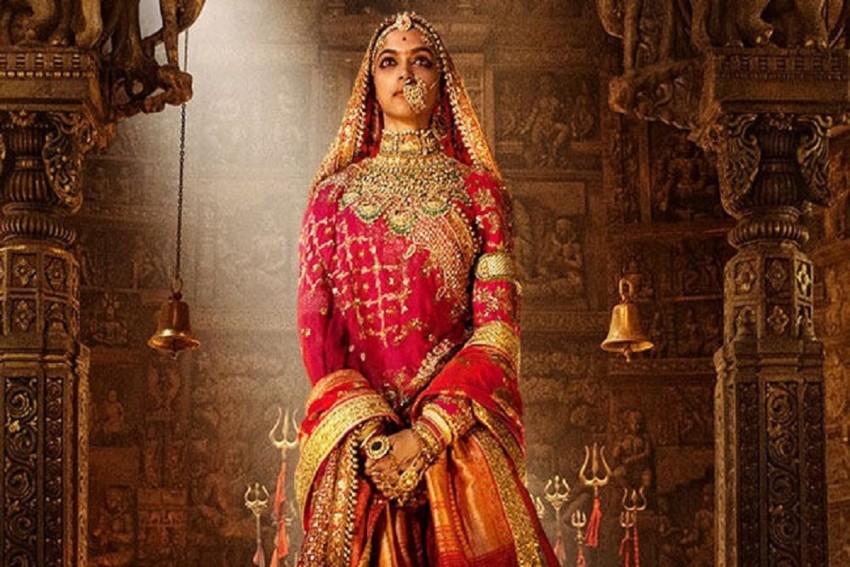 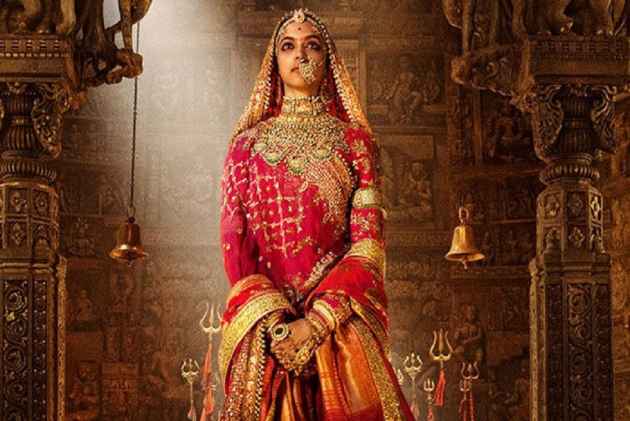 The Delhi High Court (HC) on Friday dismissed a public interest petition seeking direction to set up an expert committee to certify that historic facts were not distorted in the Padmavati, a period film directed by Sanajay Leela Bhansali

The court said the petition, filed by an unknown political party called Akhand Rashtrawadi Party, against release of the film was “hopeless” and “misconceived”, and would only “encourage people who are agitating against the film” featuring Deepika Padukone as a Rajput queen Padmavati.

Echoing the Supreme Court’s recent verdict on a petition seeking a stay the release of film, the high court said Central Board of Film Certification (CBFC) will decide on the release.

The court said it could not intervene since the Central Board of Film Certification (CBFC) was yet to decide about its certification.