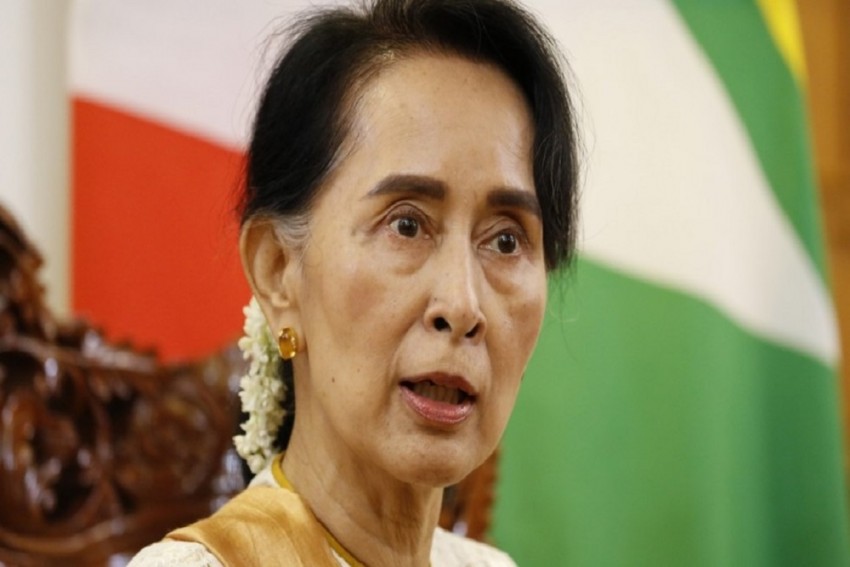 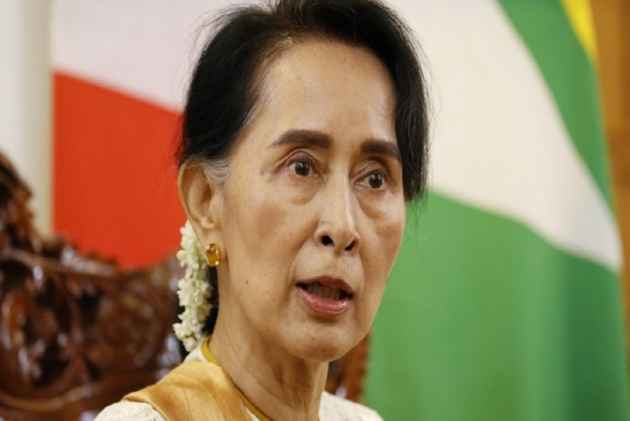 A petrol bomb was thrown at the lakeside Yangon compound of Myanmar's leader Aung San Suu Kyi today while she was away from her home, a government spokesman said.

"It was a petrol bomb," spokesman Zaw Htay confirmed to AFP, without giving further details on a possible motive for a small but rare attack targeting the Myanmar democracy heroine.

The petrol bomb caused minor damage. But the attack on the villa where Suu Kyi was held for long years of house arrest by the former junta is hugely symbolic.

Suu Kyi has increasingly attracted the ire of the international community over her perceived failure to speak up on behalf of Myanmar's Rohingya Muslim community.

Nearly 700,000 Rohingya have fled a brutal military crackdown in northern Rakhine state into refugee camps in Bangladesh since August, bringing with them testimony of murder, rape and arson.

But inside Myanmar Suu Kyi, who swept elections in 2015, is still widely regarded as a heroine by the majority-Buddhist population, who fondly dub her "The Lady".

Many inside Myanmar regard the Rohingya as illegal "Bengali" immigrants.

Suu Kyi was in Naypyidaw at the time of Thursday's incident and is due to address parliament to mark the second anniversary of her NLD government coming to power.