Raya Sarkar, a law student in California, has recently been in the news for her controversial Facebook list of ‘sexual predators’ from academia. 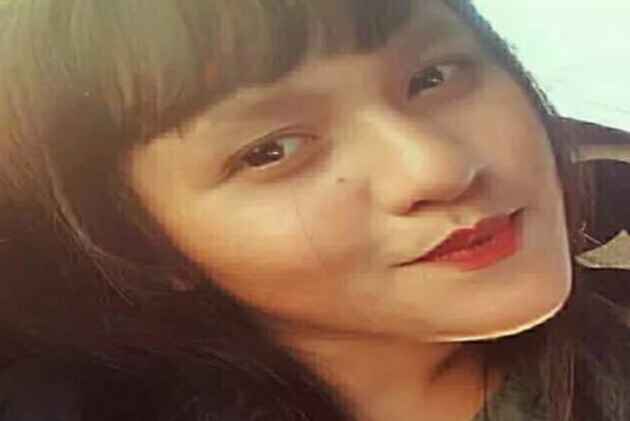 Raya Sarkar, a law student in California, has been the singular figure in the eye of a storm that has roiled Indian academia for over a week—ever since she released what has come to be known as ‘The List’, which named 70-odd academicians, some top names among them, as sexual predators. “I did not expect feminists to be so hostile,” she tells Pragya Singh in an email interview, where she describes the reasons that drove her and defends her method.

Your posts speak about Indian universities as Brahminical/casteist institutions. Could you please say why caste and hierarchy is relevant to this discussion on sexual harassment? Or more relevant than “due process”, which your critics say you have not followed?

I made this list to make students wary of predators operating from a position of power over vulnerable bodies. I spoke to all the victims and corroborated their testimonies one on one. The reason I want to highlight the issue of caste is because caste does play a role in protecting predators, just like White privilege does to men in power in the West. Black men are incarcerated but White men roam free. There are exceptions of course—there are always exceptions. But yes, the list must be seen contextually. Do Bahujan men harass women? Yes, they do. But men in power, upper caste men, do it with impunity. I did not expect any due process, which is why I wanted to warn my friends and fellow women to be wary of alleged predators.

Activists have come down heavily on your list of sexual offenders. Is this the reaction you had expected when you posted the names on Facebook?

Nope! Kavita Krishnan has in the past asked people to “name and shame” (offenders) in her tweets. People were naming and shaming Uber drivers. My list was only to make students—primarily my friends—wary. I did not expect feminists to be so hostile. I expected them to come from a place of empathy and have well-intentioned dialogue.

You are a student of law. What do you think differentiates “due process”, say in cases where the perpetrator is not named and shamed, from your method? Did you set out to name and shame?

I did not want to shame anyone. I wanted to help women protect themselves. Alleged perpetrators are shamed in the process of due process too. Mahmood Farooqui was ‘shamed’. Khurshid Anwar, Kumar Sundaram, the man who ran Imaho Magazine and Tarun Tejpal were ‘shamed’. Have any of them gotten convicted? So I think that is inevitable. However, it is our duty to believe victims…who are scared to report or even talk about their experiences because of the fear of (their own) shaming.

How confident are you that the list is accurate? Do you fear names may have found their way onto it owing to other motivations—such as, perhaps, settling political scores, revenge, etc?

I chose to believe the victims. Their testimonies were jarring. I can ‘out’ their names and they will be in trouble if I ever do. They know the risks they took.

Would you have published this list had you been a resident or scholar in India? Conversely, even now, have any of the men you named tried to contact you directly or indirectly?

Yes, one man tried to contact me directly and some have also contacted their victims, alleging that they never “meant whatever they did that way”. It helps that I am in the US and have a support system that is keeping me alive. I have not been feeling well at all. My mental health has gone for a toss. I have been crying non-stop after the mean comments. But it’s their right to free speech….

Following are the two other stories of #TheList Interviews: Accuser, Accused, Sceptic  series:

READ ALSO: 'I’ve Been Telling Myself Over And Over I Will Not Commit Suicide,' Says Prof Ish Mishra, One Of The Accused In The List