The BCCI has time and again said that it needs government clearance to play India-Pakistan bilateral series. 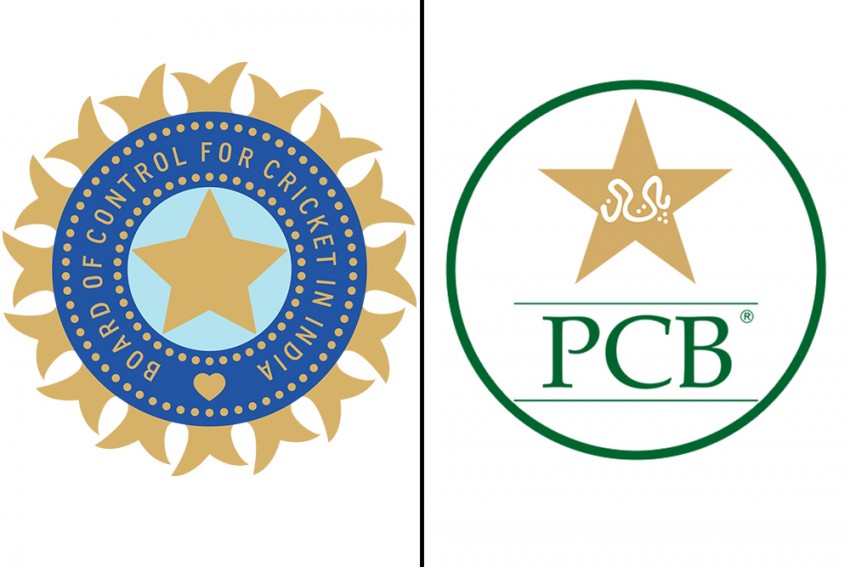 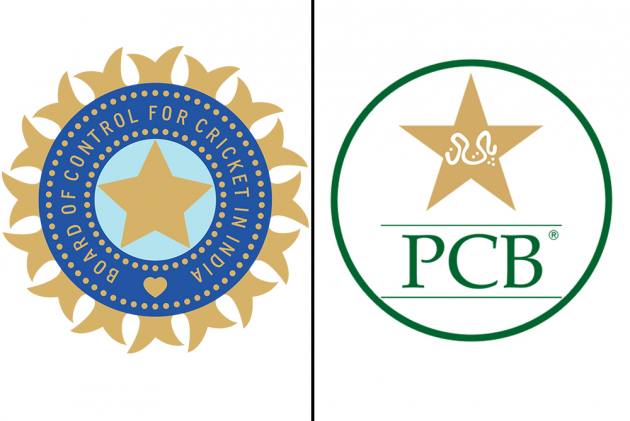 Ehsan Mani, the newly appointed chief of Pakistan Cricket Board (PCB), on Tuesday, termed Indian cricket board's stand on playing Pakistan as hypocritical, saying the arch-rivals continue to face off in ICC sanctioned events but there is no bilateral series.

"There is a lot of hypocrisy at the moment. India plays an ICC event against us but doesn't play a bilateral series. That is something that we need to address," Mani told ESPN Cricinfo.

The BCCI has time and again said that it needs government clearance to play bilateral series. A frustrated PCB has filed a compensation case of Rs 447 crore with the Disputes Resolution Forum of ICC for not honouring a MoU which required the two countries to play six bilateral series from 2015-2023.

The hearing in the case concluded earlier this month.

Mani stressed the resumption of bilateral cricketing ties is necessary as fans from both sides are eager to watch the two countries compete against each other.

"The main thing is that we play cricket against each other. When we play cricket, especially in our countries - when we go to India or when they come here - helps in increasing people-to-people contact. Indian fans come to Pakistan. Lakhs of fans have come to Pakistan from India and everyone goes back happy.

"There's no better way to improve the relations between countries than having sporting contacts, cultural contacts. For me, that is far more important than any amount of money that comes into the game," Mani said.

PCB has not been able to generate revenue as India have not been a part of their cricketing fixture for years now. The two countries last played a short limited-overs bilateral back in 2012.

Mani said, Indo-Pak series had the "highest value financially in the world", but he maintained that the PCB's desire for the resumption of ties was about more than money.

When asked if Pakistan cricket could survive without bilaterals against India, he had a one-word answer: "forever."

He also said that with India going into the general elections in 2019, he knows that chances of a series in near future is bleak.

"Indian public obviously love to see India and Pakistan playing, and so does the Pakistan public. Rest of the work is of the politicians and frankly, once India is in the lead-up to its elections next year, so I don't think there will be any softening in their attitude. But in the long term, the people want it and you can't go against the will of the people forever."