Paytm Founder Vijay Shekhar Sharma holds 51 per cent share in Paytm Payments Bank, while the rest is held by Alibaba-backed One97 Communications. 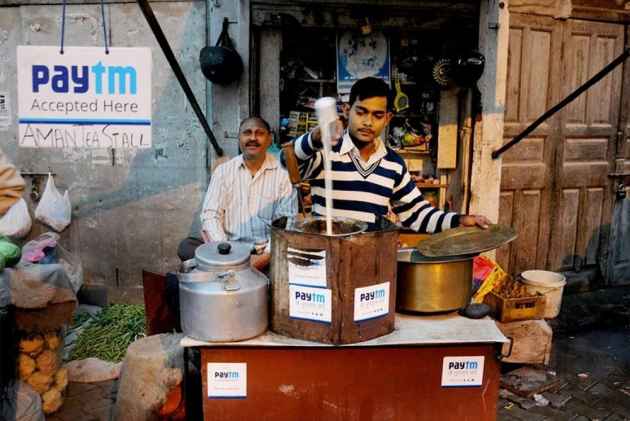 Paytm Payments Bank has suffered losses to the tune of Rs 30.7 crore between August 2016 and March 31, 2017, according to documents filed with the corporate affairs ministry.

Paytm Payments Bank, which was incorporated in August 2016, formally began its operations from May this year.

Paytm Founder Vijay Shekhar Sharma holds 51 per cent share in Paytm Payments Bank, while the rest is held by Alibaba-backed One97 Communications.

However, the Chinese e-commerce major Alibaba does not have a direct shareholding in the payments bank.

Launched in May this year, Paytm Payments Bank opened its first branch in Noida.

The bank "is in the process of expanding footprints in near future, which will be spread across metro, urban, semi- urban and rural areas...Bank has proposed to set up 31 branches, 33 controlling offices and 3,000 access points by March 31, 2018," it added.

The Reserve Bank of India had awarded in-principal nod to 11 entities for setting up payments bank operations with the objective of deepening financial inclusion in the country.

Sharma, the founder of One97 Communications that owns Paytm, was among the 11 to get the nod. Payments banks can accept deposits from individuals and small businesses up to Rs 1 lakh per account.